Abused Dog Was Too Scared To Move, Til She Woke Her Rescuer Up In Middle Of The Night To Thank Her

She was abandoned by her former owner, and was completely terrified and depressed in her kennel at the shelter. Slown has had rescued plenty of dogs through her organization, Arrow Dog Rescue, and knew she had to do something to help this poor girl. 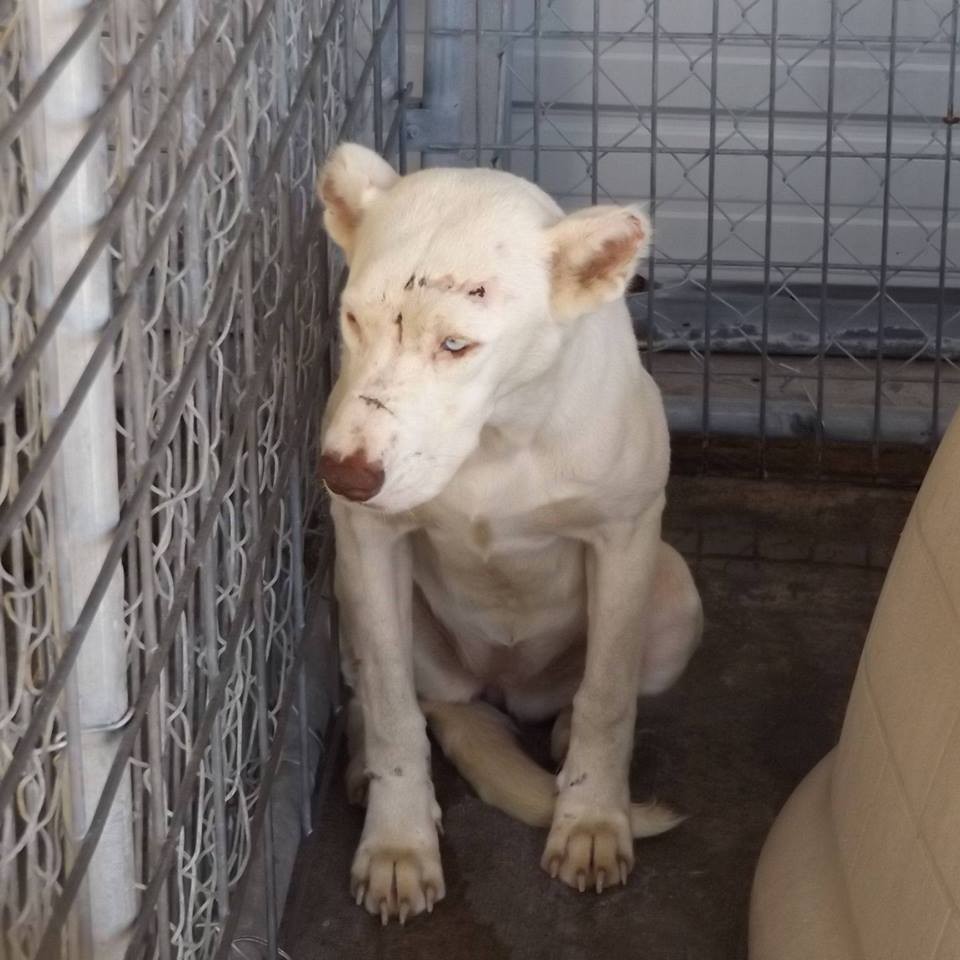 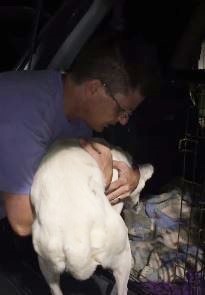 When it was time for Slown to pick up Niya from the shelter, she barely moved. She was so terrified that they had to carry her into the car. She kept her tail between her legs, and as soon as they arrived at the house, she went to lie down in the corner. 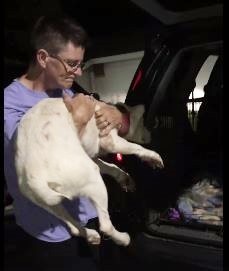