This little chihuahua was abandoned as a puppy. After she was placed in a local shelter, the staff deemed Lola too ‘mean’ to be put up for adoption. The dog was placed in two cages to keep her from escaping.

Nicola Grice caught wind of Lola’s story and felt inclined to meet the dog. Despite the staff’s warning, Grice decided to give the dog a chance and take it home with her. Lola’s reaction to her new owner was completely different than anyone thought. From the minute they left the shelter, Grice says Lola was nothing like the aggressive animal they said she was. 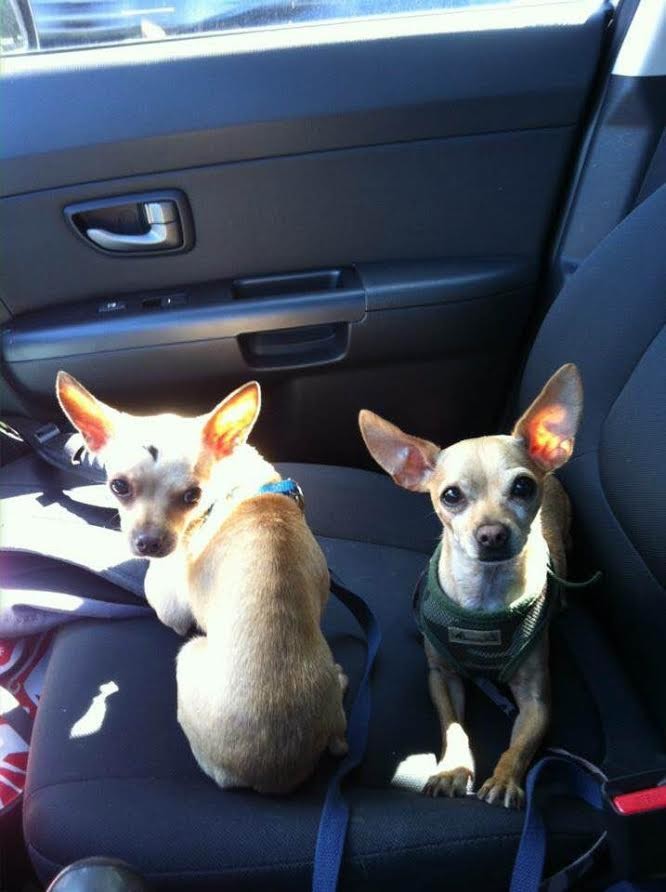 “When I took her to our vet for the first time, she fell asleep in her arms,” Grice tells The Dodo. “Yup, that’s an aggressive dog for you.” 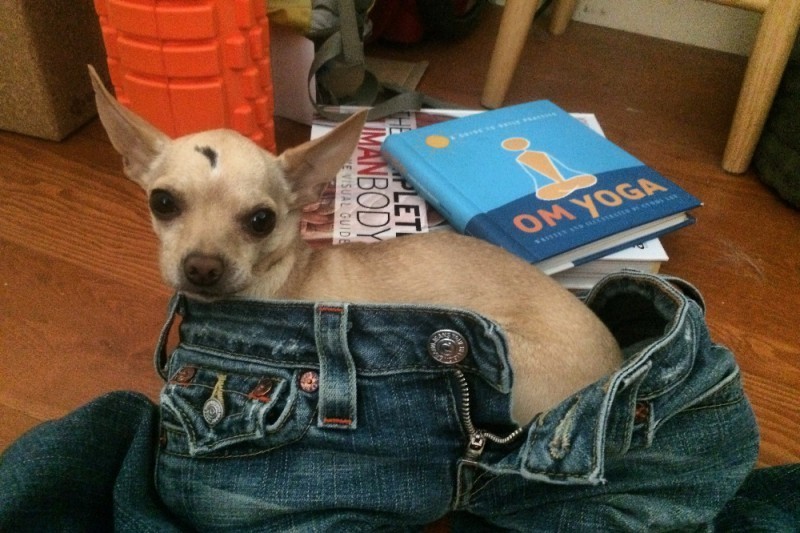 It seemed as if Lola had finally found her forever home and could live happily ever after. However, Grice said just when everything fell into place, things took a turn for the worst. 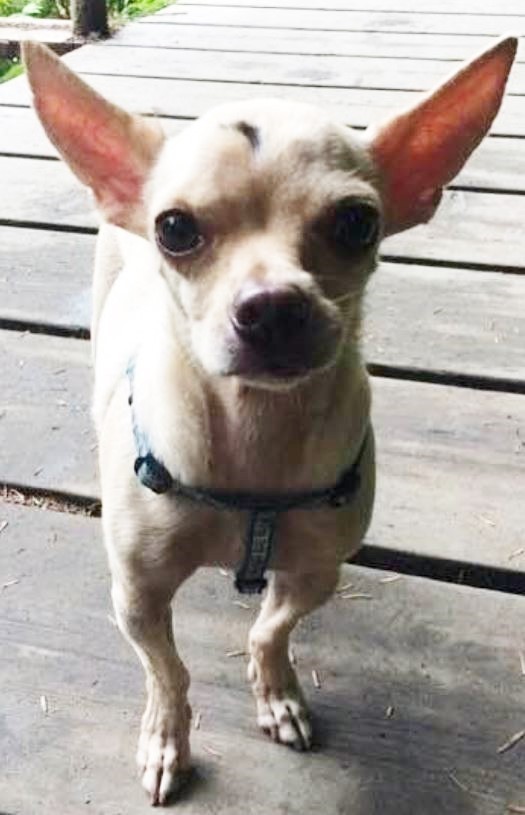