One dog gave the ultimate sacrifice to prove his loyalty to his beloved family. Polo lived with his owner, Erika Poremski and her eight-month-old daughter, Viviana. A few days ago, the unthinkable happened. Poremski ran out to retrieve something from her car. When she returned her apartment was engulfed in flames with Viviana trapped inside. The mother began to panic as she realized what was happening. 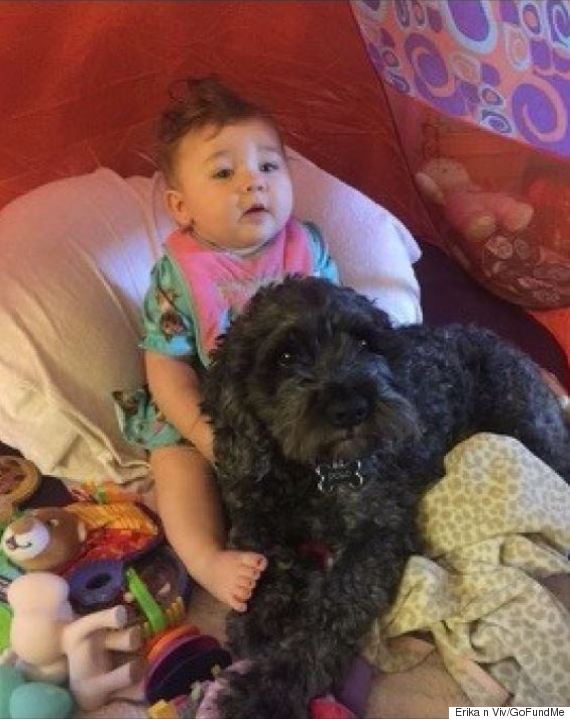 “I just heard her crying and I couldn’t get to her,” Poremski told Baltimore news station, KTRK. “I tried really hard, everyone in the neighborhood tried. They were kicking the doors in and kicking the windows out. I couldn’t (get her out). Nobody could.”

When firefighters arrived they were able to get inside the apartment and discovered something shocking. Instead of saving himself by escaping through a window or door, Polo had stayed behind to protect Viviana. Authorities say he laid on top of the infant to shield her from the flames. Because of this dog’s heroism, the child only suffered burns to her face, arm and side. Unfortunately, Polo did not survive the blaze. Poremski is forever grateful to the dog she calls her first baby. 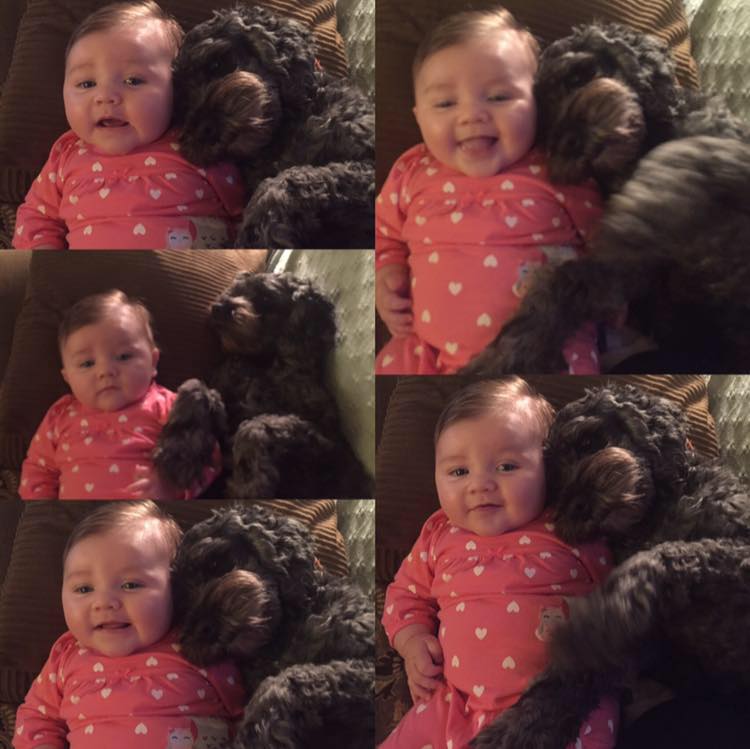 “He was my first baby and now I lost him,” Poremski said. “And I’m just praying I don’t lose her. She’s all I have and it just happened so fast, I just don’t understand it. I just don’t know why this stuff happens.”

The infant is still in intensive care, but is showing signs of improvement. This little child is alive all because of the loyalty of the family’s pet. Polo is being remembered not only as a great dog, but a brave hero.