Puppy Was Found With His Hind Legs Cut Off, But Rescuers Worked Hard To Help Him Walk Again 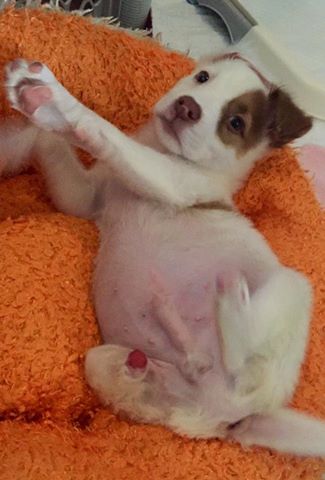 Although abandoned, thankfully he wound up in the right hands, with people whose number one priority was getting this poor pup to be able to walk again. Dr. Block and Dr. Infernuso at Water4Dogs examined Joey and measured and fitted him for prosthetic legs. They also got him started with physical and water therapy to help his legs be able to move again. 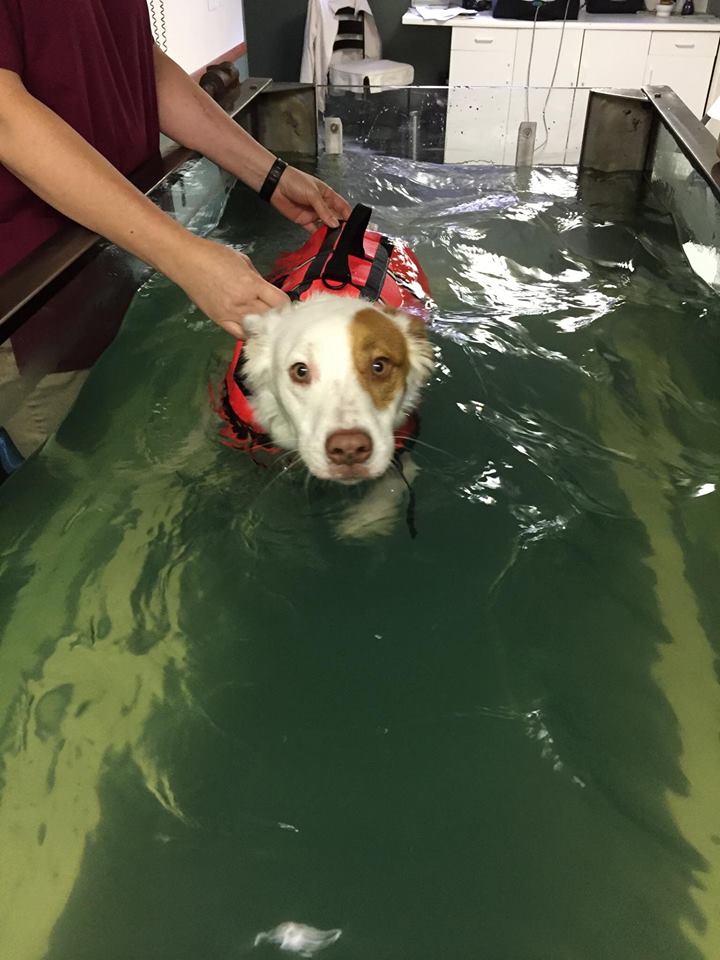 Thanks to Merrick Dog Care, along with generous donations, Joey was able to get his prosthetics from OrthoPets. It didn’t take long for Joey to get used to his prosthethics. Now, not only can he walk, but he can run just like other dogs! 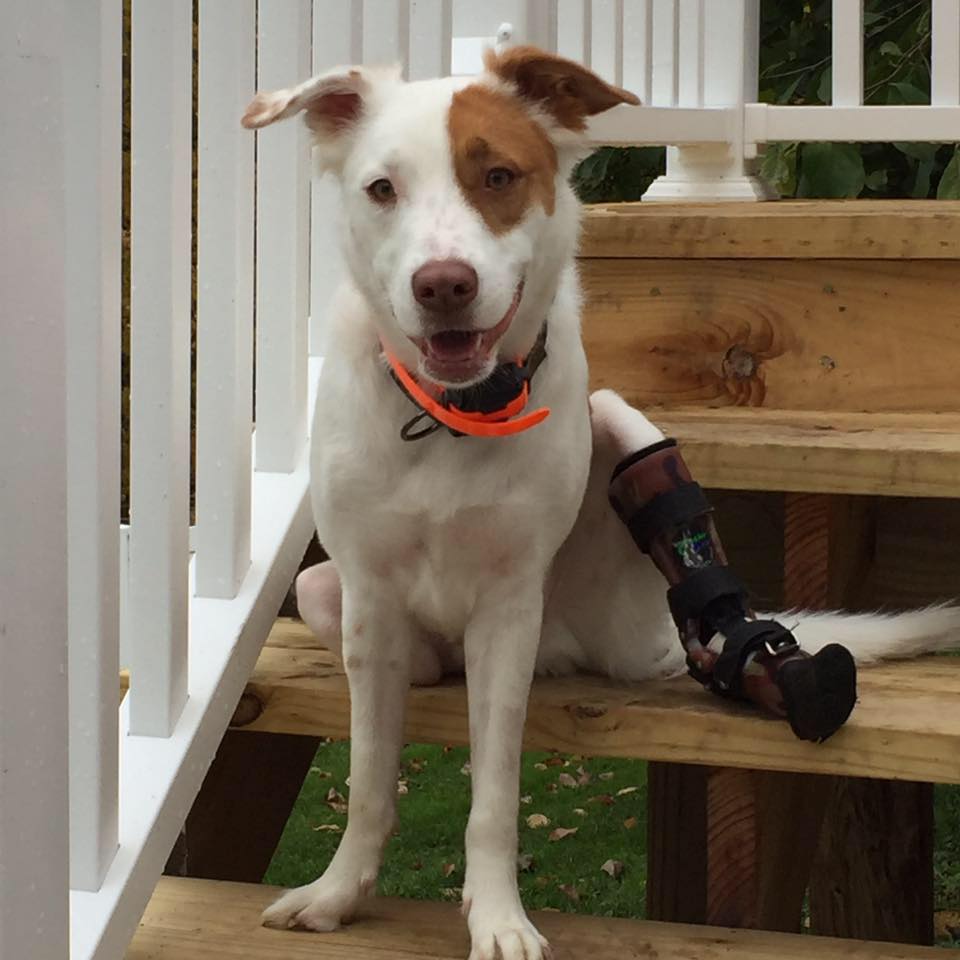 The best part of all, is that Joey was adopted! He found a forever home where he has four other doggy siblings how love to run and play with him. His disability does not slow him down one bit. He still sees a doctor for physical rehabilitation and gets weekly therapy. Joey continues to grow and flourish in his new home. He’s come such a long way from when he was found as a pup! 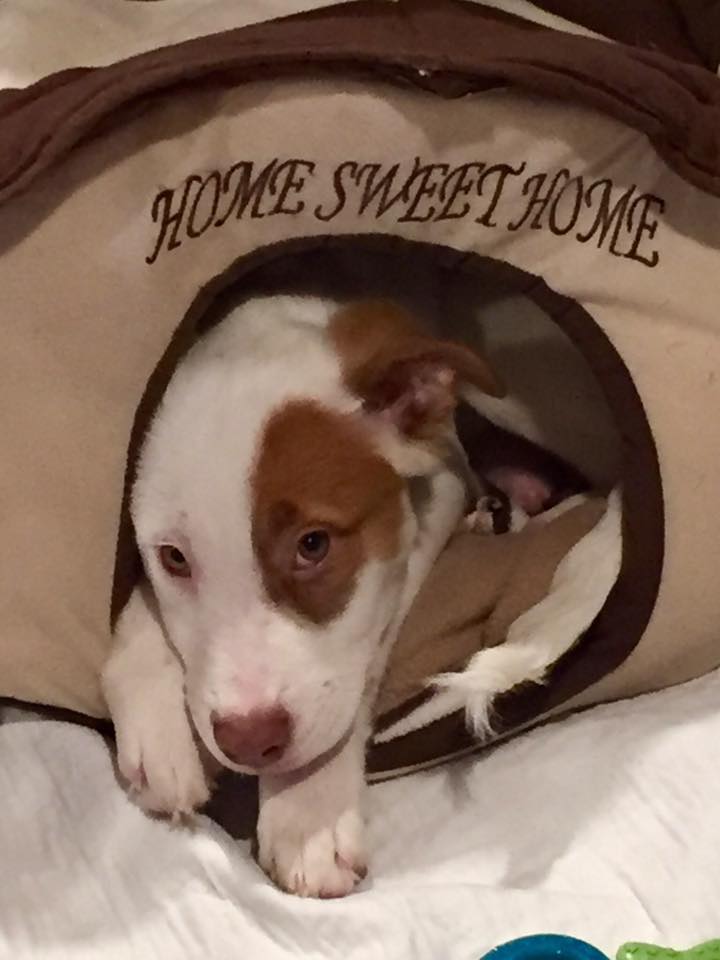