This Sick Calf Was Going To Be Euthanized, Until He Met A Piglet Who Changed His Life

The next couple of weeks would be anything but easy for Bunny. His health quickly deteriorated into a downward spiral. The only constant was his best friend, Baby, who never left his side. Bunny had developed pneumonia and had trouble breathing. He was put on medication but things got even worse when he started having seizures. Nelder and her vet thought it was best to euthanize her so that she wouldn’t have to deal with this inevitable pain anymore, but her vet was not available at that moment. 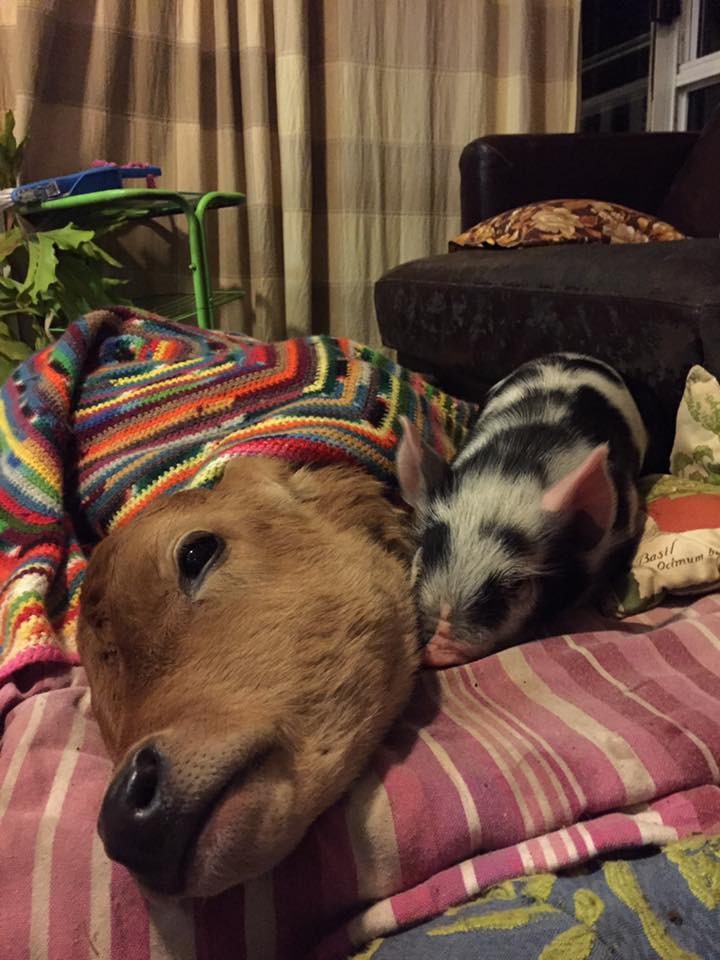 After the seizures, Baby would snuggle up to Bunny and soothe him. The next day, Nelder tried again to get in touch with her vet to put Bunny down, but then the unthinkable happened. “As I was on the phone with the vet nurse, I noticed Baby dancing around Bunny’s face,” Nelder told The Dodo. “Bunny had his head up and his eyes were open. This sounds unbelievable, but it’s true! I told the vet I’d call him back.” 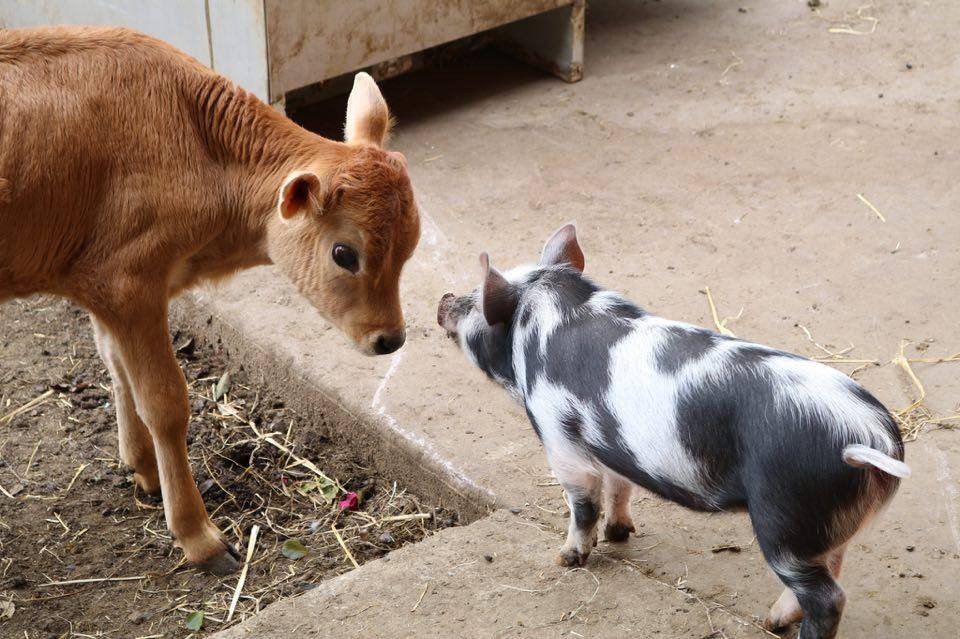 From that point on, Bunny’s roller coaster ride started going up. Bunny began to slowly walk on his own again, and whenever he fell down, baby would run over to him. Today, Bunny is doing much better but still has to be on antibiotics for his joint issues, which is a result of his pneumonia. He is very playful and curious and enjoys spending time with his best piggy friend. 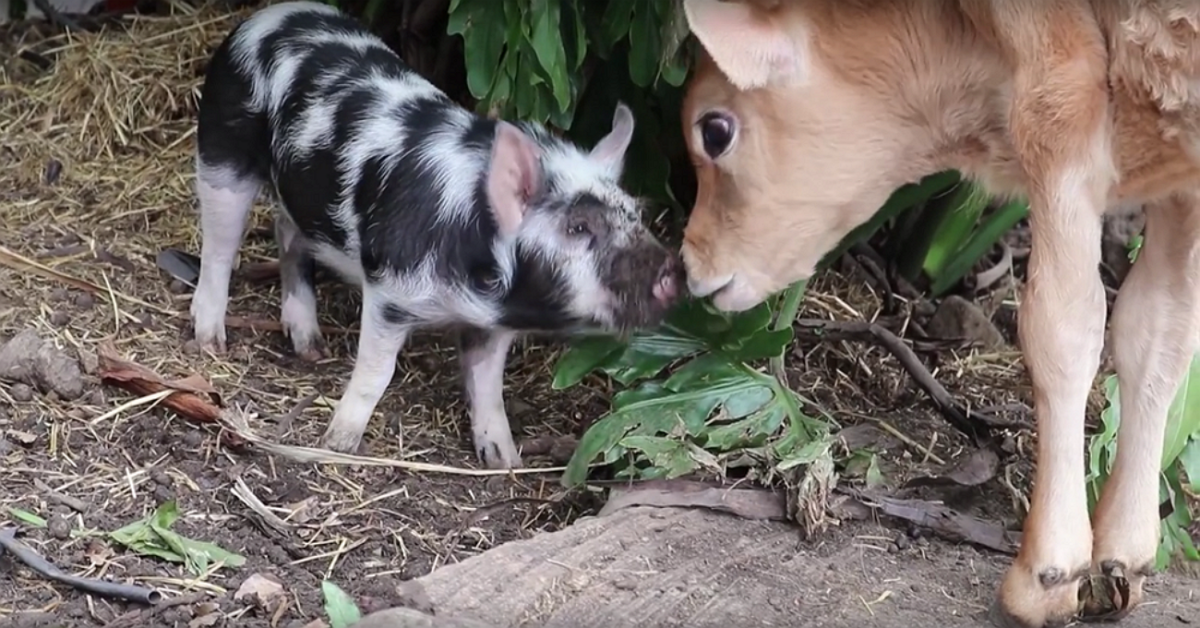 “I believe that the love and affection and confident spirit that Baby Piglet shared with Bunny absolutely made a difference to his recovery,” Nelder told The Dodo. “Probably a life or death difference. Seeing Bunny and Baby happy and healthy together remind me that the world is a beautiful place, and that the love animals can give is boundless.”

Watch the videos of Bunny and Baby together below: