This Cat Lost The Ability To Use His Back Legs, But Gained A Friend For Life

Dasha Minaeva lives in Yekaterinburg, Russia, with her two pets, a cat named Rexie and a ferret named Keanu. You’d never think that a cat and a ferret would get along, but these two are the best of friends and have been ever since Rexie joined the family in February 2015. 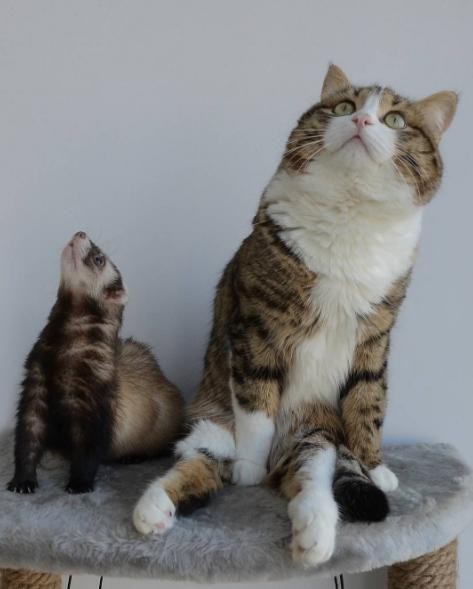 Minaeva got Rexie when he was a kitten. Her friends were giving away some kittens, and she didn’t hesitate to adopt one. At that point, Rexie was a healthy cat, but months later, things took a turn for the worst. 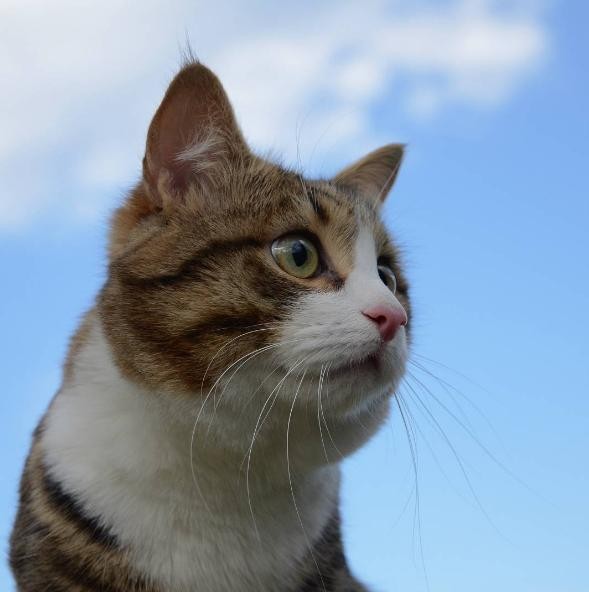