This Woman Rescued Lambs And Brought Them Home. Now They Follow Her Cat Wherever He Goes.

Steve the orange tabby has a group of best friends, but they aren’t cats.

Steve was a lonely house cat who lived alone with his humans in New Zealand. Until one day, Amanda Whitlock and her partner took in a group of baby lambs who needed care. Steve took it upon himself to befriend the lambs. 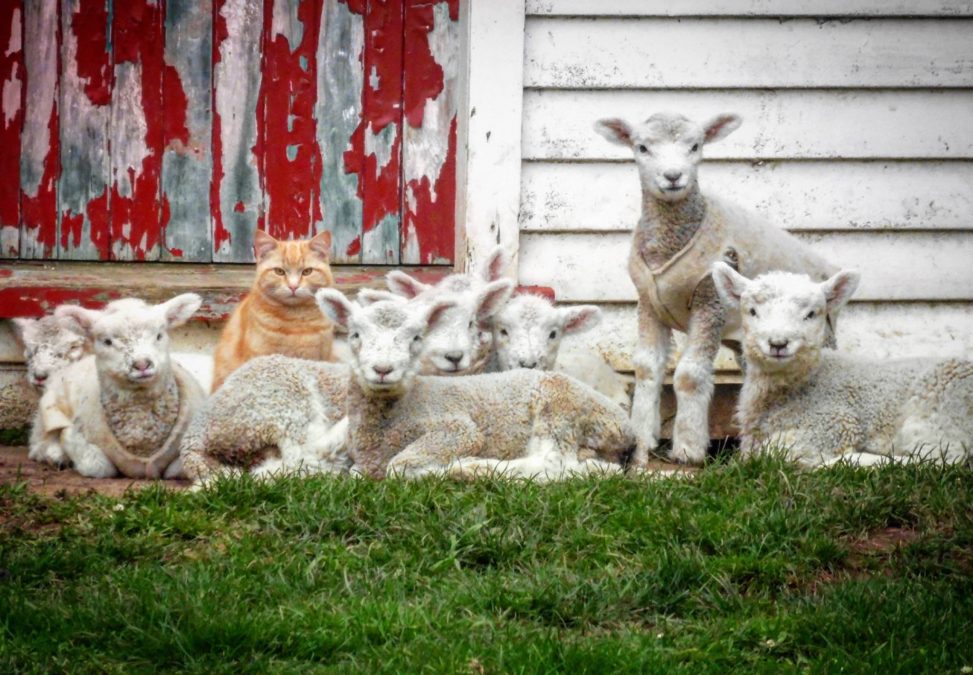 Not only is he their friend, but he acts as their leader. Whenever he walks around the yard, all of the sheep follow him. And when he’s playing in the bushes, all of the sheep curiously watch him and then follow suit. 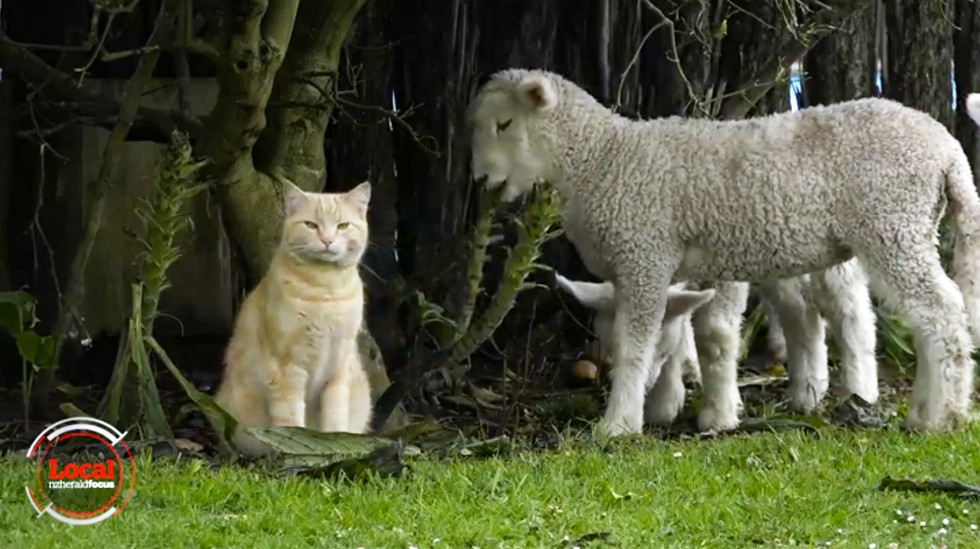 The cat who was always inside, was now constantly outside interacting with his new friends. He might even think he’s one of them! Steve’s picture with the lambs was published in the Wanganui Chronicle, a local paper, and he quickly became a local celebrity.

Watch Steve and his unique friendship with the lambs in the video below: