Adopted Dog Was Returned Because Her Anxiety Was Mistaken For Aggression, But All She Needs Is Love

Not long after, another inquiry came in from someone wanting to adopt Christie. The person, named Margaret, had claimed it was love at first sight, and she knew Christie would be a good fit for her. Valia kept in constant contact with Margaret over the next month, sharing every possible detail about Christie that she could think of. 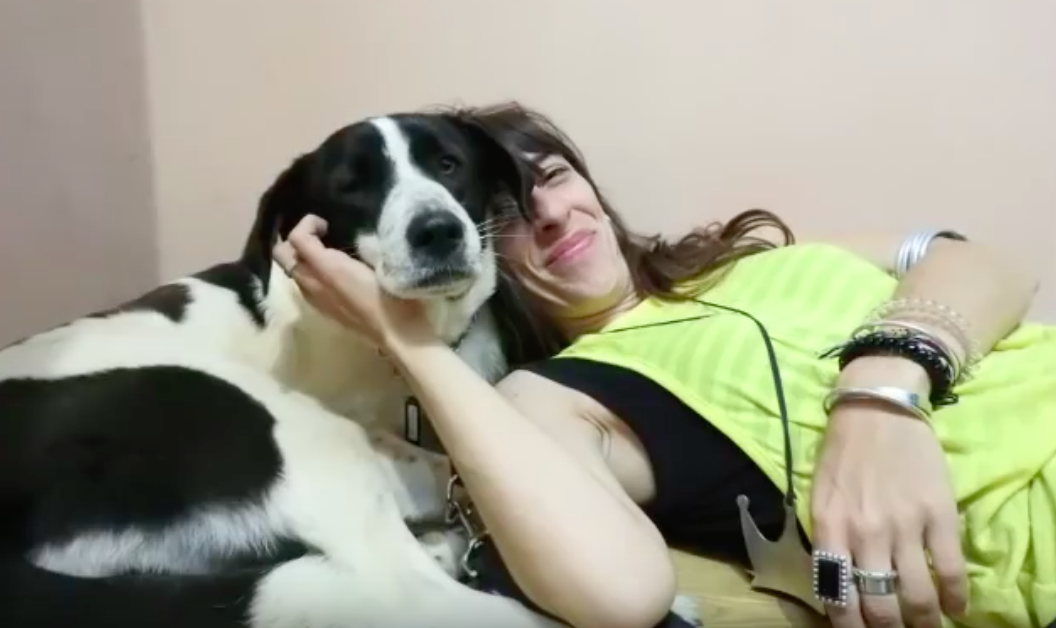 Christie soon agreed for Margaret to adopt her, and then Christie was off on a flight to her new home. She is now doing great and her new owner understands perfectly how to take care of this shy, fearful pup. 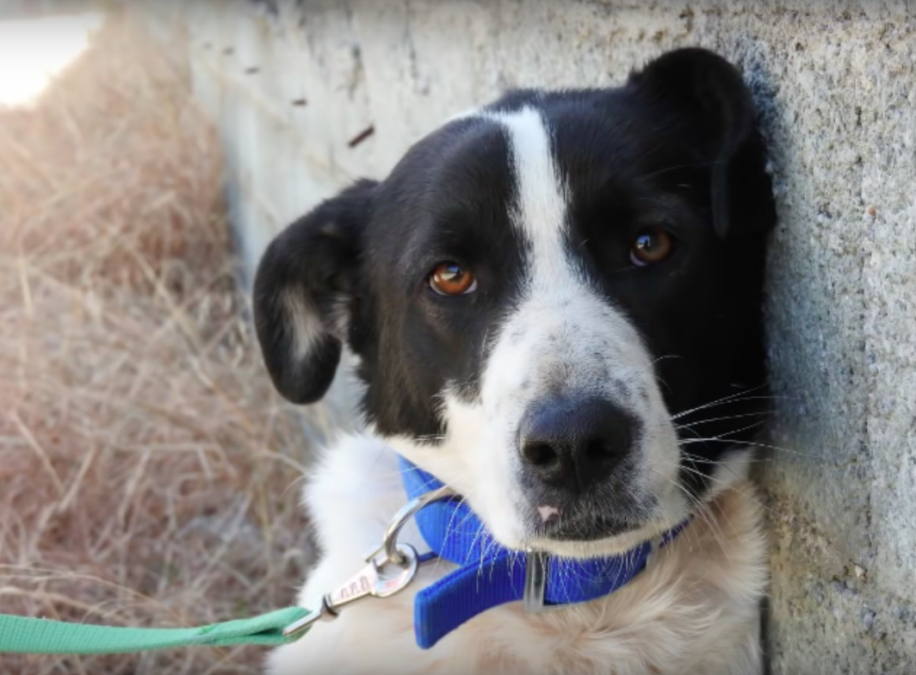 “There are two types of dog owners in this world,” Valia said. “There are ones that will love a dog until it gets sick, until it growls, until it develops a behavior that they do not approve of. And then there are the ones that will do everything they can to prevent all of the above. Ones that try their best not to set their dogs up for failure. The ones that listen from the beginning, and the ones that take one step at a time. So if you consider adoption, try being the second type. Be a Margaret.” 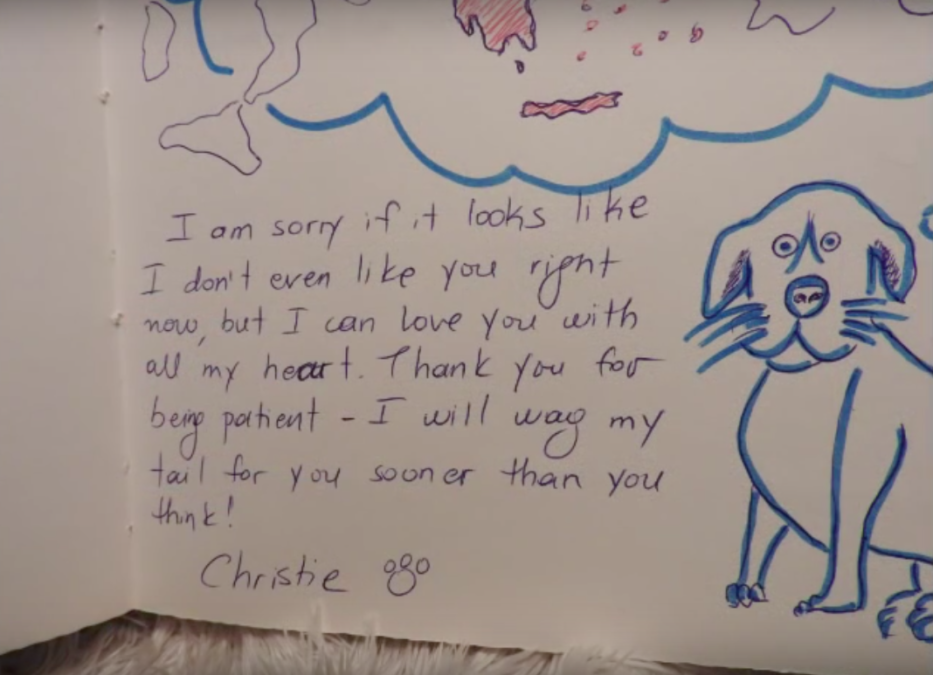 Hear the rest of Christie’s story in the video below: