Monkeys Are Stolen From Their Mothers, Chained Up, And Forced To Perform On The Street For Tourists

In Jakarta, Indonesia, monkeys are chained up and forced to walk on stilts and perform tricks on the streets.

One of those monkeys, named Dodo, was finally rescued. Rescuers cut his chains and he was free for the first time, after spending his life entertaining tourists. The tourists pay to see these monkeys, but many of them don’t realize the horrible abuse that they have to suffer through. 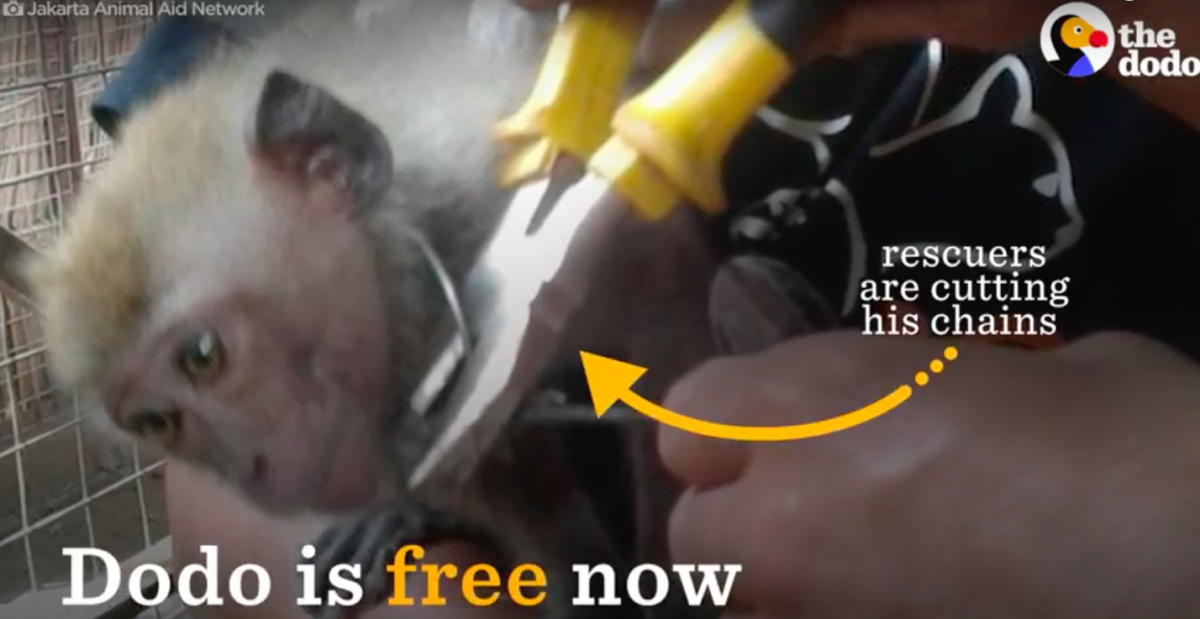 The majority of these monkeys were stolen from their mothers in the wild at very young ages. Most of them were too young to even be without a mother, but their abusers didn’t care. 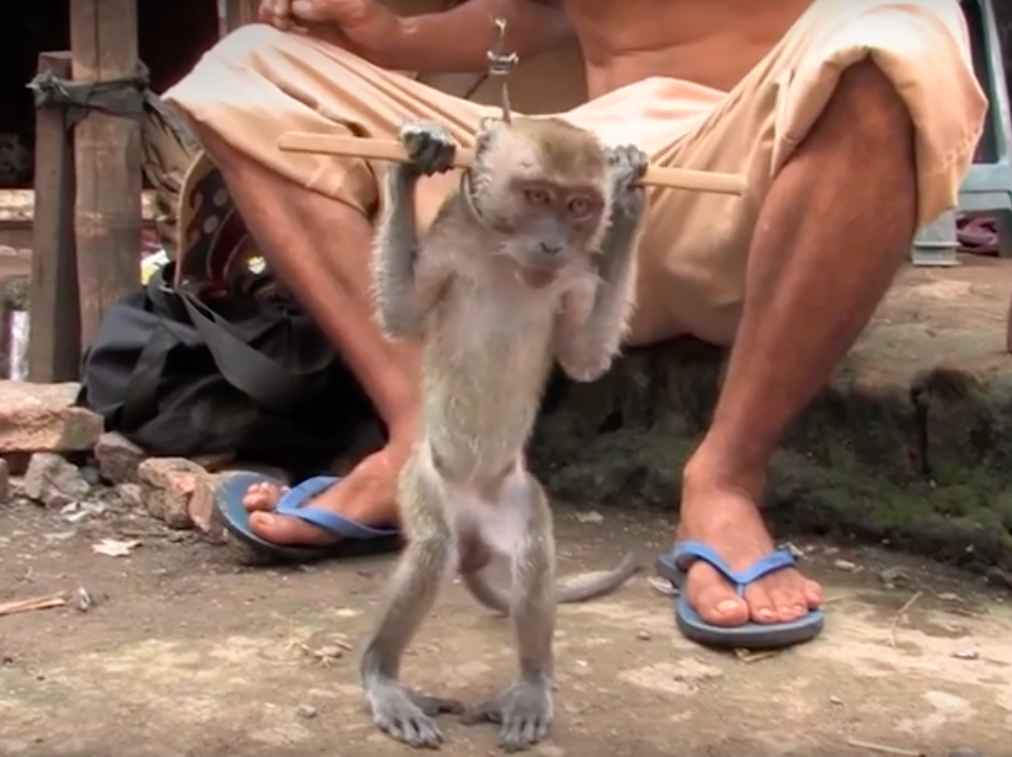 According to Jakarta Animal Aid Network, 3,000 macaques are taken, abused, and forced onto the streets every year in Indonesia. People hurt or even kill the mothers so that they are unable to defend their babies when they’re being stolen. 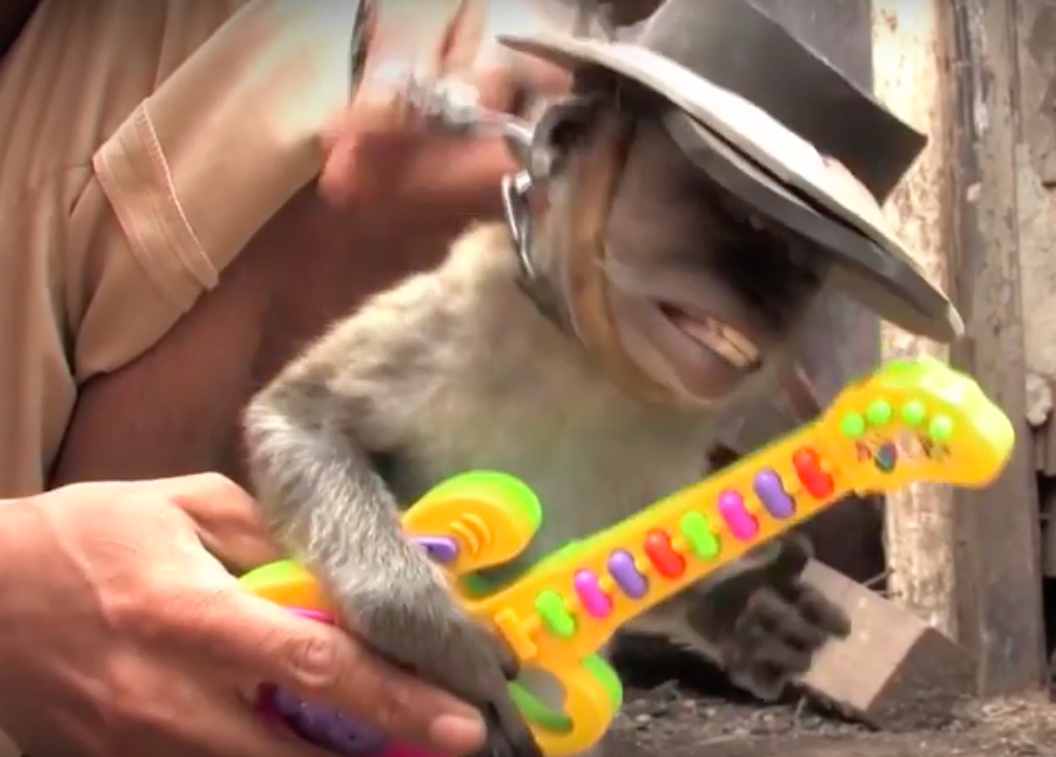 “Dancing” Monkeys are common there and are known as “topeng monyet.” Dodo was one of these monkeys, but thankfully he was saved and got a second chance at a new life. But sadly, there are still thousands of monkeys out there who are often chained and starved for up to six months until they start to listen and do what they’re taught and told.

Many organizatons, like Jakarta Animal Aid Network, are working together to try and save as many as these poor little monkeys as they can so they no longer have to perform. They all deserve a second chance at a brand-new life and most certainly deserve to be happy and not abused. Hopefully one day we can put an end to this cruel act once and for all!