Saved From The Perils Of A Meat Farm, These Dogs Adjust To Their New Lives In Their Homes!

Dogs that are raised on meat farms in South Korea live in horrible conditions. They spend their lives in cages where they are deprived of things such as toys, love, and affection. In most cases, the pups being raised on these farms aren’t even fed properly. It’s absolutely heartbreaking to hear about. Thankfully, there are organizations, such as the Humane Society, out in the world trying to put a stop to this practice.

Rusty, Luna, and Snowball were just 3 out of the 23 pups that were saved from the meat farm. At all different ages, the pups each reacted differently as they adjusted to their new lives. Rusty was just a puppy when her new mom adopted her. Their bond was instantaneous. And thankfully, since rusty was so young, she didn’t have the hesitation and fear that was practically ingrained in the older pups. 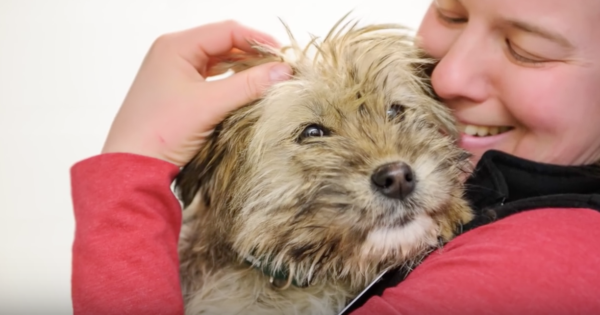 Luna, on the other hand, was skittish when taken to her new forever home. She had spent her time on the farm trying to be invisible and didn’t trust humans; so living with a new owner was not an easy task. Thankfully, her new dad had another pup named Sirius and with Sirius’ help, Luna began to learn how to trust. It took around 2 weeks before Luna fully accepted her new dad and new home. 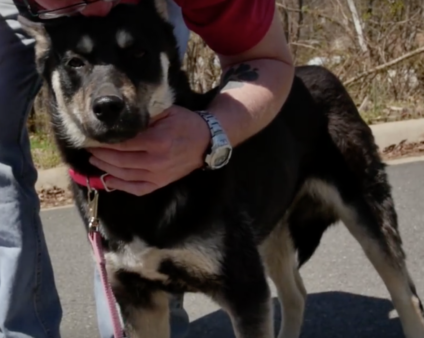 Snowball’s situation was very similar to Rusty’s. He was just a puppy when brought to his new forever home so he was able to trust his new mom very easily. Because of his young age, Snowball was able to experience the world with eyes left untainted by his past. He was one of the lucky ones! 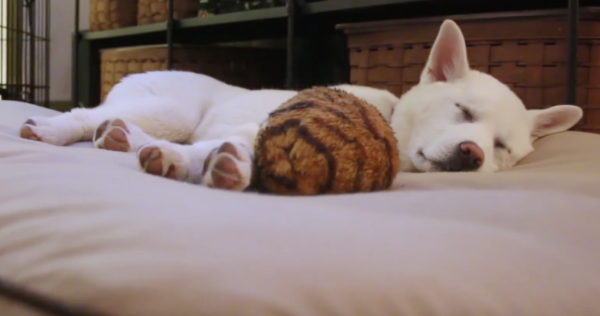 These three pups, as well as the twenty others that have been rescued from the meat farm in South Korea, are now able to live as all dogs should. They are given the freedom to run, to play, to love, and to feel safe. And it’s all thanks to the tireless efforts of those at the Humane Society International.
Share on Facebook
Share on Facebook