St. Louis had a heat advisory with the heat index soaring over 100 degrees. Sadly, there are many stray dogs roaming the streets in this scorching temperatures and wind up dying from heat stroke.

Thankfully, a couple discovered a stray mama dog and her two puppies who were wandering in someone’s backyard. They immediately called Randy from Stray Rescue of St. Louis to get the dogs help. 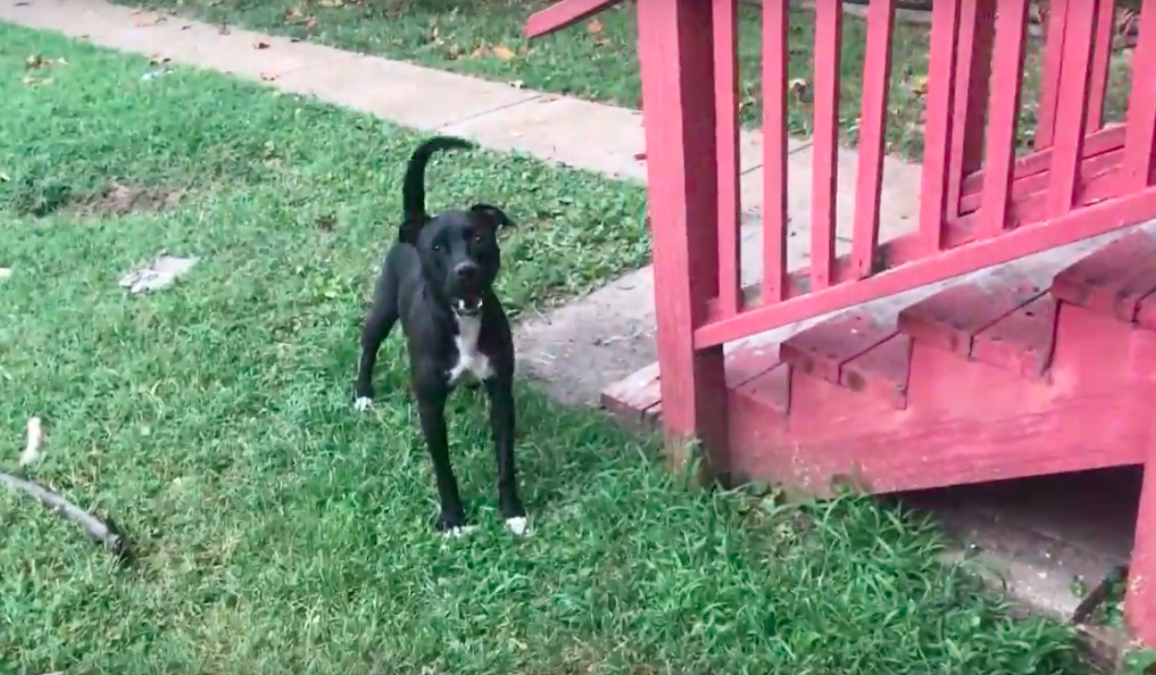 Randy arrived at the scene right away to help these dogs before they died from the heat. Of course the mama dog began barking at him, because she was just being protective over her puppies. At this point, she didn’t know that this man was there to help her and her pups. 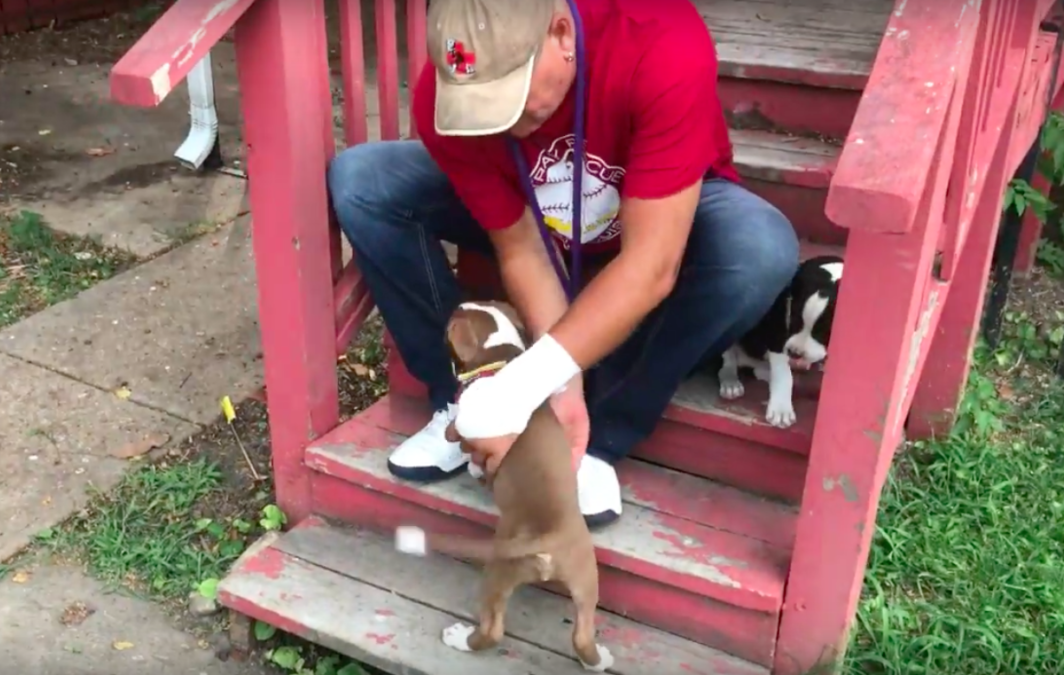 In order to gain her trust, he threw a few pieces of food her way which she ate right away. She continued to bark, but Randy wasn’t giving up. He sat on the steps of the deck and began petting her puppies. When she saw how gentle he was being with them, she walked over to him and decided to give him a chance. She allowed him to pet her, and then she finally began to wag her tail. She wasn’t afraid anymore, and her true personality began to show. She is actually a very friendly and affectionate dog! 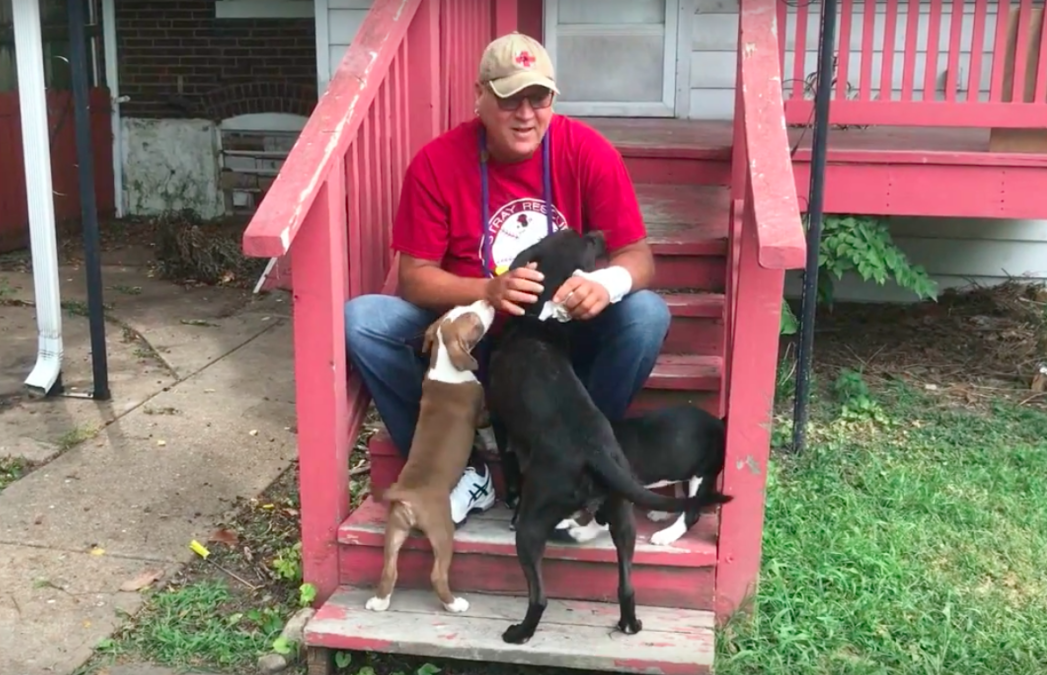 Randy took the dogs back to the rescue so they could get the care they needed. And best of all? The couple who made the call is going to adopt one of the dogs! The other two will be put up for adoption as well, and I’m sure won’t have any trouble finding homes because they’re so adorable and sweet.

If you see any stray animal during this brutal summer, make sure you call an animal rescue for help right away. You could save a life!