She decided to name the dog Don Felipe, and then carefully approached him. She didn’t want to startle him since he was blind. Much to her surprise, Don Felipe was extremely friendly. She gave him some food, which he scarfed down in seconds.

Camblor spent some time petting him and gaining his trust. Once she knew he was comfortable with her, she picked him up and carried him to her van. In the van, he sat on her lap and leaned in close to her. It seemed he was extremely grateful that she rescued him. 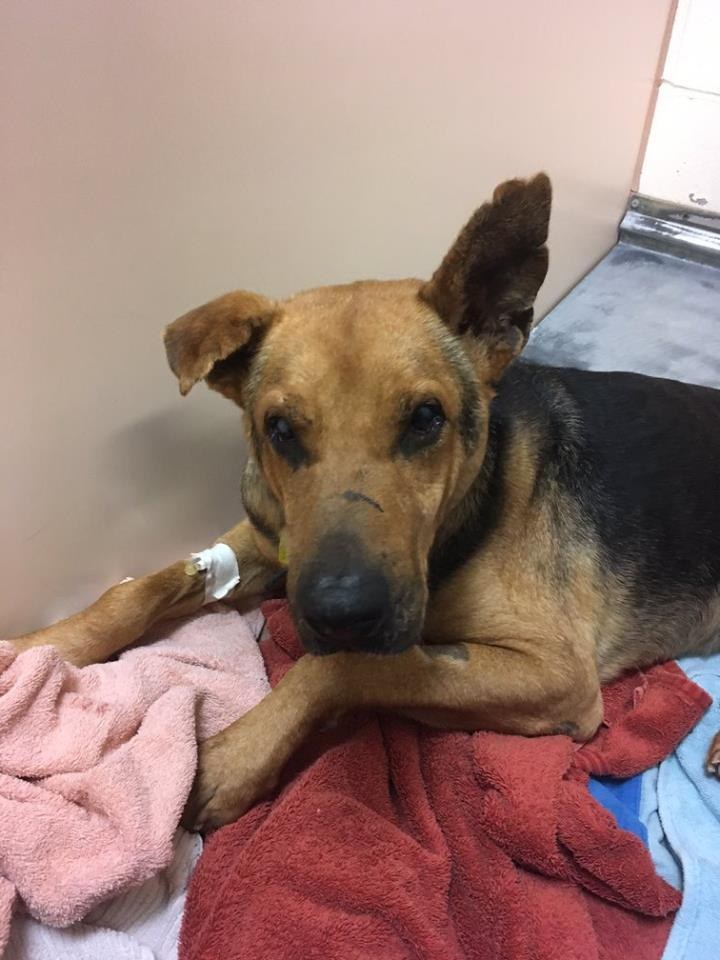 From this moment on, Don Felipe didn’t have to worry about living amongst trash anymore, but he did have a list of issues that he had to deal with. He was obviously starving, which made him weak and lethargic. He also had anemia, bad arthritis, and an autoimmune condition, which is part of the reason that he went blind.

They treated him for his ailments, and he was soon feeling much better. He gained weight, grew stronger, and even got some of his vision back! 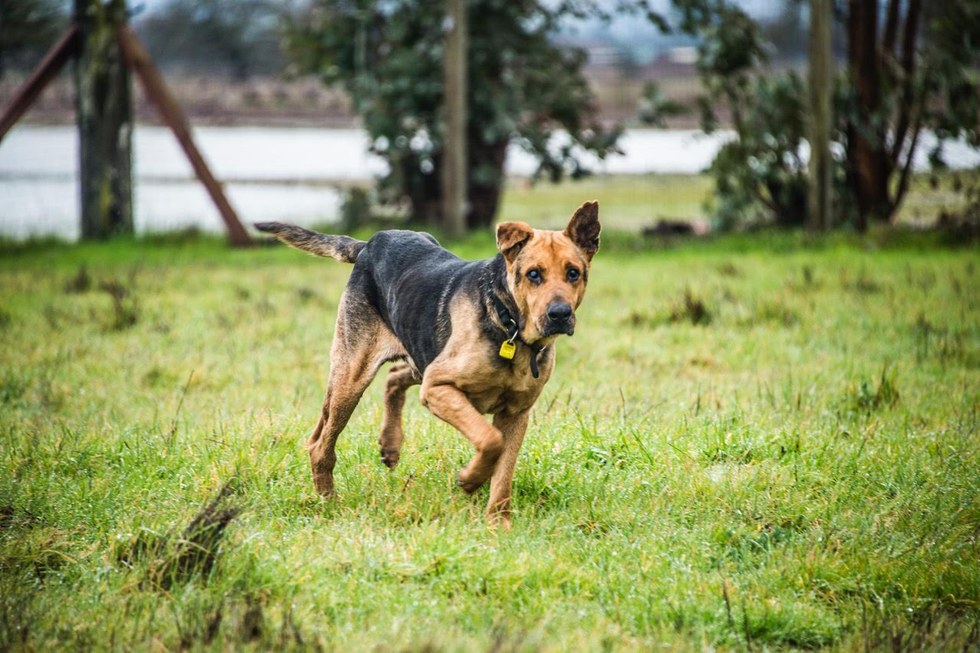 Once he was healthy enough, he went to live at the organization’s rescue center in California. While he was there, a woman from Boston saw his video online and wanted to adopt him. When she saw him, it was love at first sight and she knew she had to get him out of a shelter and into a loving home.

While Don Felipe is waiting to go to his new home, he is enjoying his time at the rescue center. In about two weeks, he will fly to Boston to live with his new forever family! 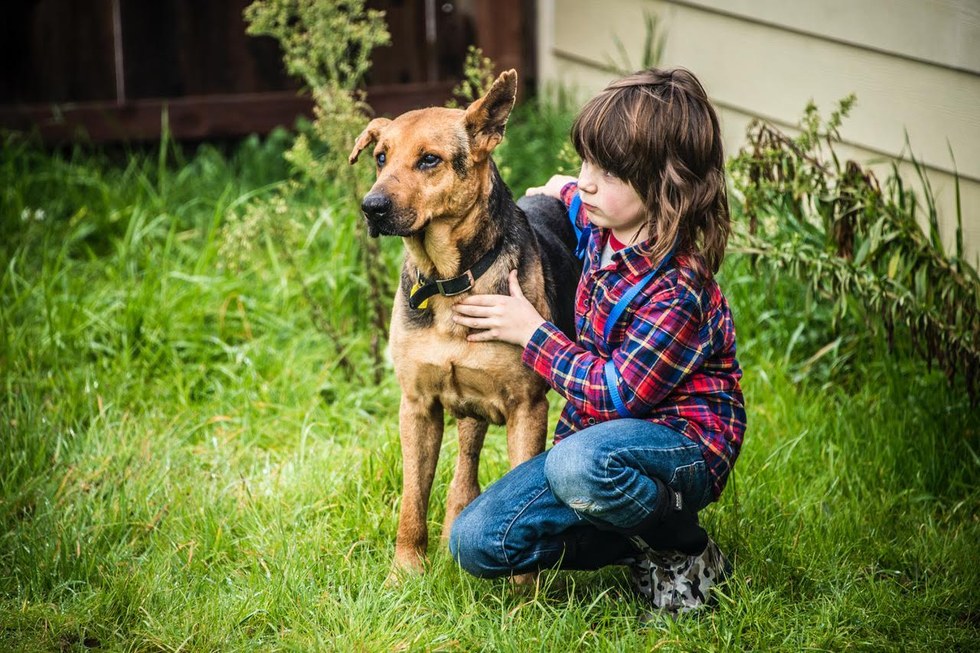 Looking back at that lonely stray dog living on a trash pile, it’s hard to believe he’d come this far. But now he is healthy, happy, and even loves running around and playing with other dogs.