Piglet Drowning In A Well Was Giving Up Right Before Rescuers’ Eyes: They Needed To Act Quickly

This little piglet fell into a well in India filled with deep, cold water. He was so exhausted from trying to keep his head above the water that he almost drowned.

Thankfully, rescuers from Animal Aid Unlimited came just in time to help this poor little guy. Someone saw the piglet drowning and called them right away for help. Within 15 minutes, rescuers arrived. The piglet was giving up right before their eyes. 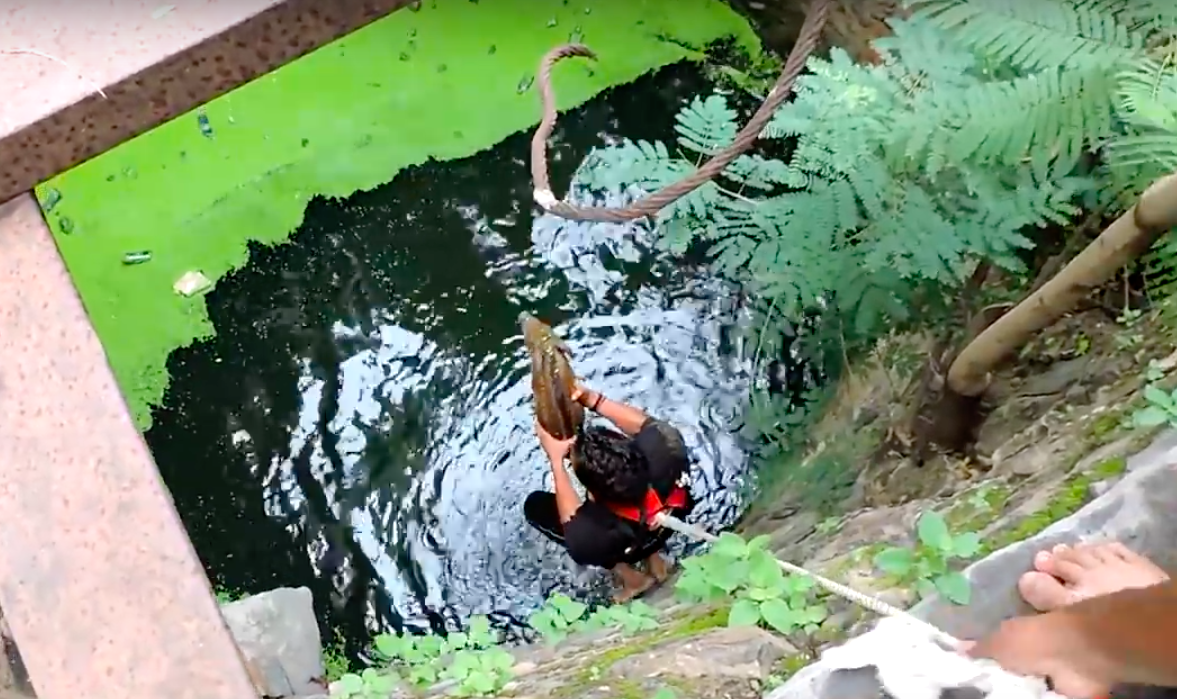 They knew if they didn’t act quickly, this little pig would drown and die. They lowered a guy into the well using a rope. He climbed down as quickly as possible to get to the piglet.

Once he was in the water, he swam close enough to the pig so that he could grab him. He lifted the pig above water so he could finally breathe, while rescuers pulled them both up to safety. 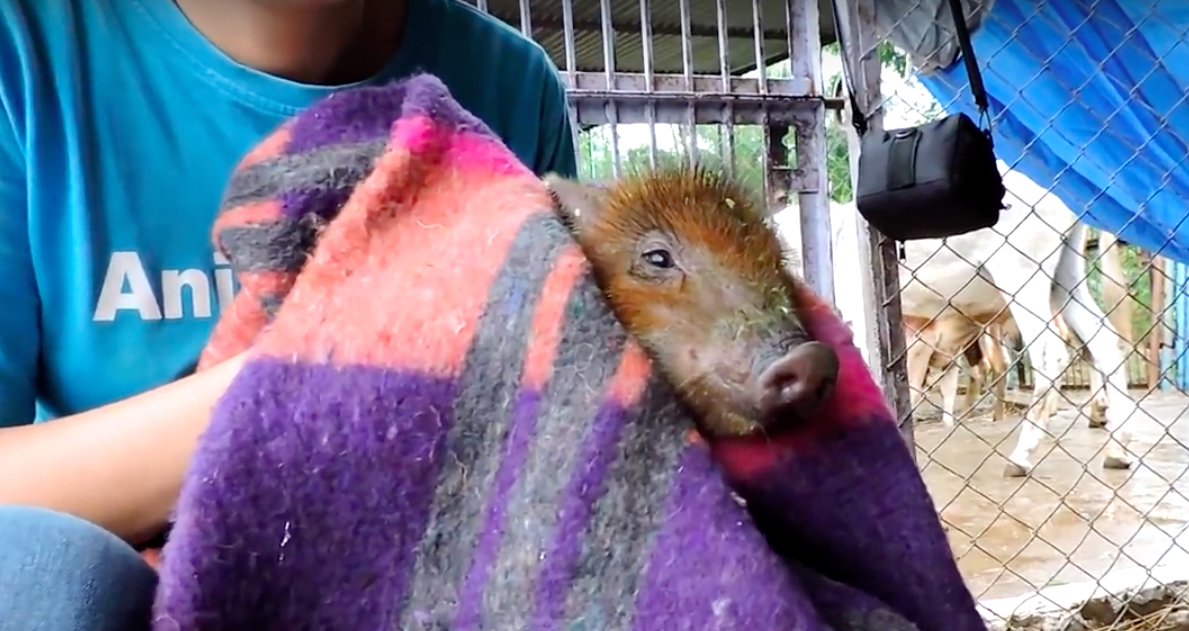 They drove him back to their sanctuary where they dried him up and fed him food. He could now finally relax and feel safe.

It’s unknown exactly how long the pig was in the well for, but they believe it was at least an hour. What we do know is that if he was in there any longer, he would not have survived. 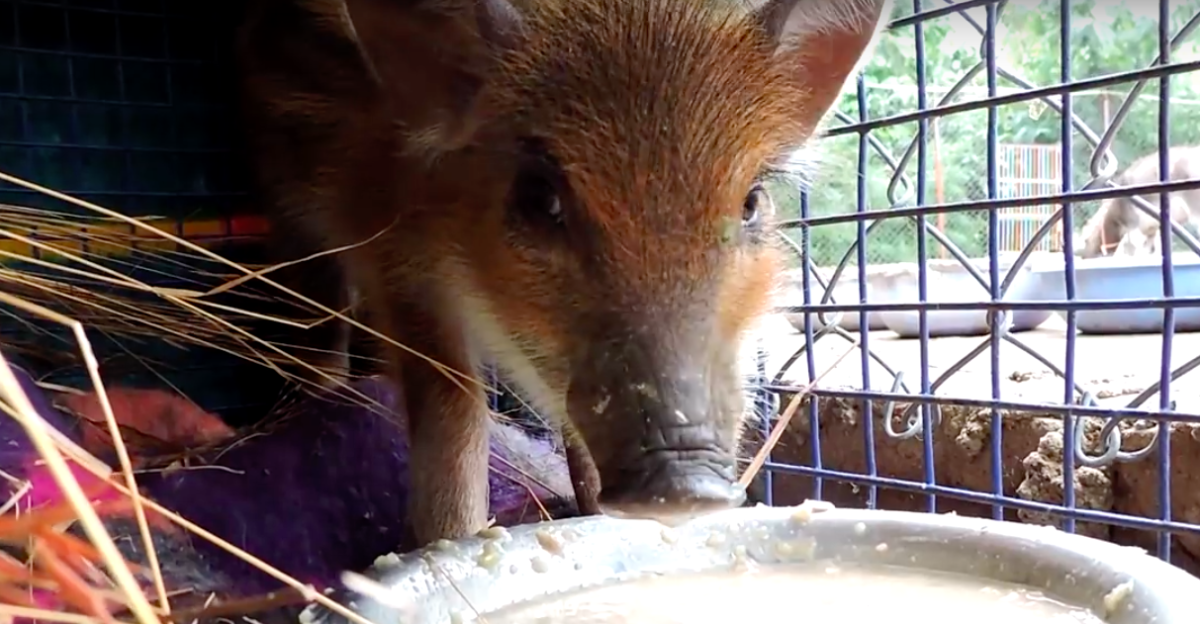 Whether it’s a piglet, a puppy, or any animal in between, Animal Aid knows that they all deserve to live! Animal Aid has worked hard to rescue thousands of animals in India and has given them a permanent home at their sanctuary.

Watch the piglet’s rescue in the video below: