Mama Dog Was Separated From Her Puppies And Left At A Shelter, But Her Job As A Mother Wasn’t Over

A dog named Esperanza was brought to a shelter in Mexico when she was just one-year-old. It was obvious that she had recently given birth to puppies, but it was unknown where they ended up.

At the same time, a litter of kittens were brought to the shelter. They were without a mother, so they had no milk to help them survive. That’s when Esperanza stepped up to help. 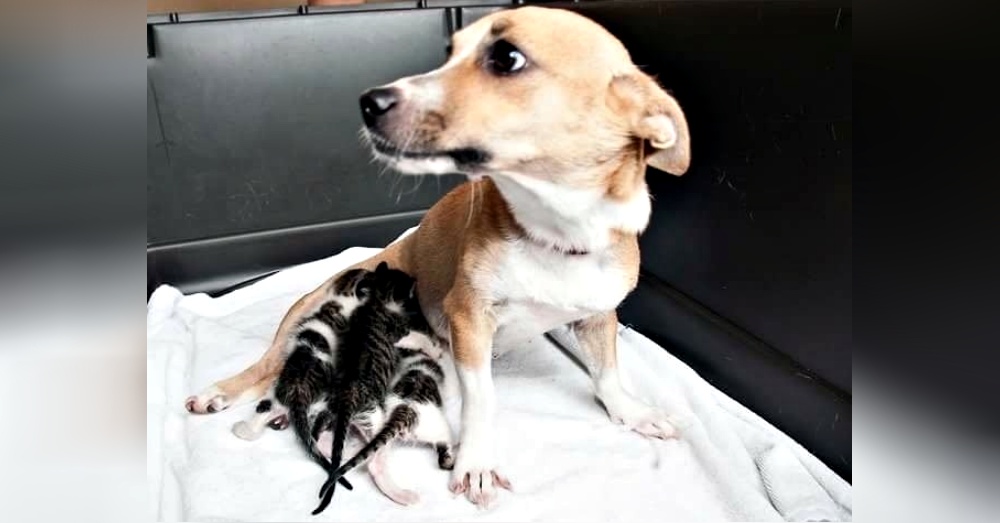 Esperanza took the kittens in as her own, nursing them and caring for them. Although she didn’t have her own babies, she took care of these kittens as if she had given birth to them herself. She was so gentle with them, and she was such a great mother. 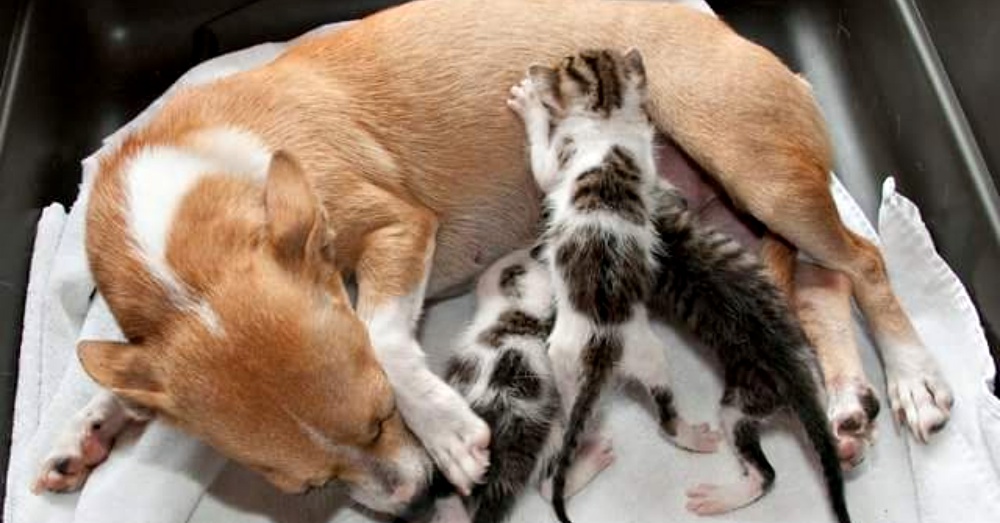 Esperanza and the kittens were then taken to Coco’s Animal Welfare, a rescue in Mexico, so that they wouldn’t have to stay in the shelter any longer. 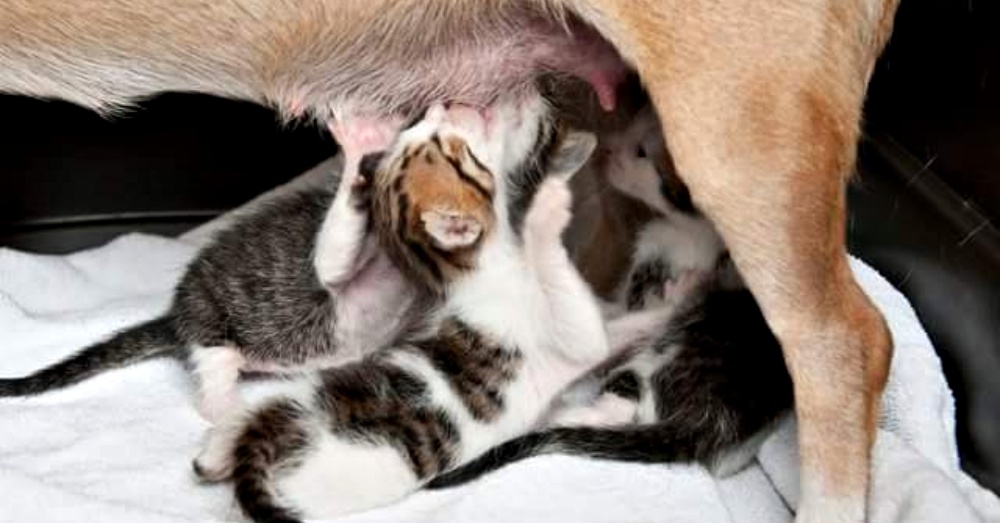