This Dog Refused To Leave His Girlfriend Behind At The Shelter, So A Family Adopted Them Both

While he was waiting for his forever home, he met a doggy friend at the shelter named Ework. The two of them bonded instantly and became inseparable. They did everything together and never left each other’s side. Shelters can be a stressful place for dogs, but they comforted each other and helped each other feel safe. 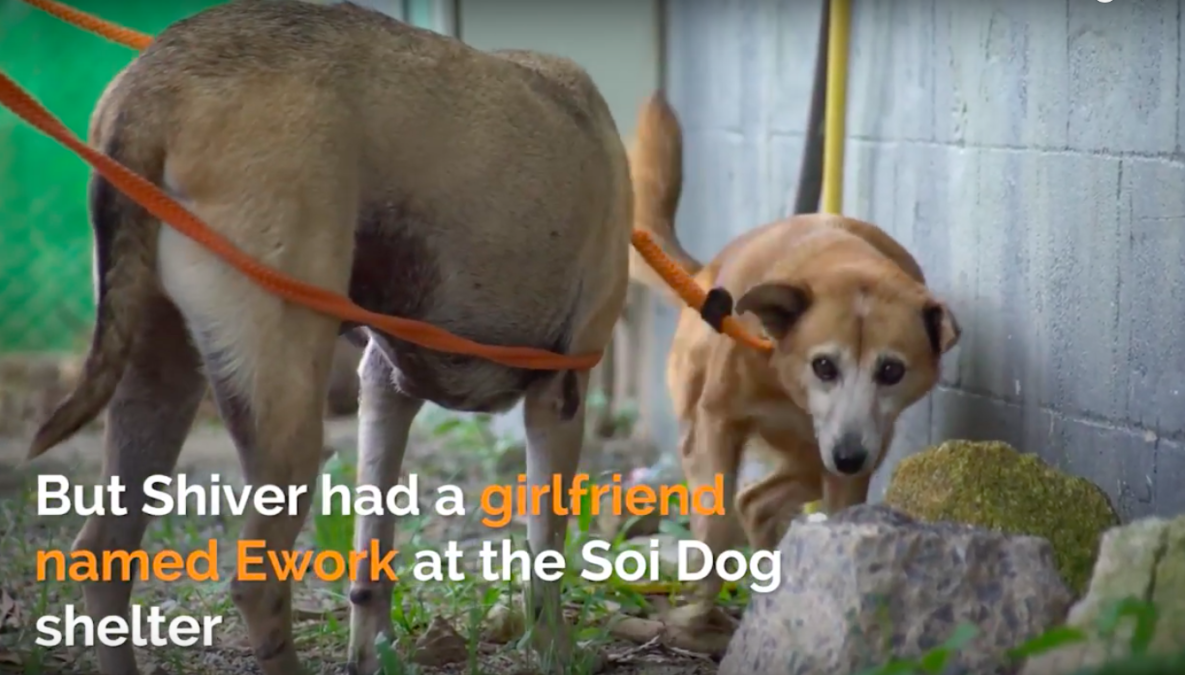 Then one day, a family from across the world heard about Shiver’s story and wanted to adopt him. They only planned on adopting one dog, but after seeing Ework and Shiver following each other everywhere, they knew they couldn’t separate them. 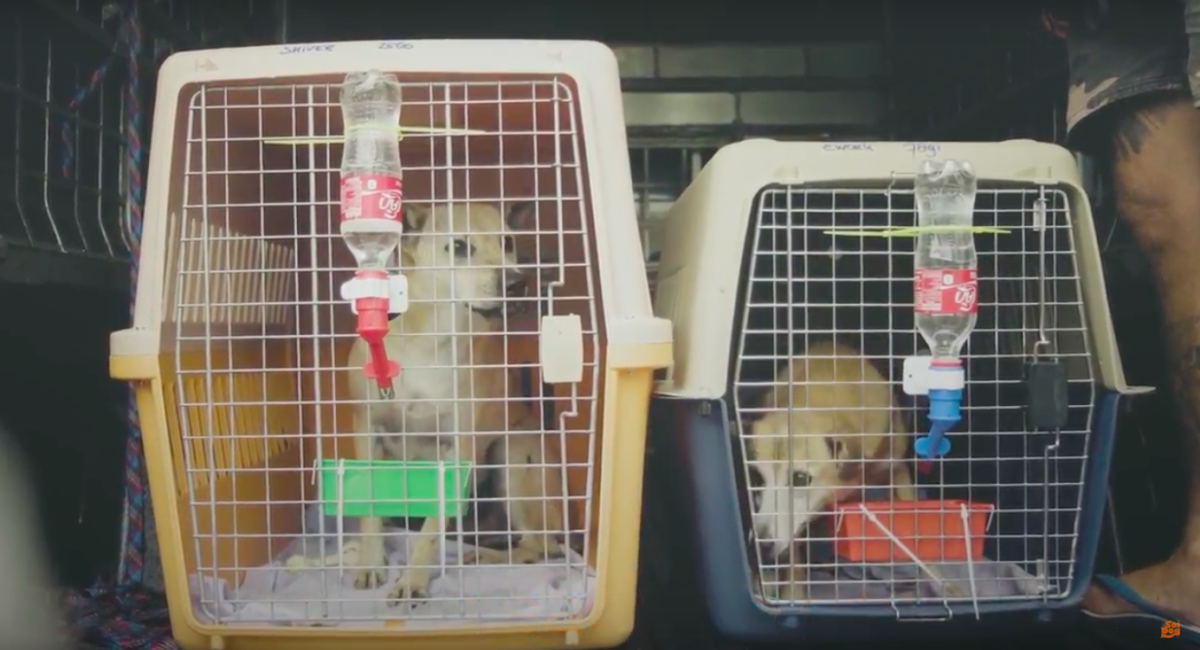 The family decided the best thing to do was adopt them both together! So Shiver and Ework traveled all the way from the shelter in Thailand to their new home in the United States. The two of them had never been in a home before, so as soon as they got there, they did a lot of exploring. 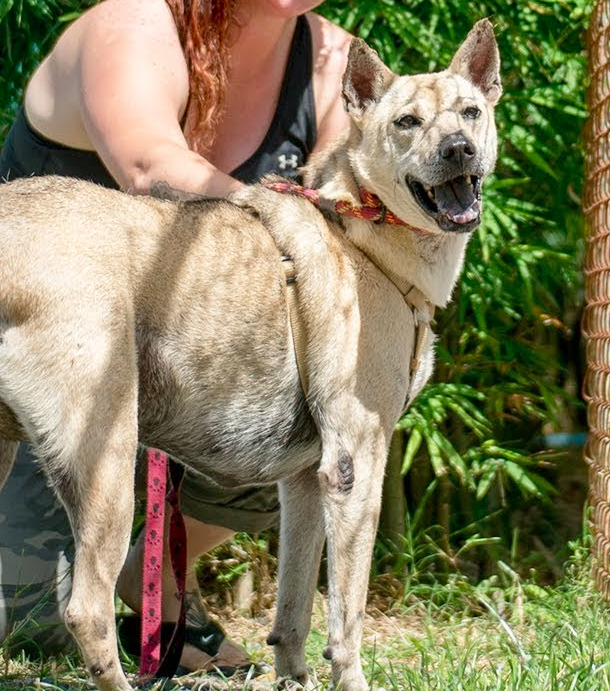 Now they love going on walks together with their new humans and have warm beds to sleep in. These two best friends get to be together forever now and have a loving family who will show them unconditional love and care!