Rejected By His Mother, He Was Left To Die. Now His Favorite Place To Be Is Snuggling With A Dog

Felipe the lamb was born in September on a farm in New South Wales, Australia. His mother was young and unfortunately rejected him at birth. For 12 hours of his life, he had no mother and no milk. The farmer brought him to Where Pigs Fly, an animal sanctuary in Wollombi, Australia, and asked for help. 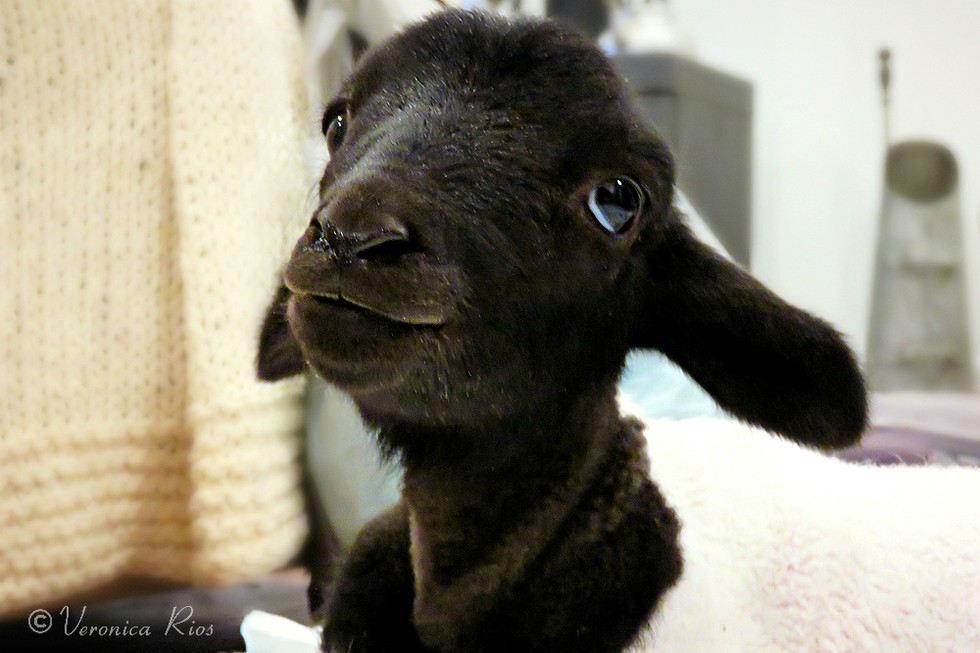 Weighing just five pounds, Felipe was so small that you could hold him in one hand. He was weak, sick and disoriented. He couldn’t stand or suckle, and his temperature was extremely high. 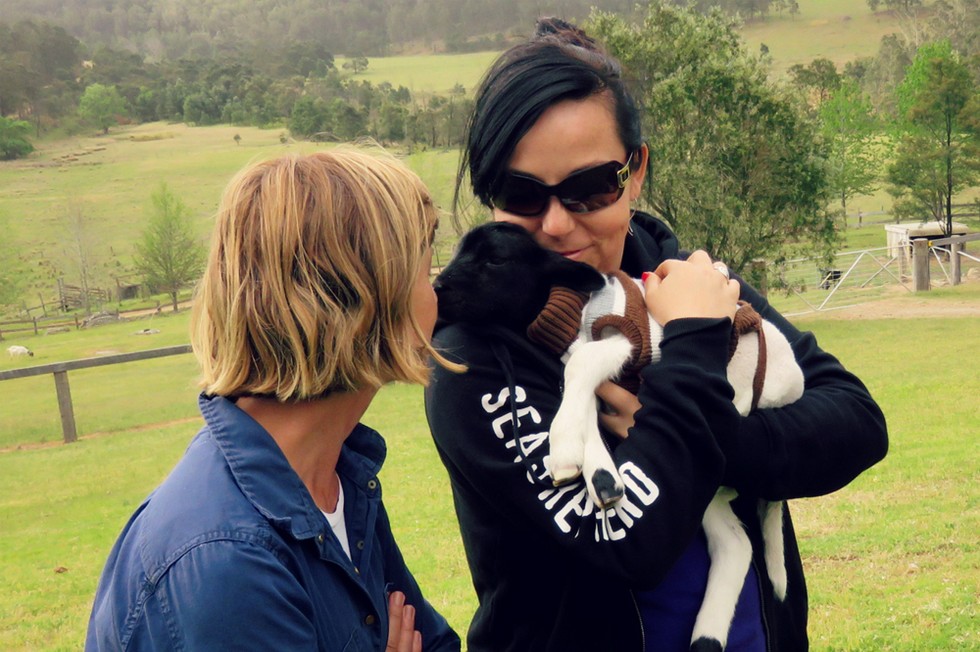