A dog, named Figaro, was dropped off at the Davidson County Animal Shelter in North Carolina last week by someone who claimed not to be his owner. But the dog was in bad shape, and staff was shocked when they saw him.

Figaro came to the shelter with a chain collar embedded deep in his neck.

The poor pup is only one-year-old and has had this chain around his neck since he was a puppy, and has practically grown around the chain. Sadly, it’s the only life he’s ever known. 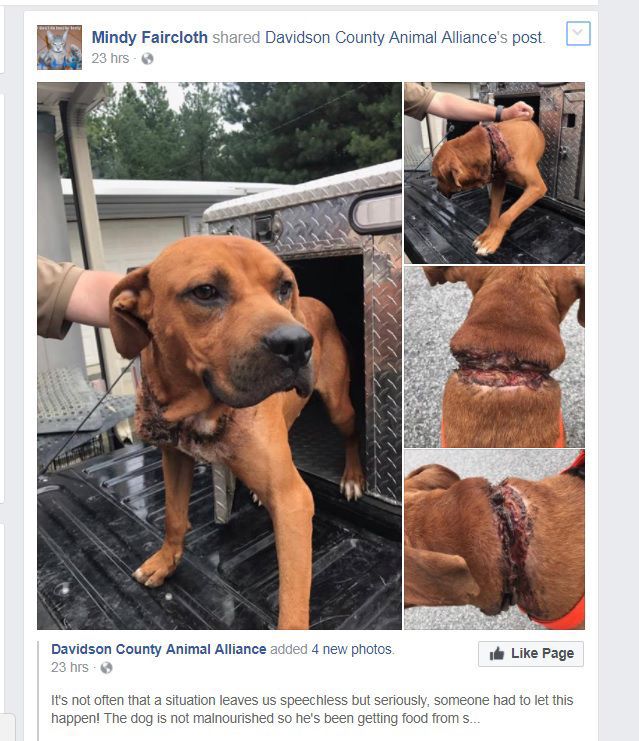 Thankfully, the Davidson County Animal Alliance is helping Figaro on his road to recovery. This past week, Figaro underwent a surgery and will have another one next week.

Despite everything he’s been through, Figaro is a very friendly and affectionate pup and is always wagging his tail and giving out slobbery kisses. 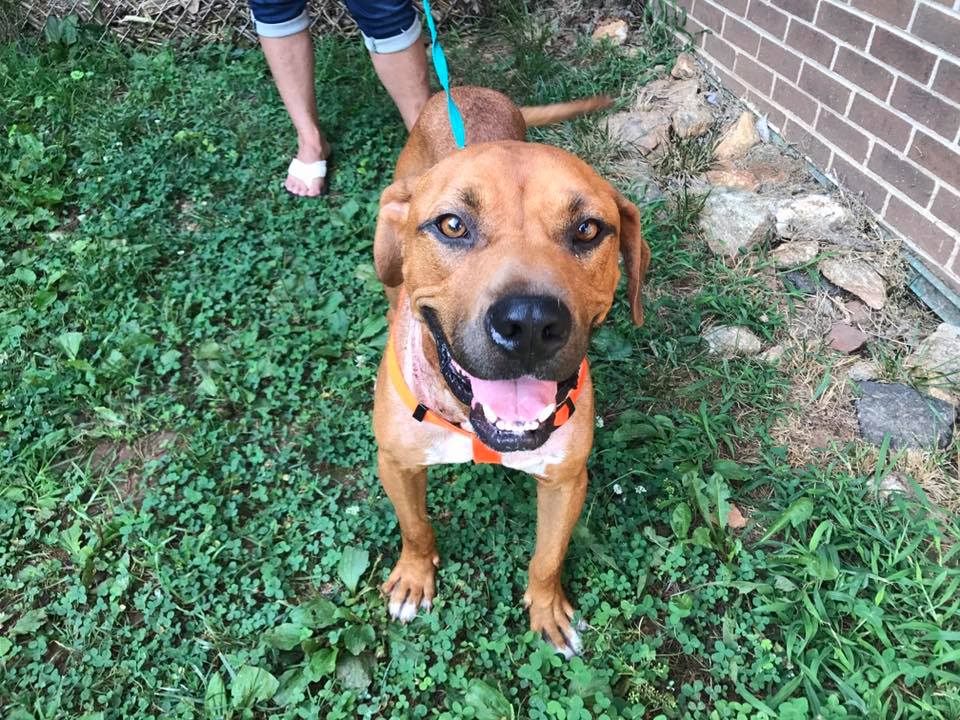 The details of Figaro’s past are unknown, but what we do know is that he was treated very poorly and has never felt love in his life. Thankfully, he’s finally in the right hands and will receive the proper medical care that he’s needed for so long.

More importantly, he will also feel love for the first time and won’t ever have to worry about being treated badly or abused ever again. He will now live a pain-free life and will finally get to just be a dog. 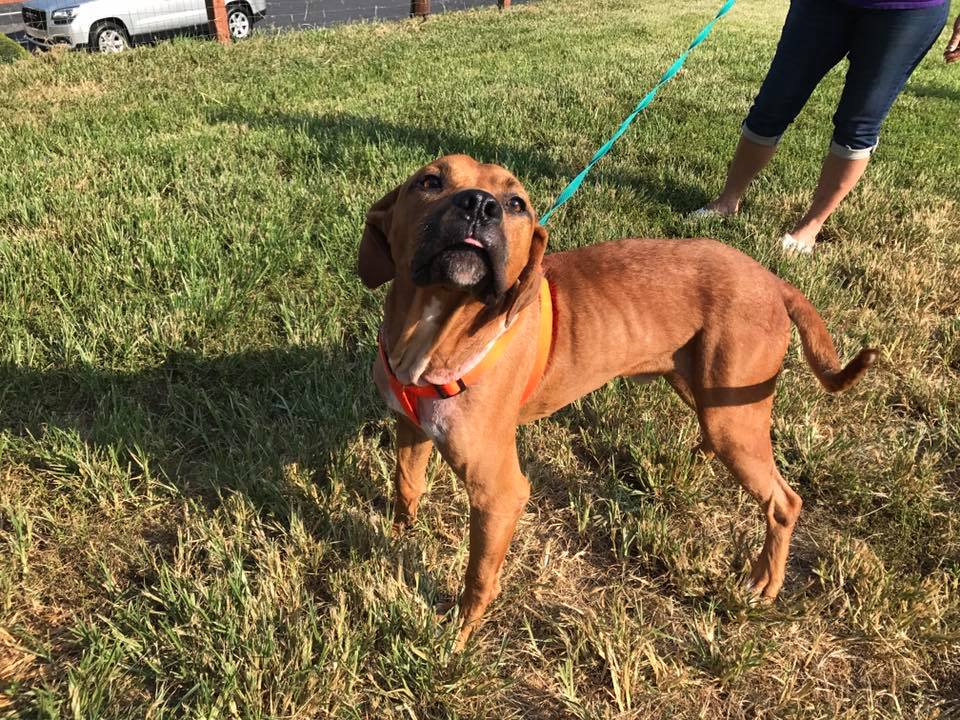 Once Figaro is fully recovered, he will be available for adoption. Whoever adopts him will be one lucky person!

Figaro has proven to be a fighter and he’s come such a long way since the day he was dropped off at the shelter. Watch more of his story in the video below: