In August, PETA’s rescue teams transported 62 animals from overwhelmed shelters in the flood-ravaged city of Baton Rouge, Louisiana, to Virginia. The 62 animals included one bird, six rabbits, 20 cats and 35 dogs. The majority of the animals were transferred to supporting shelters, while seven of the animals remained in PETA’s care. Fortunately, all seven of those animals have found their forever homes. Here are their stories: 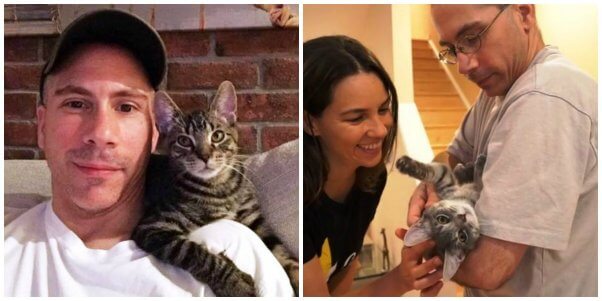 Lafayette and Thibodaux
These two kittens were found a few weeks before the flood as strays. Thibodaux had an infected neck wound which has since been cleaned out and taken care of by PETA’s clinic staff. Fortunately the two of these kittens were adopted as a pair, and will get to enjoy their new life at their forever home together! 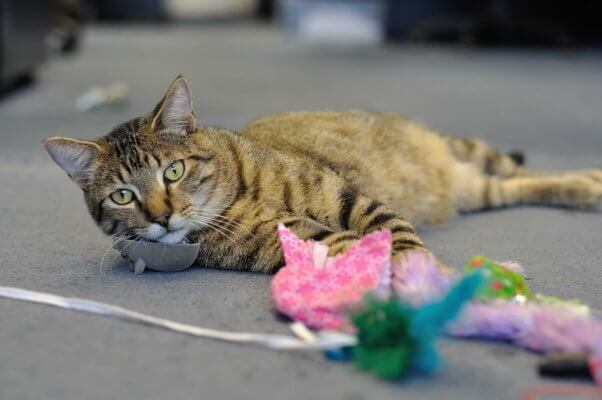 Louis Armstrong
Louis was stuck in a shelter for five months where he was bullied by the other cats. Despite this, Louis is an extremely sweet and loving cat and now he has a family to give his love to and vice versa! 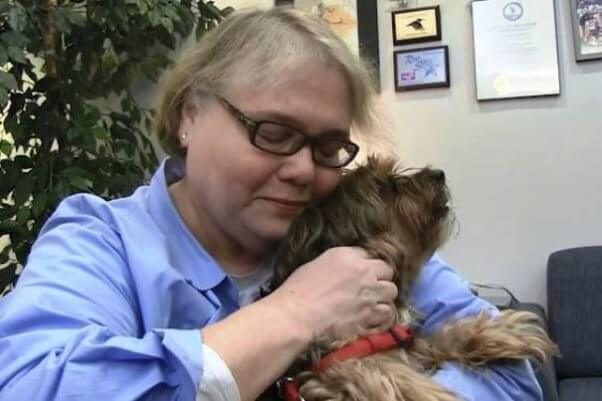 Cajun Craig
His owner surrendered him to the shelter on the day that PETA’s rescue teams were going home. He got a ride on the PETA caravan and his new human drove all the way from Washington, D.C., to adopt him! 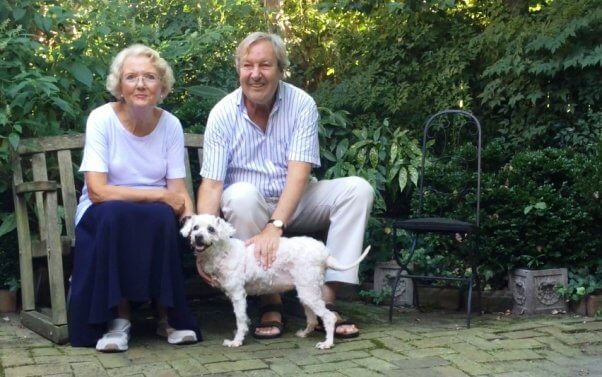 Benny
This senior poodle mix has been through a lot. First, she was a stray on the streets where she became dirty and matted. Then, she wound up in a shelter. Now she has been adopted by a loving, retired couple who have plenty of time to love and car for her! 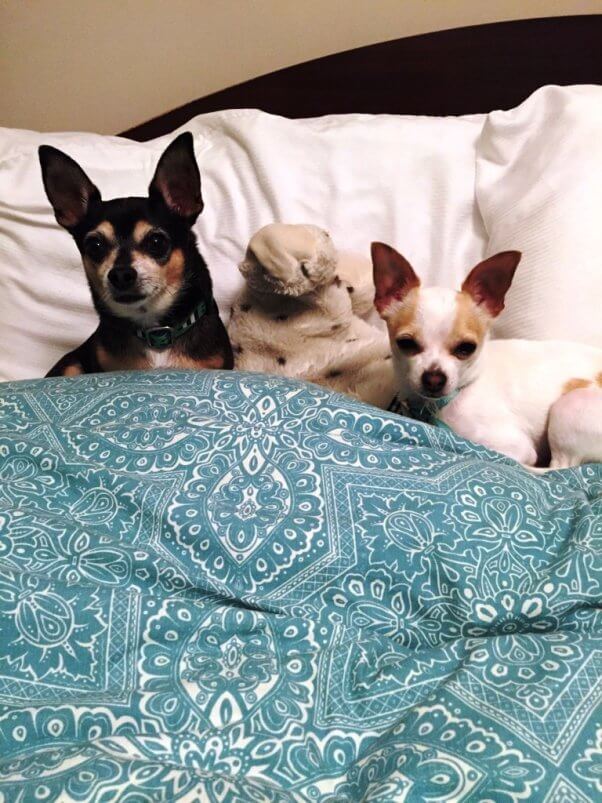 Lucy
This sweet Chihuahua who was rescued from the flood became quite the celebrity after she was featured in the newspaper and on TV news broadcasts. A couple adopted her, and now she has a new Chihuahua sibling to hang out with. 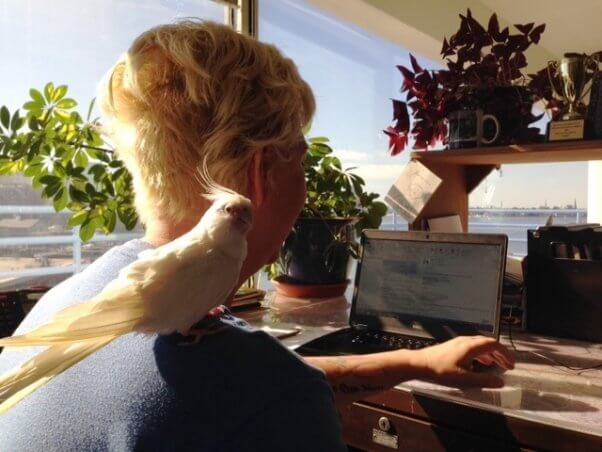 Crash
The lone bird of the group is a 12-year-old cockatiel who was abandoned by his family when they evacuated their home. They left him behind, trapped in his cage with floodwater up to his neck. The family’s home was ruined, so since they couldn’t move back in, they surrendered their bird to PETA’s rescue team. He was adopted by a PETA staff member who will give him all the love he deserves. He even gets to visit the PETA office every now and then!

Watch them meet their new families in the video below: