Abandoned Abused Dog Couldn’t Walk, But Her Doggy Best Friend Refused To Leave Her Side

The Stray Rescue of St. Louis received a phone call about two stray dogs who were tied together by a rope and abandoned in a park. One of the dogs was severely injured.

Rescuers immediately drove to the scene to help them. When they arrived, they saw the injured dog lying on the ground and her friend standing right by her side. The dog refused to leave the injured dog there alone. 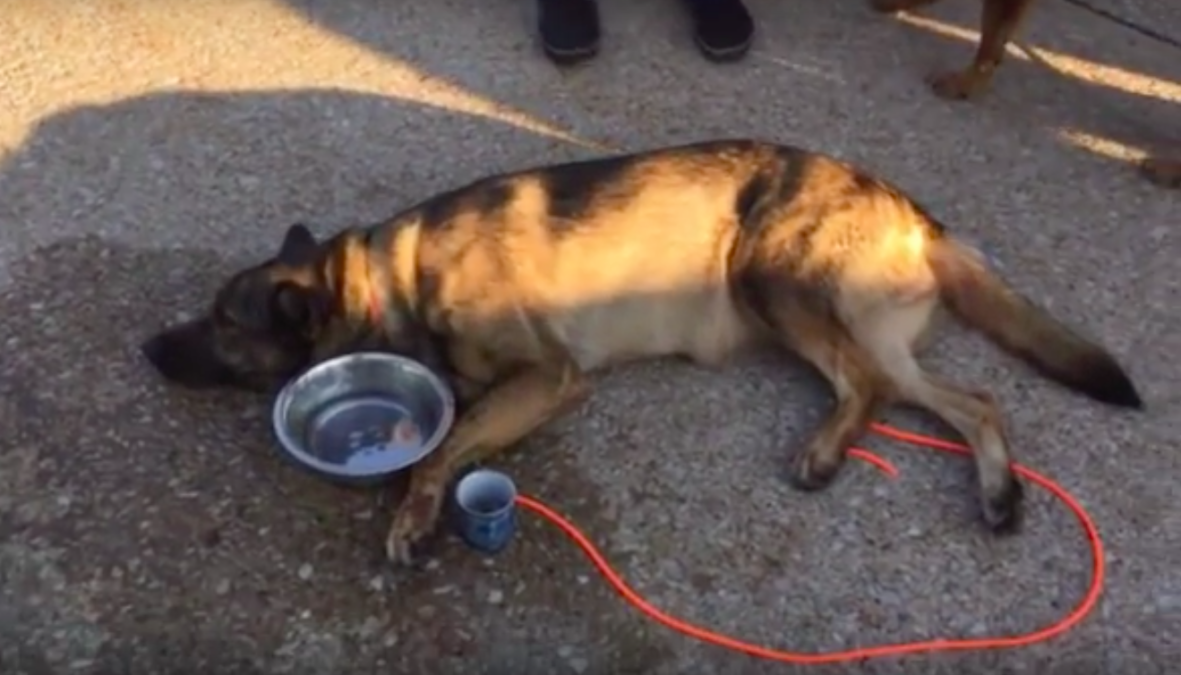 She was pacing around waiting for help, and when help finally came, she sat there and watched. It was obvious that she was worried about her friend.

It’s unknown exactly what happened, but due to the extent of her injuries, it was obvious that this poor dog had been abused. She had multiple fractures of the back and spine which means she endured blunt trauma from being hit with something. 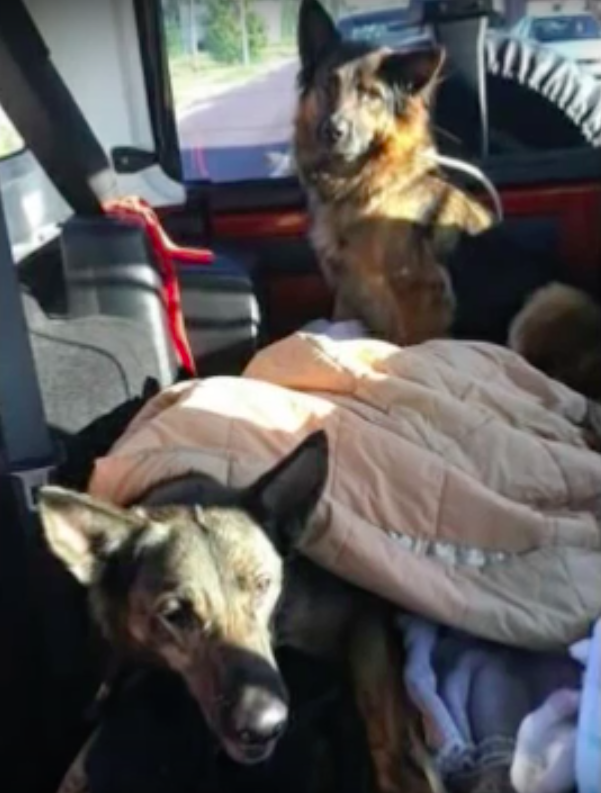 Rescuers wrapped the injured dog in a blanket and carried her into the car. They rushed her to the vet where she was treated for her injuries.

Even at the animal hospital, the dog stayed there, watching the vets every move and making sure her friend was going to be ok. 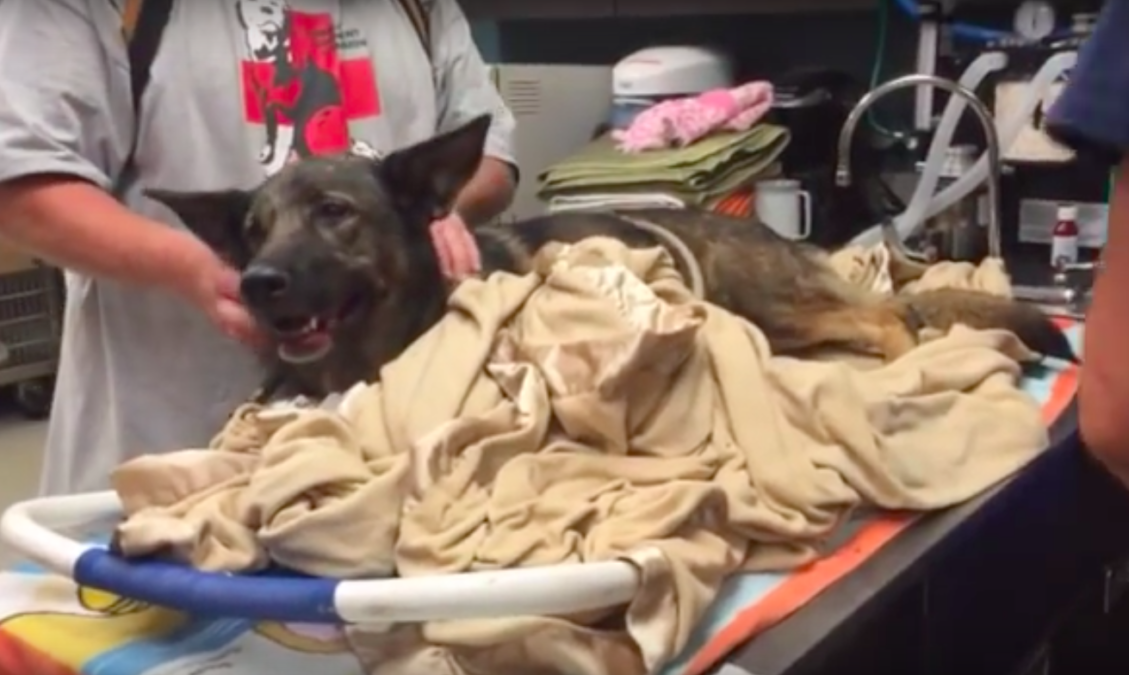 The injured dog, now named Frann, still couldn’t walk two weeks after being rescued, but her vets and rescuers refused to give up, and so did Frann. They worked with her every day and she went through weeks of physical therapy to help her be able to regain movement in her legs. She also had a successful spinal surgery. 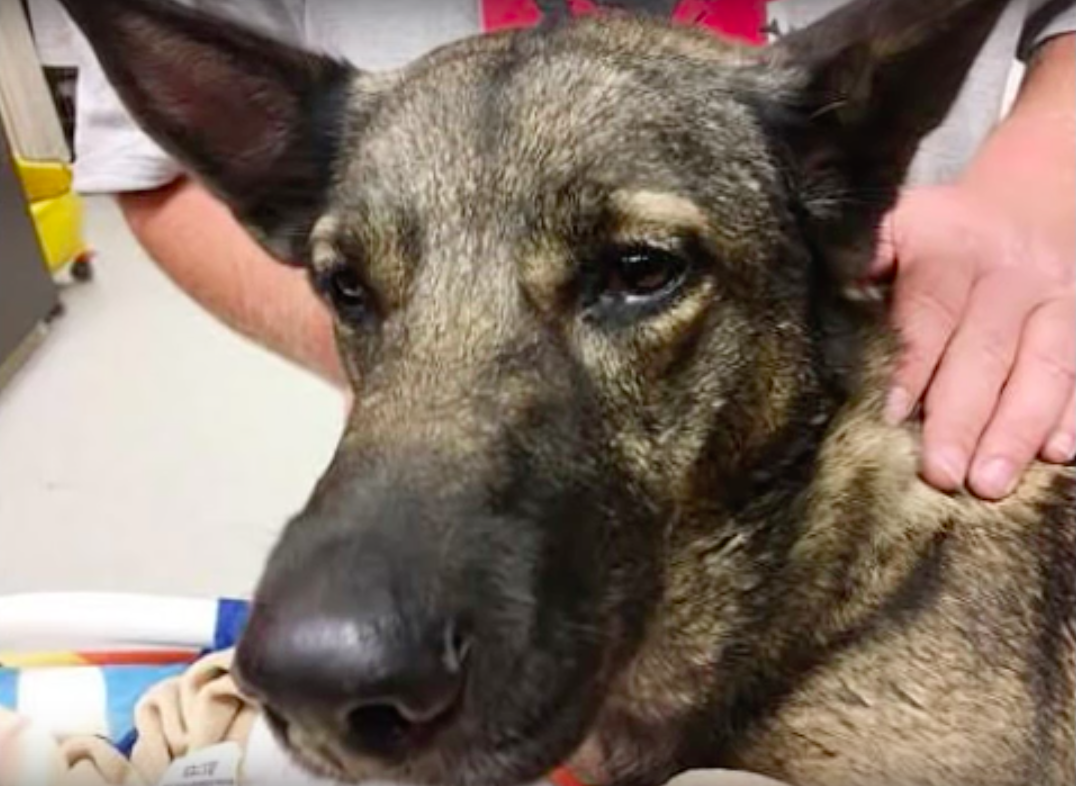 Eventually, she was able to stand up with assistance, and day by day she got stronger and stronger. Today, she is able to walk again all on her own!

Once she was fully recovered, she was put up for adoption. Frann is such a sweet dog, so it didn’t take long for her to find a loving forever home! 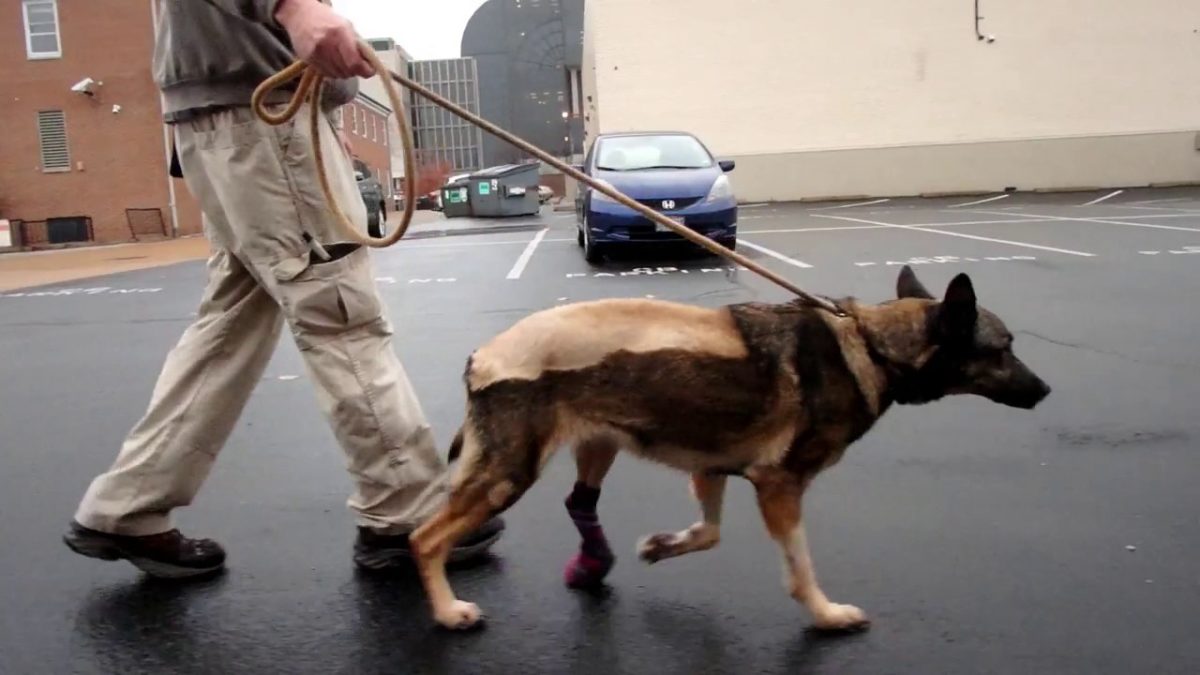 Although Frann and Fanny stayed together, Fanny sadly wound up passing away due to distemper. But while she was alive, she got to experience a once-in-a-lifetime connection and bond with her sister Frann, and Frann got to experience the amazing loyalty and friendship of Fanny.