This Dog Was Rescued Off The Streets Of Thailand. Now She Found A Loving Home With A Celebrity!

Famous actor Neil Patrick Harris, and his husband, actor David Burtka, have been wanting to add a new member to their family, but not the human kind. They’ve decided to add a little furry friend! 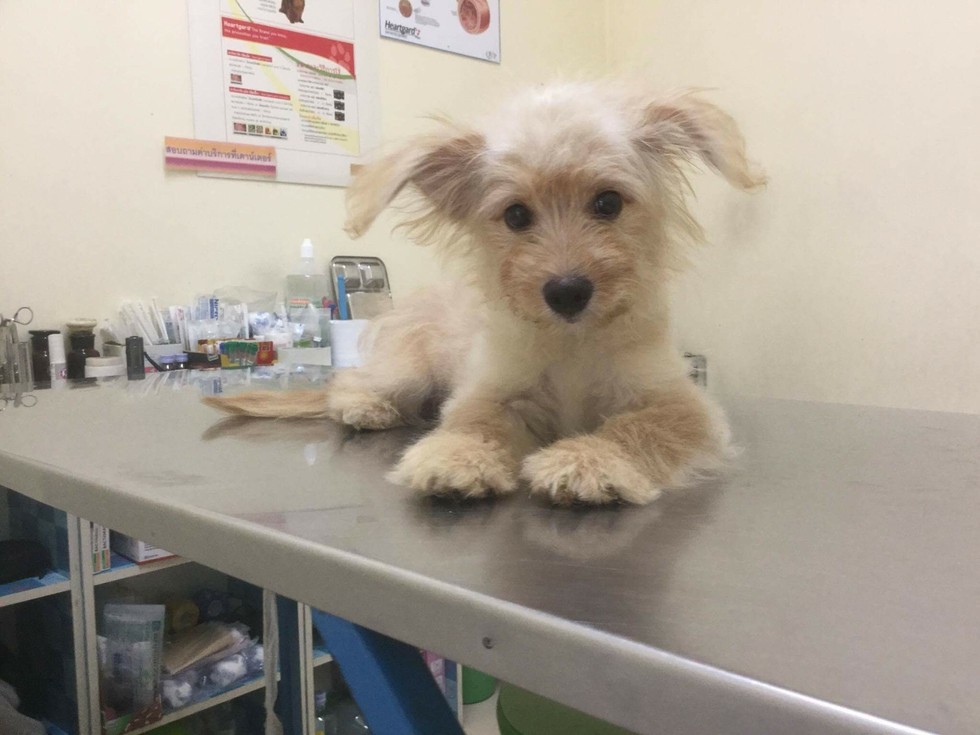 They rescued an adorable little pup named Gidget who had a rough life. She was rescued off the streets of Thailand by Project Street Dog Thailand and was taken in by New York’s North Shore Animal League America. 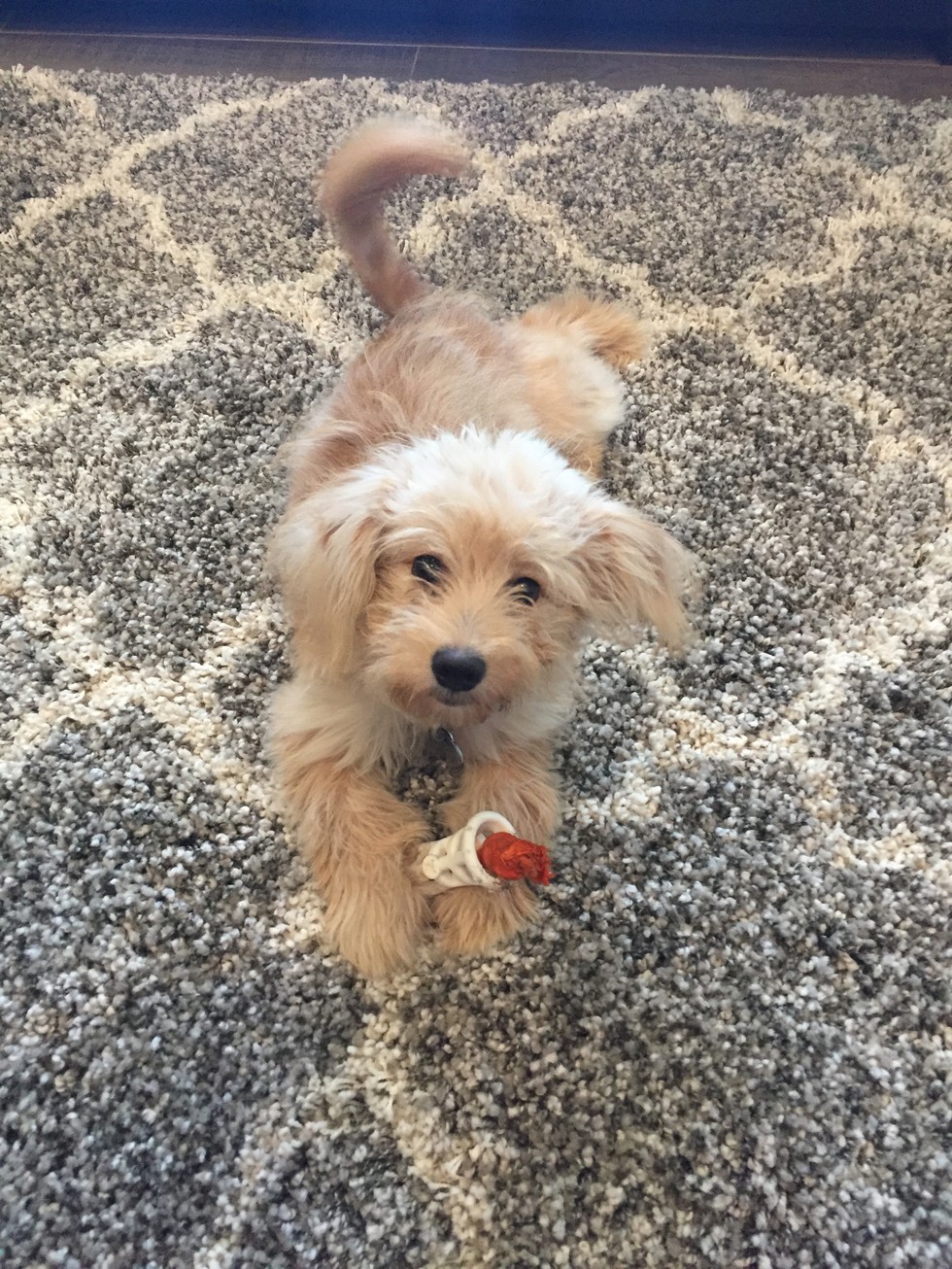 Despite the hardships that little Gidget had to endure, she is still as sweet as pie! She is very friendly and affectionate and loves people. She even loves playing with cats! 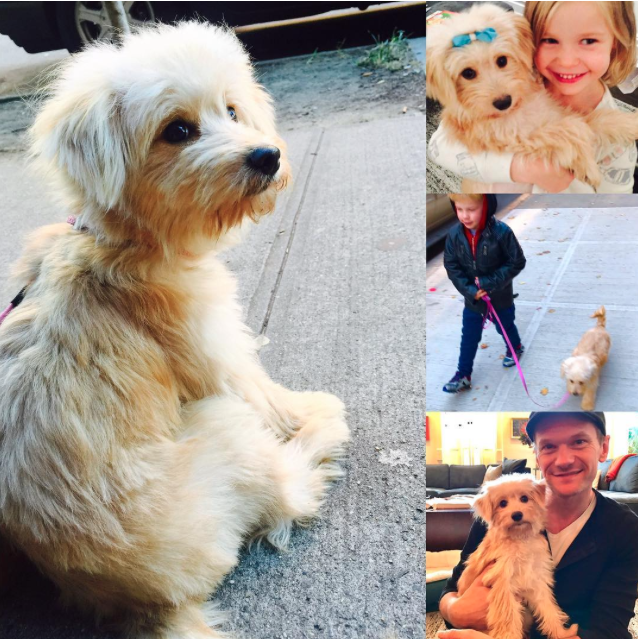 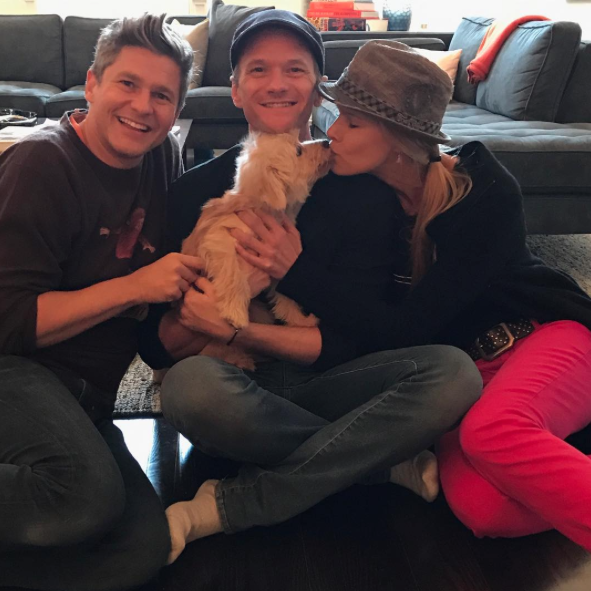 While Gidget has been blessed with a loving home, many other shelter dogs have not. If you’re interested in getting a dog, check out your local shelters!