She Saw Kids Throwing Rocks At A Stray. What She Did To Save Her Left Me Speechless!

16-year-old Anita Valkova saw a dog in her schoolyard who was being taunted by students. They were throwing rocks at him, and although Valkova was afraid of dogs, she knew she had to help. 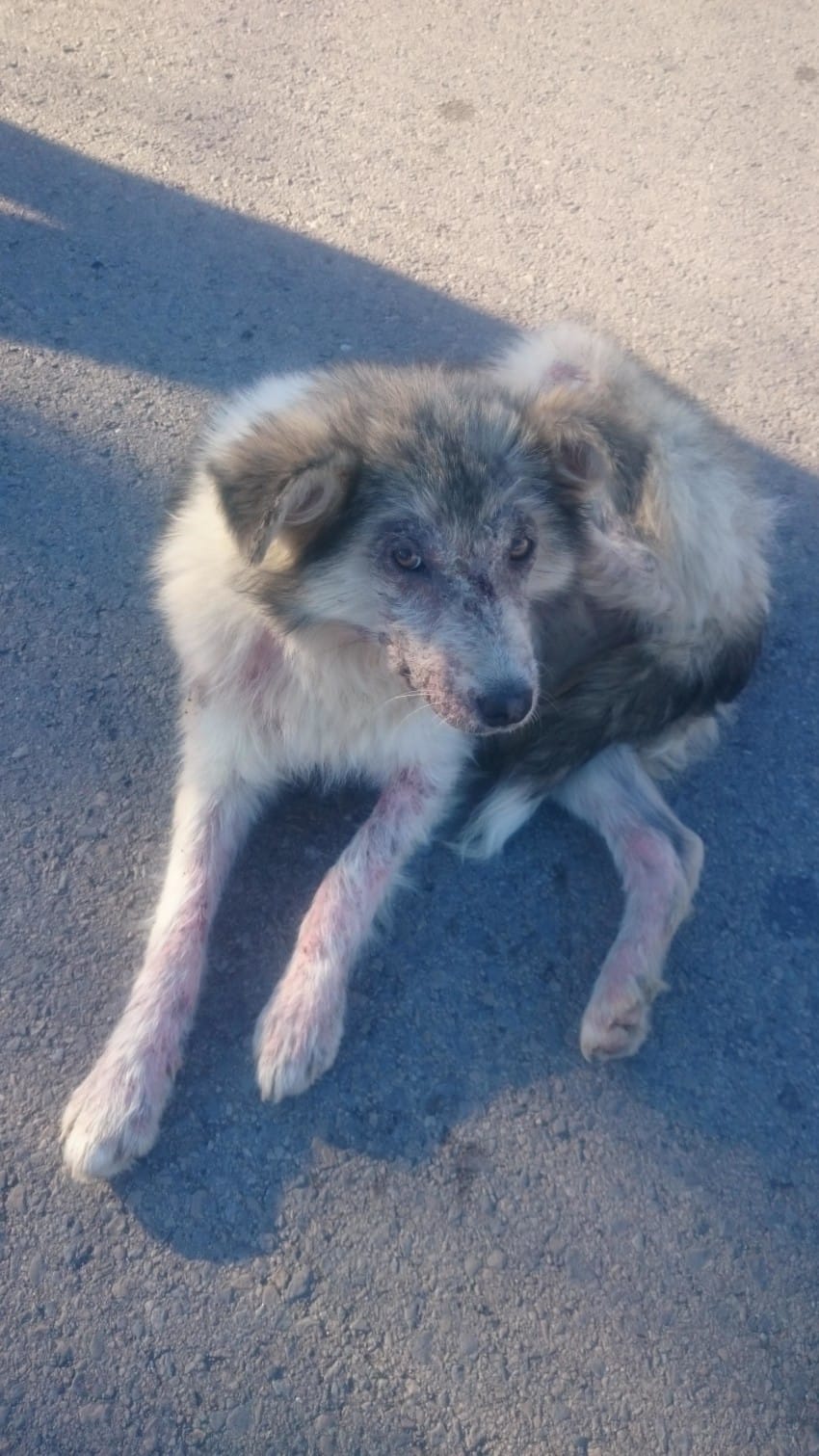 The stray was covered in blood, and had an apparent skin condition. Valkova called her mother and grandparents, whom she lives with in a small apartment, and told them what had happened. They refused to pick up the dog and told her to just leave it there. 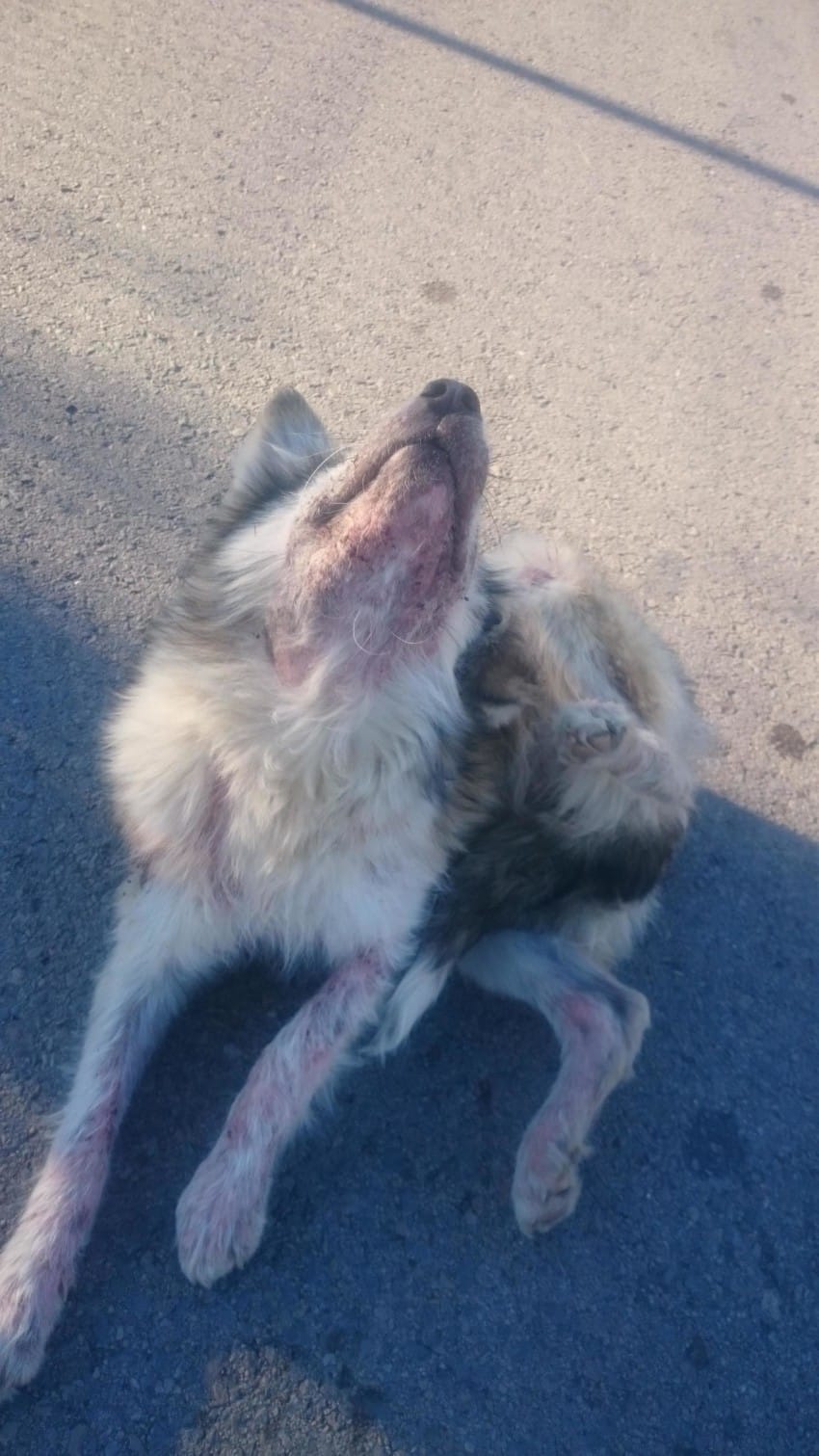 But Valkova didn’t listen. She was determined to help this dog, and she would, even if it were the last thing she did. She then reached out to her estranged father. He agreed to come to the school to meet her in a couple of hours. 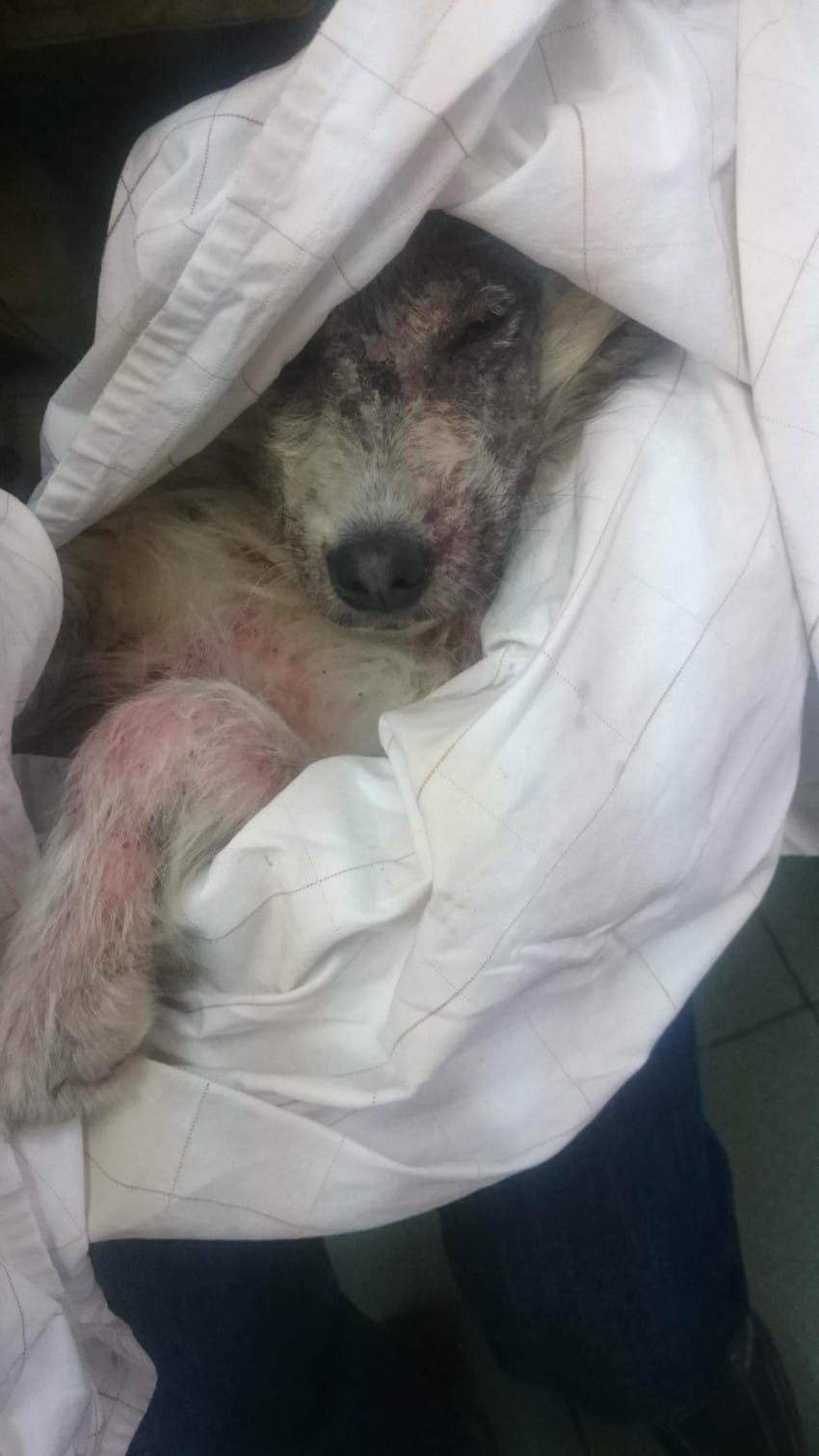 She sat with the injured pup while she waited for him to get there. After seeing the dog’s condition, her father did not want him in his car. So Valkova took some blankets and, with the help of a friend, carried the dog to the vet. 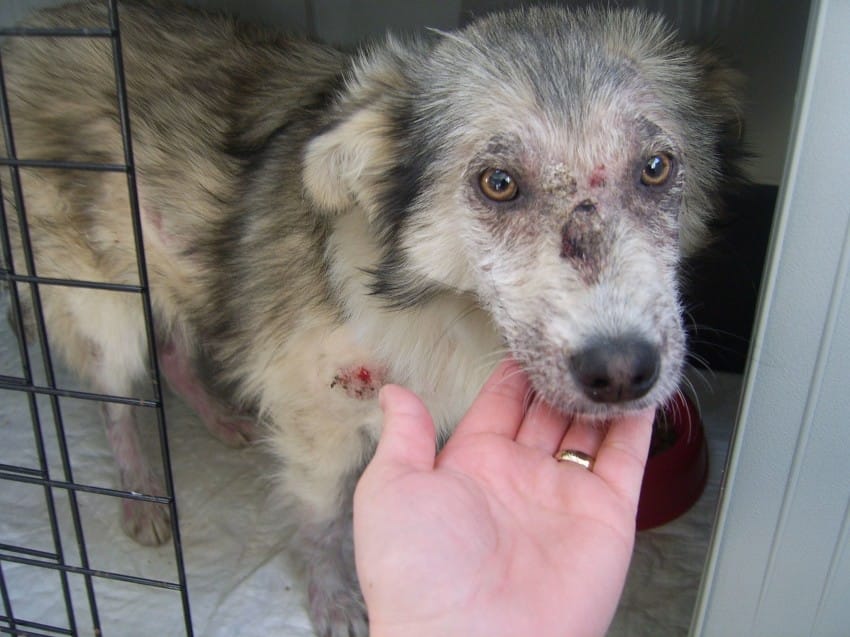 The vets treated the dog, cleaned her up and took care of her wounds. The following day, Valkova’s mom came to see the dog. Valkova tried to convince her to let her keep the dog, and she was finally successful! 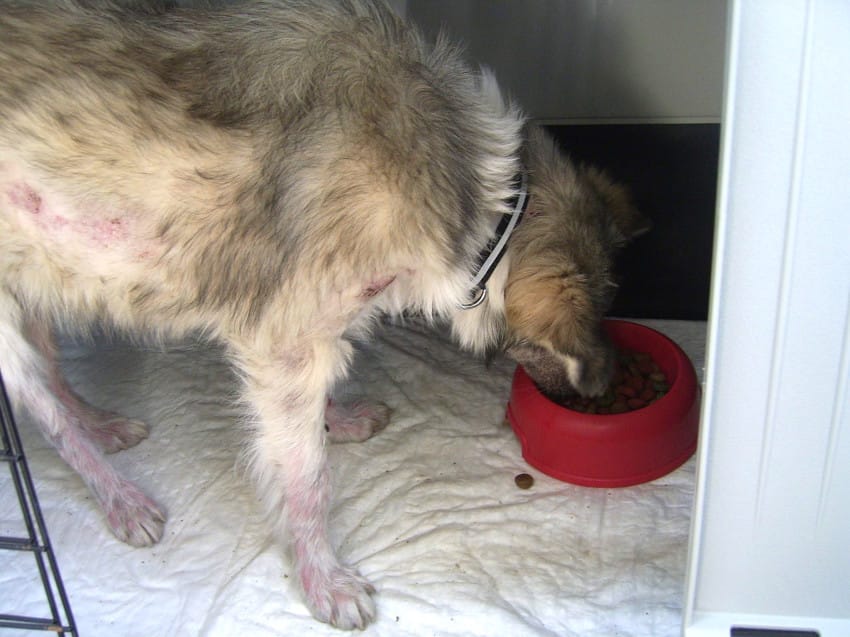 There first day together was tense. She bathed the dog, who she named Alfeiya, and she was afraid of the water. Valkova was also nervous that the dog would bite her. Once she dried her, Alfeiya jumped up on her bed. 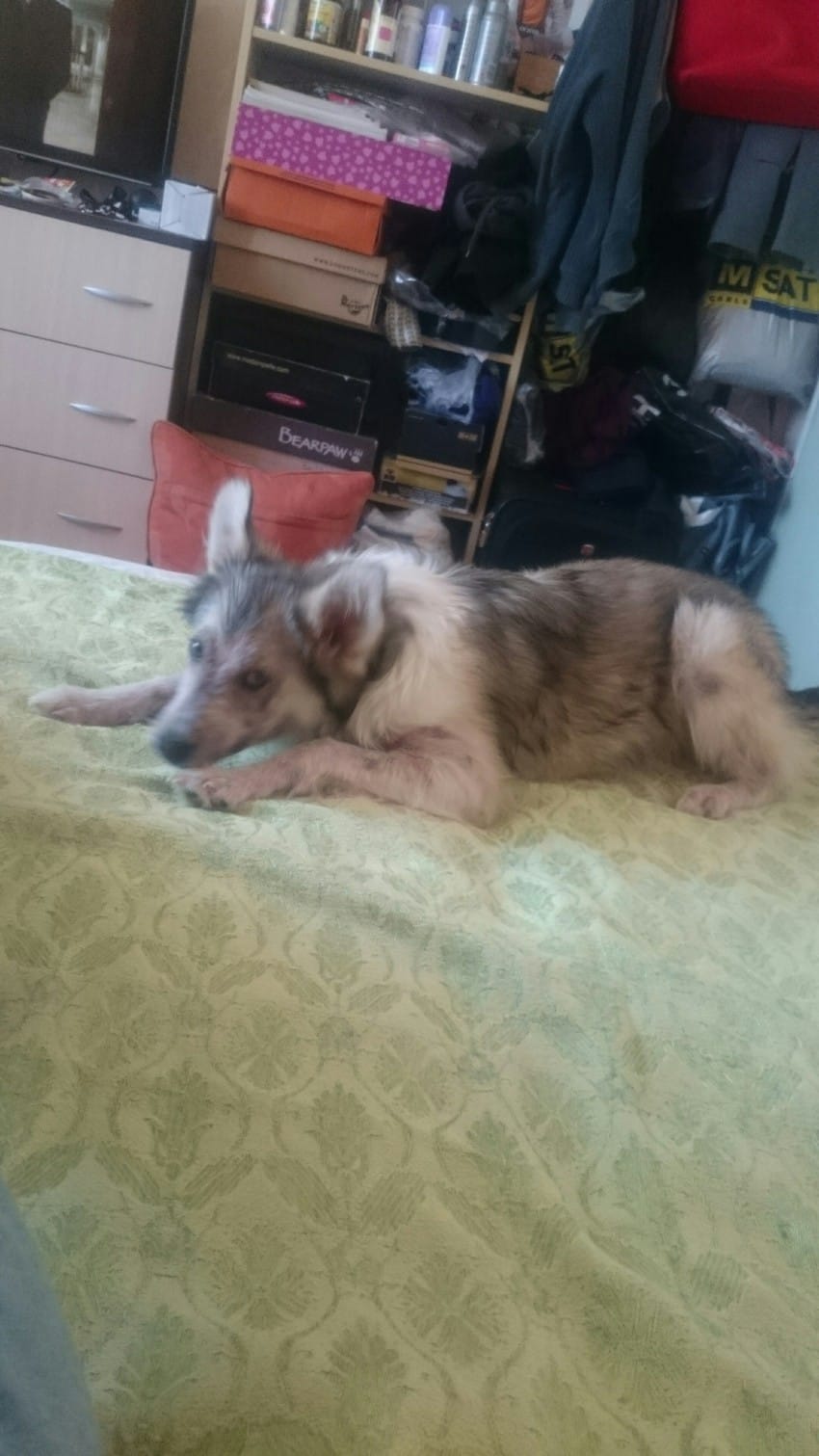 As the days went on, Valkova and Alfeiya grew very close and formed a special bond. Alfeiya also began to look much healthier, as her skin condition went away and her fur started to grow back. 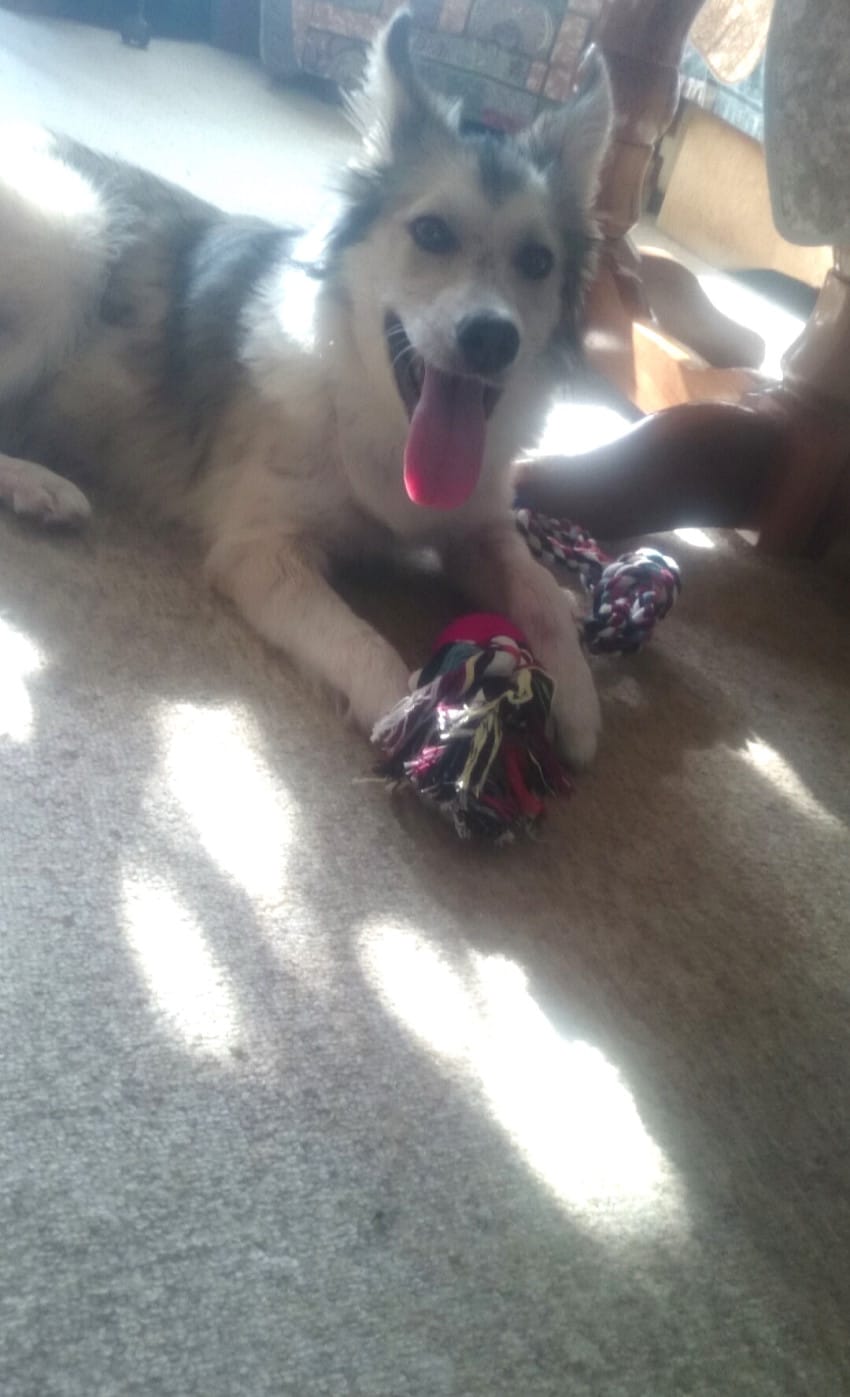 “I’ve always been scared of dogs, but I couldn’t leave a creature to suffer when I could help,” Valkova explained on Reddit. “I hope this story gives you hope and inspiration to be a better person.” 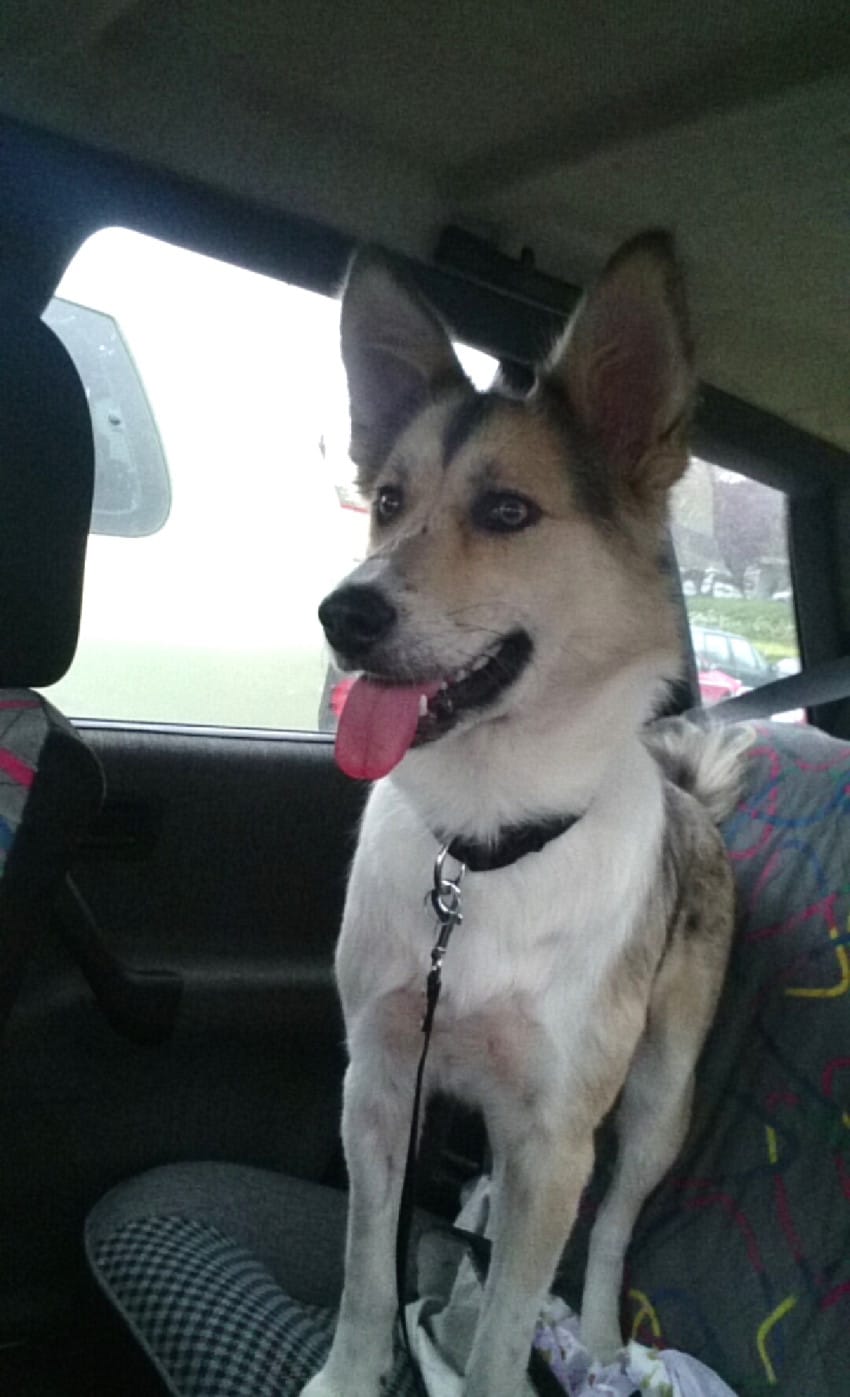