Gordon is a miniature pinscher mix who is turning his tragic event into an inspirational story.

Gordon was paralyzed with serious issues in his back legs, but Marley’s Mutts Dog Rescue had no idea why. X-Rays later revealed that Gordon survived a gunshot wound to his spine. 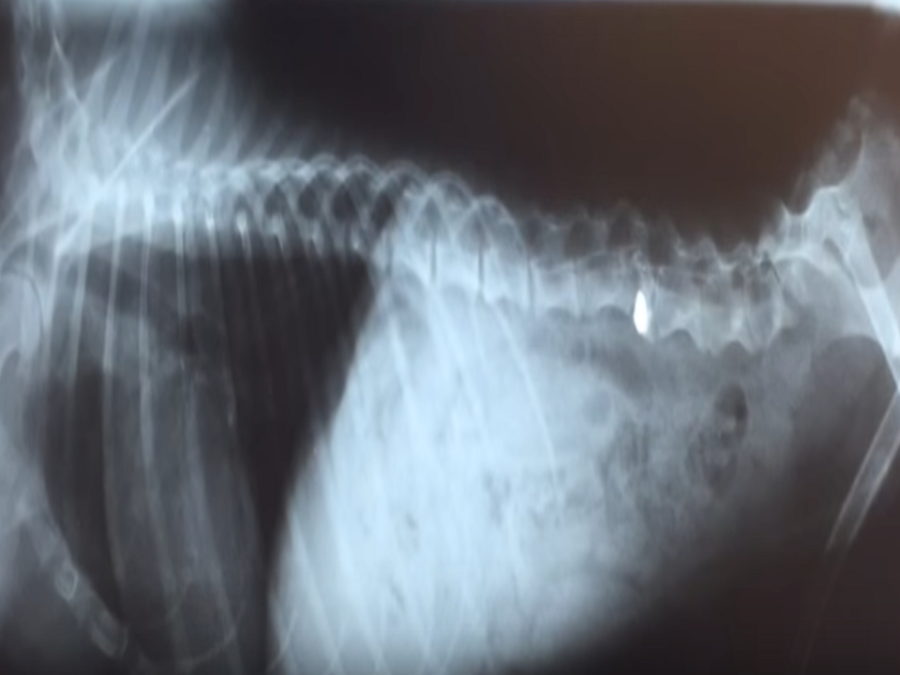 On Marley’s Mutts’ website, they wrote “Surgery to remove the bullet was too risky but something still needed to be done about his back end. A wheel chair was ordered and is functional but just didn’t do the trick.” His weight did not allow him to maneuver a wheelchair properly.

“The decision was made to amputate his back feet and give him the clearance and freedom he desperately needed,” Marley’s Mutts wrote on their website. “The operation was a huge success and gave him the perfect ballast to stay off the ground and happily mobile.” 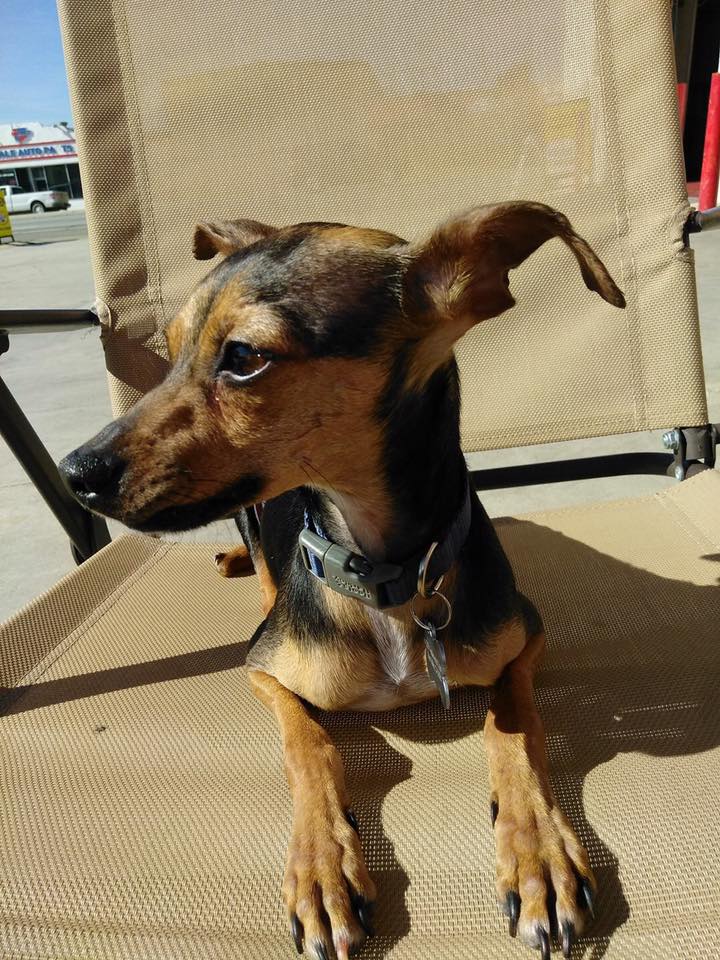