Dog Left Tied To A Pole Slipped Out Of His Collar, Then Sat And Waited For Help

Someone left a dog tied to a pole at Morse Park in Connecticut. The temperature was in the low 30s and he was shaking from being so scared and cold.

He managed to slip out of his collar, but instead of running away, he remained at the same spot, sitting and waiting for someone to come back for him. 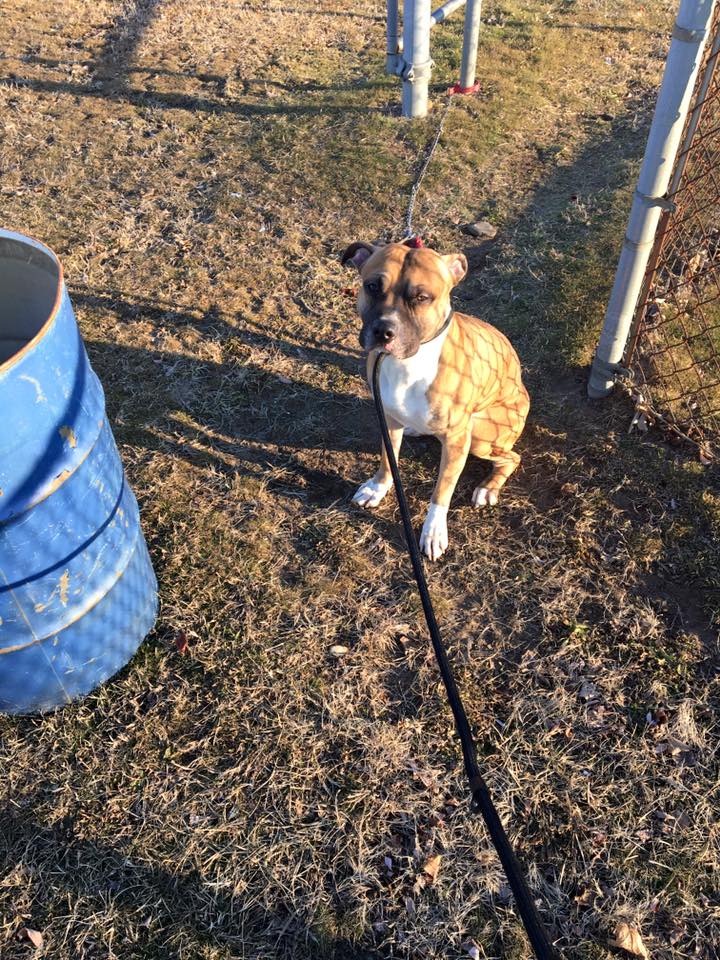 Luckily he was rescued by Nikki Stancarone from the West Haven Animal Shelter. The Boxer mix is thought to be around two years old. He had no tag or microchip.

The shelter shared a picture of the dog, now named Hank, on their Facebook page and asked for help. If anyone has any information on his owner, please call 203-937-3642. 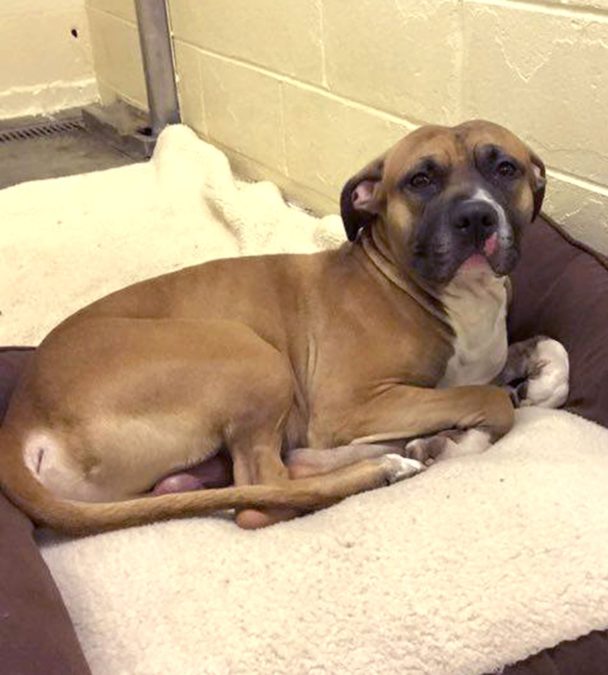 Although Hank is still very nervous, he is a very good boy and is very friendly. He is warming up to people at the shelter while he enjoys his peanut butter kong and a nice warm bed.

Now he is just waiting for his forever home. The shelter has gotten a lot of interest in him, and they are still currently accepting applications. Hopefully he will soon get his happy ending!