Nine-Year-Old Says No To Birthday Gifts, Asks For Donations for Animals In Need Instead

I don’t know about you, but when I was nine years old, I wasn’t thinking about anyone but myself.

But not nine-year-old Hannah Okel of Waukesha, Wisconsin. Hannah told her parents to forgo any birthday gifts. Instead, she asked her family and friends to donate to the Bow Wow Buddies Foundation. 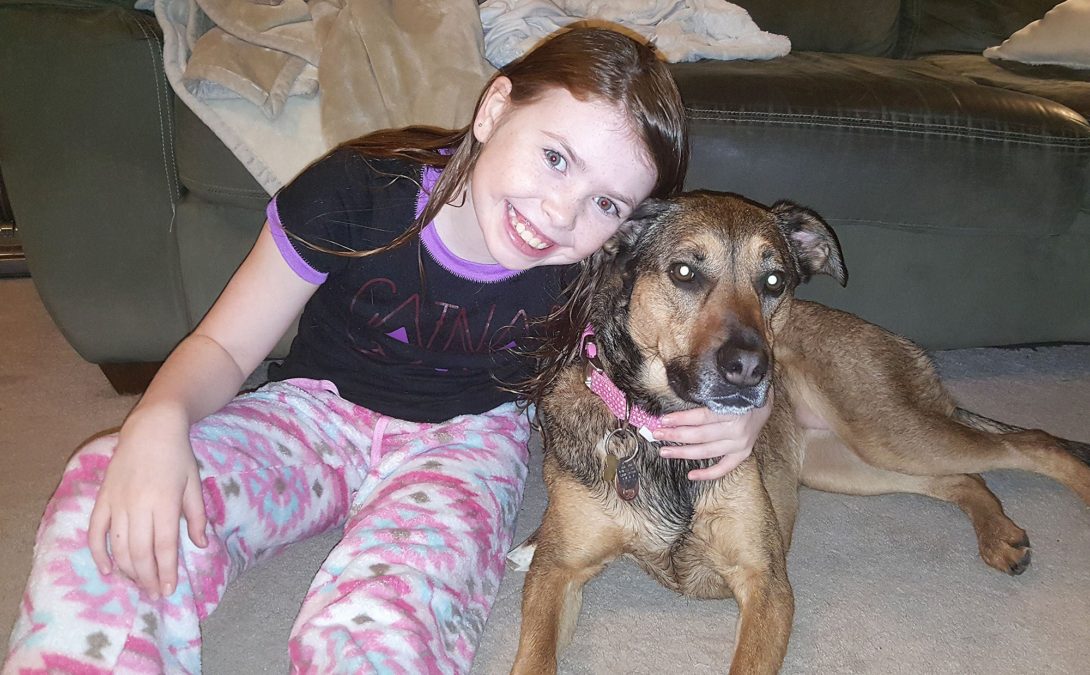 The Bow Wow Buddies Foundation is part of Camp Bow Wow, and is a non-profit dedicated to covering the urgent medical expenses of shelter dogs and pups who belong to families who can’t afford to pay their pet’s bills.

“I chose this because if Scout needed surgery and we didn’t have enough money to pay for it, I would be sad. So, I am putting my feet in other people’s shoes and want to help those who can’t pay for their animal’s surgery,” Hannah told People.com. 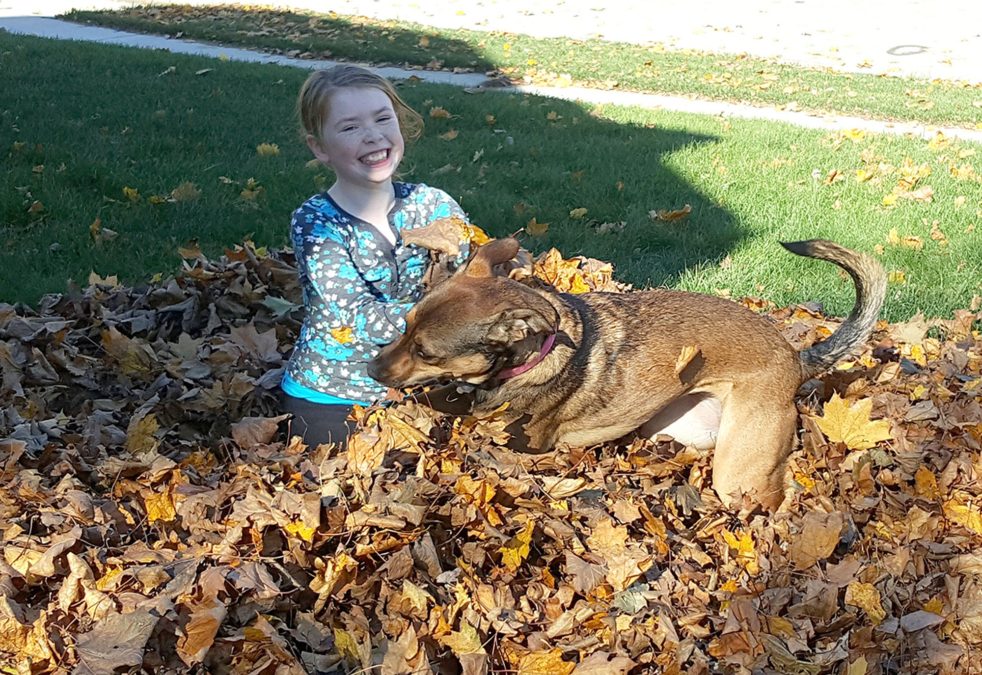 At 9 years old, I can confidently say I was not telling my parents to forget about birthday gifts. So great job by Hannah and hopefully she inpsired others to do the same. If you would like to donate to Bow Wow Buddies, you can donate here.