An 8 Year Old Is Crowned A Hero, What He Did To Help A Dog Hit By A Car Is Inspiring

8-year-old Hüseyin el-Hasan is a refugee born in war-torn Syria who has seen his share of hardships, but that hasn’t diminished his compassion for animals.

Recently, Hüseyin spotted a stray dog on a road median who’d been struck by a vehicle near his adoptive home in the city of Kilis, Turkey. Rather than turn a blind eye to the animal, Hüseyin came to her aid. 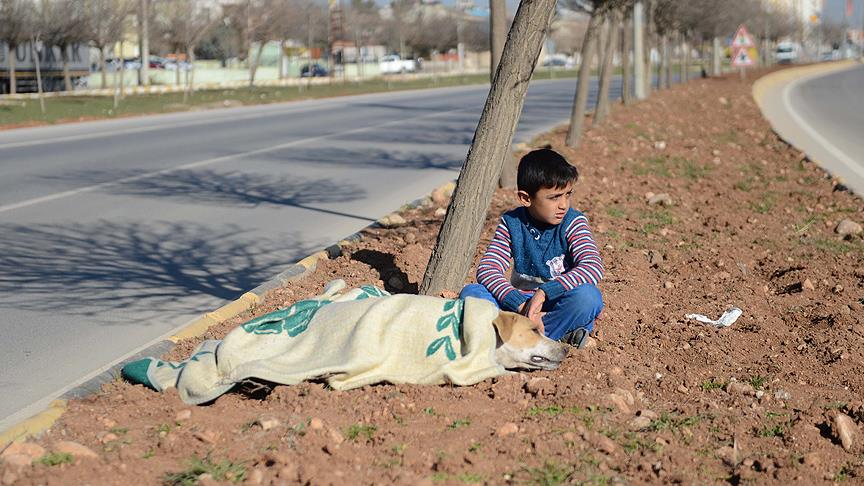 While he couldn’t do anything to ease the wounded dog’s pain himself, that didn’t prevent Hüseyin from at least trying. He brought a blanket from his house, and placed it over her shivering body. He then alerted others to call for help for the dog, and proceeded to wait by her side until help arrived.

Eventually, animal care workers did arrive and relieved Hüseyin of his altruistic duty. The stray dog was brought to a veterinarian for treatment. 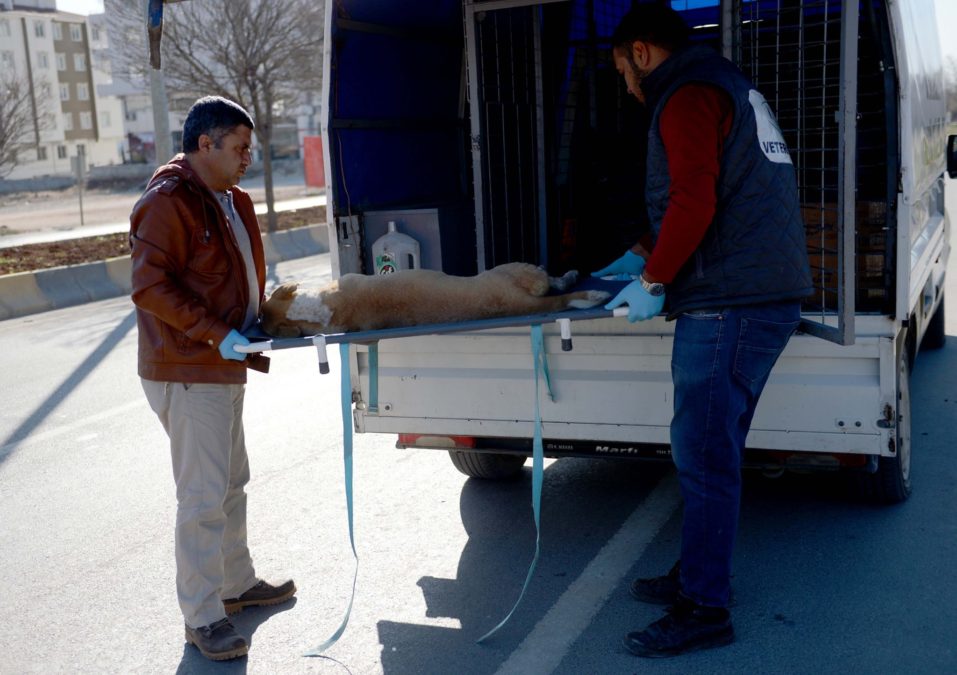 Sadly, as Turkish news outlet Anadolu Ajansı reports, the dog passed away from her injuries shortly after. Hüseyin was understandably heartbroken after learning that the dog hadn’t made it.

But the kind efforts of that child, who himself has been through so much, weren’t lost on those who had welcomed him and his family into their country. 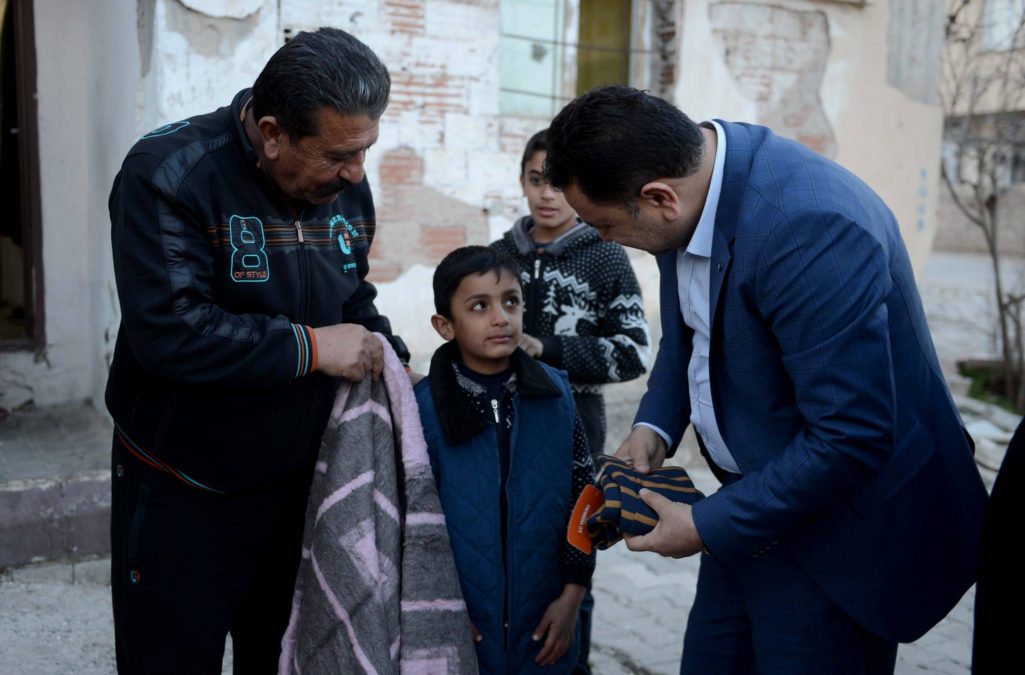 Although the dog past away, the child’s heroic efforts did not go unnoticed. The city’s deputy mayor, Cuma Özdemir, visited Hüseyin at home to honor him for whathis rescue efforts. Özdemir said that while Hüseyin’s gesture on behalf of the dog might seem unremarkable to some people, it represents the best of humanity.

During the ceremony, Hüseyin was presented with new blankets as a token of appreciation, replacing the one he’d given away so freely.