Friendly Dog Was Seized By Police Just Because She’s A Pit Bull, But All She Wants Is To Enjoy Life

Pit Bulls were banned in the UK in 1991, after a dog attack that, sadly, caused a child to lose her life. Currently, there are nearly 3,000 exempted Pit Bulls living in the UK. Indy is one of them.

When Indy was eight months old, she was seized by police after neighbor’s complained about her barking at birds. They said Indy is a suspected banned breed and told her owner he’d need to go through the courts to get her back. 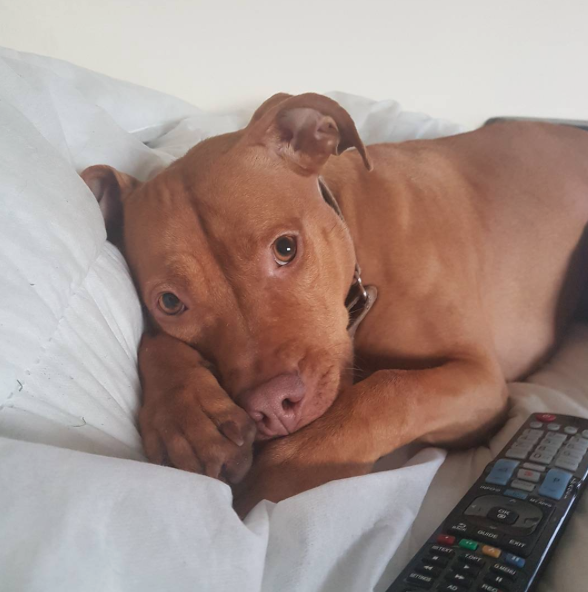 While under police custody, she was kept in a concrete kennel for two weeks while her behavior and temperament was evaluated. After realizing how harmless she was, her owner was able to get her exempted. After going to court, Indy’s owner was able to keep her, but under strict regulations. Now when in public, Indy must wear a muzzle and be on a leash at all times or else she will be euthanized. 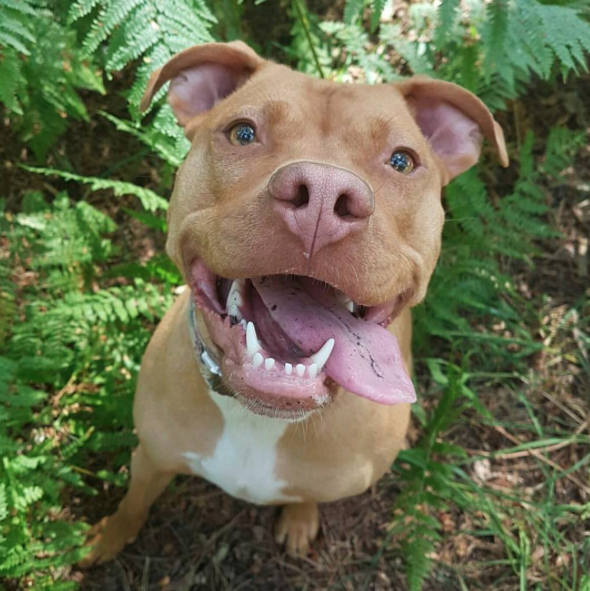 Indy is now three years old and has never hurt a fly. She lives a happy life, and is extremely friendly with all people and even other dogs. She lives with her dog siblings, who she loves to play and snuggle with. Indy’s owner hopes that one day the laws will change, and that she’ll be able to live life without a muzzle. 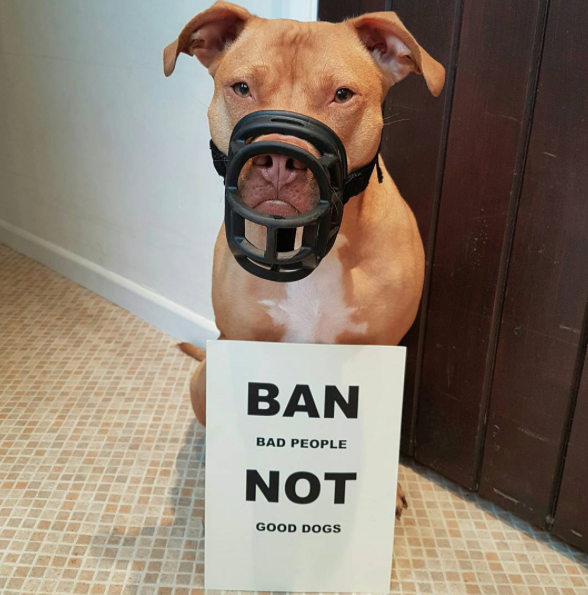 In the meantime, Indy and her owner will enjoy every second they have together and will make the most of it. They have a very special bond, and Indy even helps her owner deal with his autism. 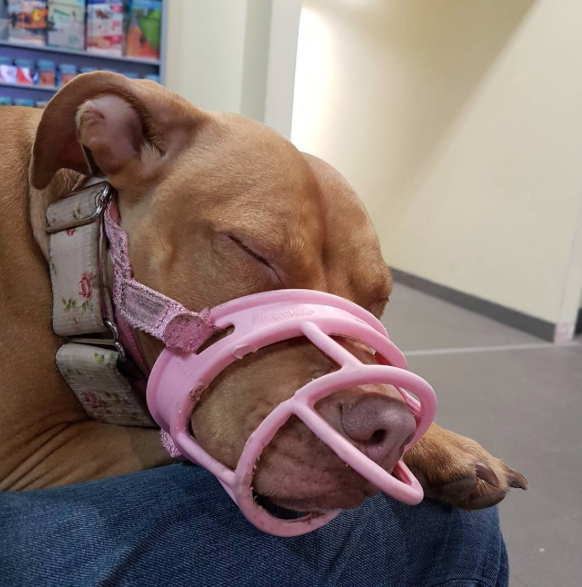 Watch this sweet dog in the video below: