Hunters Killed His Mom And Kept Him Captive. After Suffering From Abuse, The Baby Kangaroo Is Finally Safe

Jax the baby kangaroo is finally getting the love and care that he deserves. When he was first born, hunters killed his mother and took him captive to show off as a prize of their kill. The horrible men treated the baby joey like a toy and refused to care for him properly. In fact, one witness reports that the animal was refused food for two days! 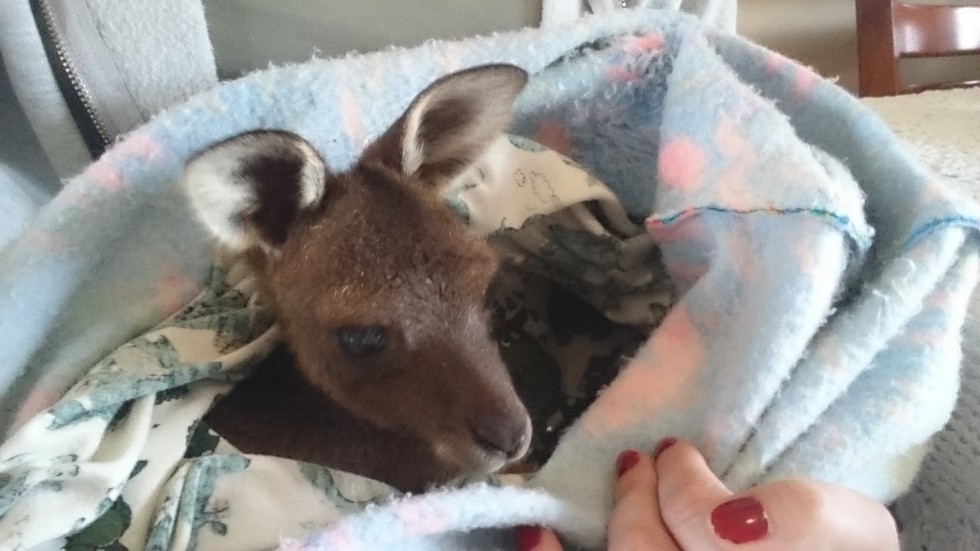 Joslyn Van Nieuwkerk, a volunteer with a local rehabilitation center, caught wind that Jax was being abused by these men and knew she had to do something. With the help of the local authorities, she went to the location where Jax was being held and demanded they hand the animal over.

The animal lover was shocked to discover the condition of the animal. She was allowed to take the tiny kangaroo to her facility to receive emergency care. 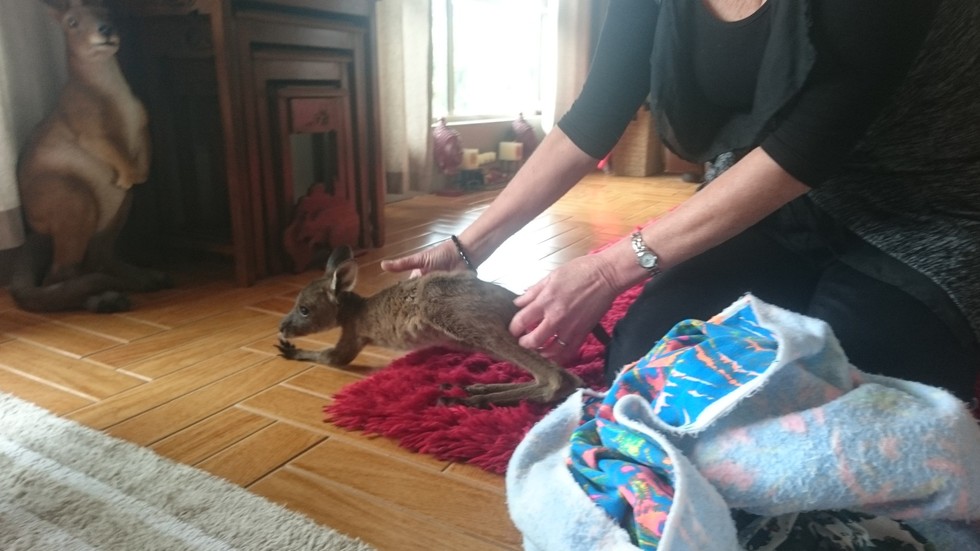 “When we got him, he had not been fed for 48 hours and was very cold and in terrible condition, weighing just 1.2 kilograms (2.6 pounds),” Van Nieuwkerk told The Dodo. “He was so dehydrated that his skin was peeling.”

Jax was in failing health and terrified of humans, given that the only experiences he had with them were negative. However, Nieuwkerk says Jax quickly realized he could trust the staff and begin to develop a loving personality. 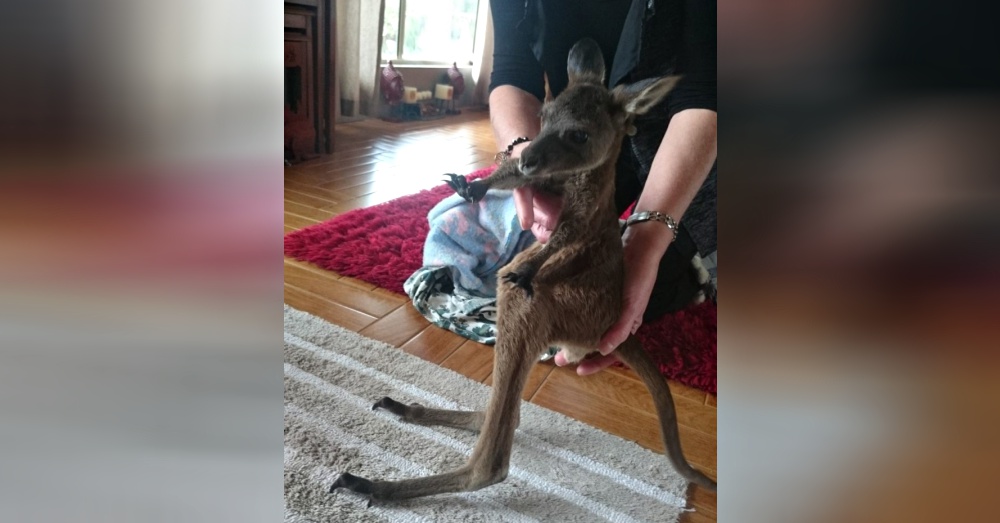 “He has been nursed back to health with lots of love and care,” Van Nieuwkerk said. “He is getting stronger every day! He is doing a lot better now but he has a very long way to go.”

With such a long and intense recovery process ahead of him, the animal is staying at the facility. Once he has made a full recovery, he will be released to Nieuwkerk’s care. She says he will then be released into the wild when he is healthy and grown enough to survive. 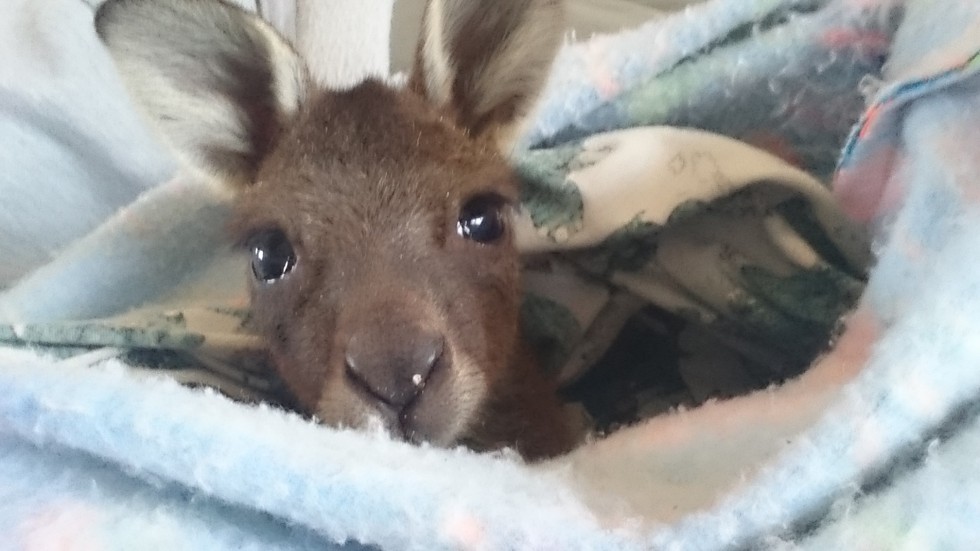