Elderly Woman Was Extremely Lonely, Then She Met A Dog Who Helped Fill The Void

73-year-old Jerri McCutcheon has been feeling extremely lonely lately. Living alone and having no one to talk to can become very depressing at times. It was a void that she knew needed to be filled.

Times were less lonely when she spent her days with her beloved Chihuahua-Pomeranian mix, Bandi. But after sharing 11 years together, Bandi sadly passed away last May. 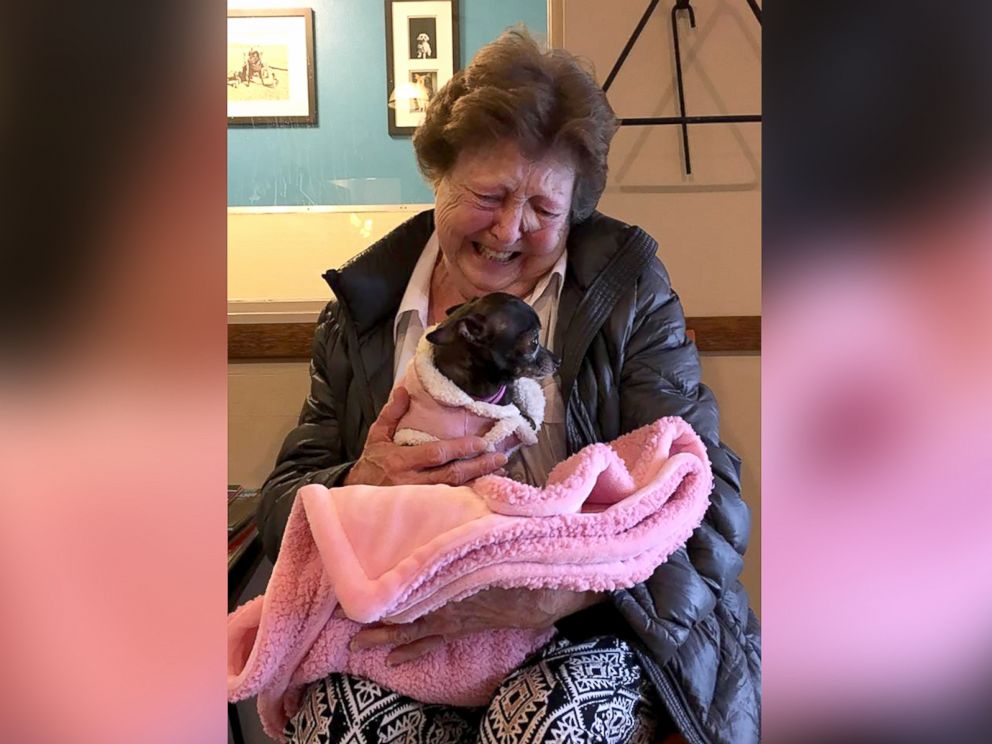 Ever since Bandi died, McCutcheon’s granddaughter would always tell her that she looked so sad and needed another puppy. But at 73 years old, McCutcheon did not think she could go through having another one.

But things changed after McCutcheon went to visit a dog at the Missoula humane Society that her granddaughter had picked out. When McCutcheon saw Minnie, it was love at first sight. 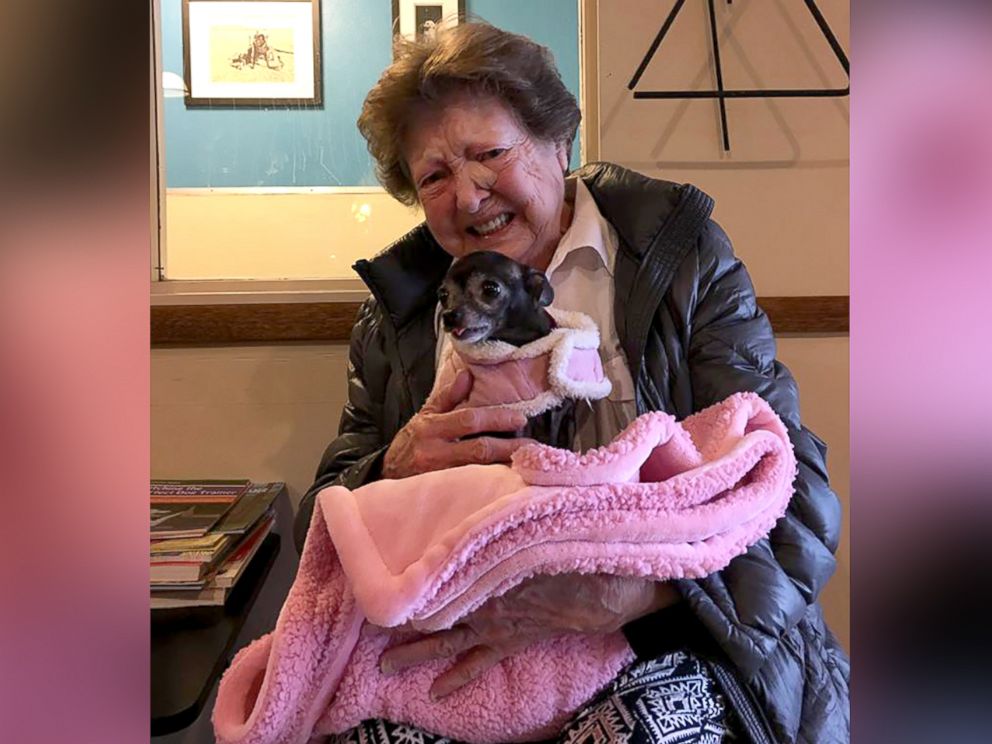 Luckily, their first meeting was all caught on camera, and it was an emotional one. McCutcheon had tears in her eyes when she held Minnie for the first time. They were a perfect match!

“This little girl is starved for love and I’ve got it to give,” McCutcheon told ABC News of her new pup, who is estimated to be about 10 years old. “When I take them, I take them for life. She’s probably the most loving dog, and I’ve had several. We’re going through some learning processes but that’s what makes it work.”

While McCutcheon has rescued Minnie, Minnie has helped fill that void that McCutcheon so desperately needed to be filled. It’s the perfect case of “who rescued who?” 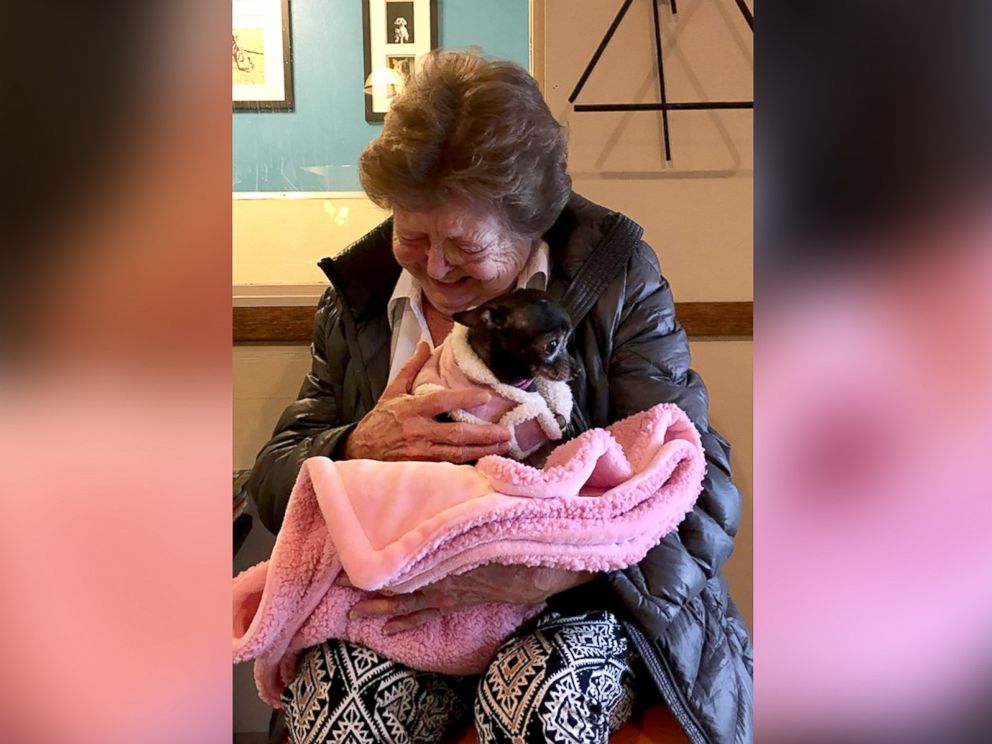