Taken Off The Streets, This Dog Had Spent Four Years In A Cage Without Knowing What Love Felt Like

This older dog, later named Kara, grew up on the streets and then spent more than four years in a cage at the city pound. Since she was captured as a stray off the streets, it was clear that this poor pup has never had a real home.

Howl Of A Dog, an animal rescue organization in Romania, rescued Kara from the pound and got her started on her journey to happiness. They gave her a bath and treated her skin issues. Her fur has already started growing back on the areas that were affected.

Kara is extremely friendly and affectionate, and now she’s finally feeling love for the first time. She also gets to lay in a soft bed, as opposed to the hard floor in a dirty cage. 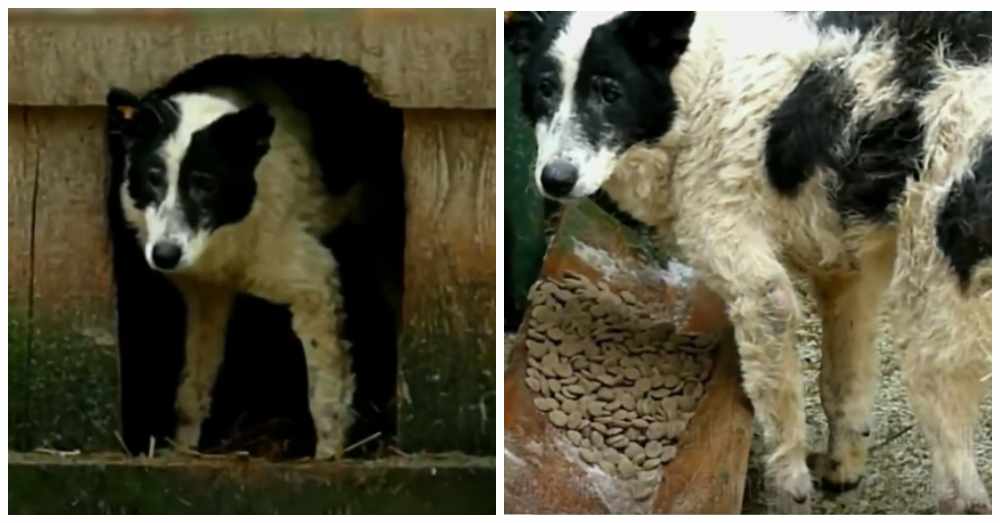 Photo: YouTube/Howl Of A Dog

Kara became best friends with another dog named Minnie, but she was adopted by a family in Los Angeles. Kara waited day after day to be adopted, but staff was unsure of how long it would take, and if she ever would be. 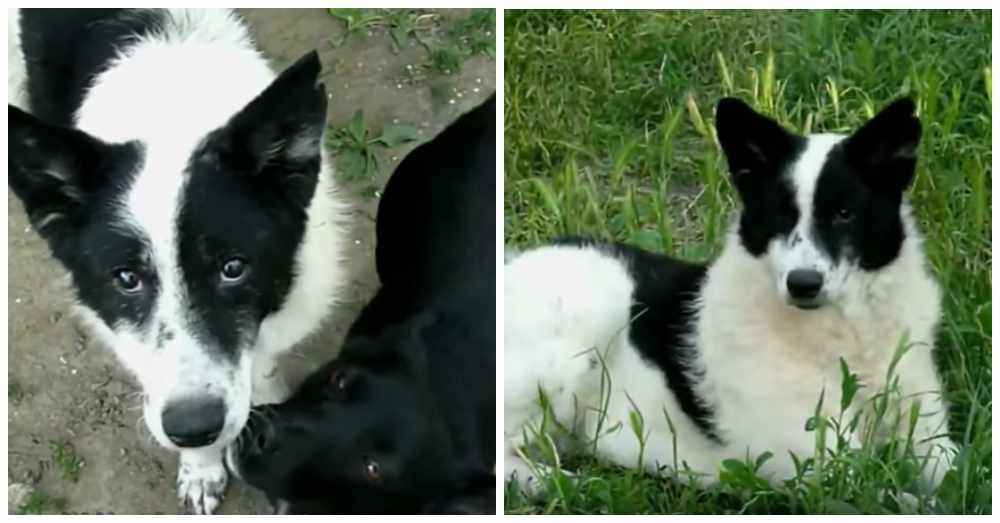 Photo: YouTube/Howl Of A Dog

Luckily, a family from the Netherlands fell in love with Kara and decided to adopt her! She has arrived safely at her new home and is now getting adjusted to the new environment. And I’m sure she’s loving every minute of it!

Watch her rescue in the video below:

Don’t you just love these happy endings? We can’t get enough of them, and we’re so excited for the dogs that get to find love with their forever families! Please adopt, don’t shop, so that every animal can have a loving home like this one!

They Weren’t Sure If This Deaf Dog Would Ever Get Adopted, But Then She Met Her Perfect Match: Click “Next Page” below!