A dog named Kaya was found on the side of the road with a broken back. Thankfully she was rescued and made a full recovery. And on top of that, she also found a loving forever home with a woman named Sarah Jacob.

Sarah was burnt out from working long hours all the time, and she had just gotten out of a serious relationship. She was ready for something new to come into her life. That’s when she came across Kaya’s adoption page online and knew she had to adopt her. 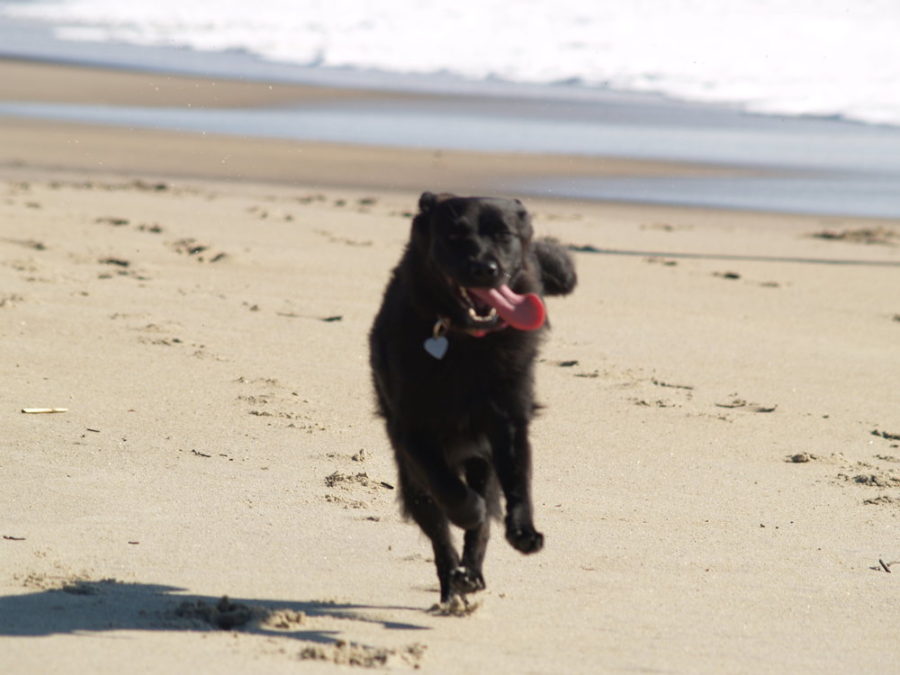 The two of them formed a very special bond and became inseparable. They were both so happy together, it was like they rescued each other. Seeing Kaya run around, you would never know that she had broken her back not too long before that.

Two years later, Sarah began traveling while she learned to tango. While she was away, her mom watched Kaya. One day, Sarah received a phone call from her mom; something was very wrong. 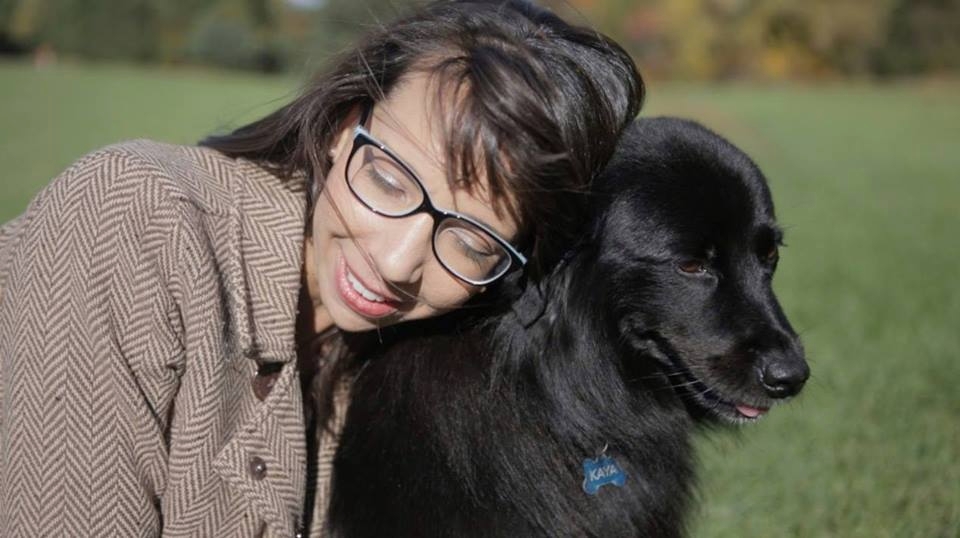 She said that Kaya had begun limping out of nowhere; one of her legs was dragging every few steps. Sarah immediately flew home to see her. Normally Kaya is wagging her tail, but it was hung low, barely moving.

Sarah got Kaya to the vet as soon as possible, but the vets didn’t know what they could do for her. It was almost like a mystery why, at three years old, Kaya was now limping after living an active, playful life with Sarah. Sarah soon realized that Kaya was paralyzed. But Sarah didn’t give up. 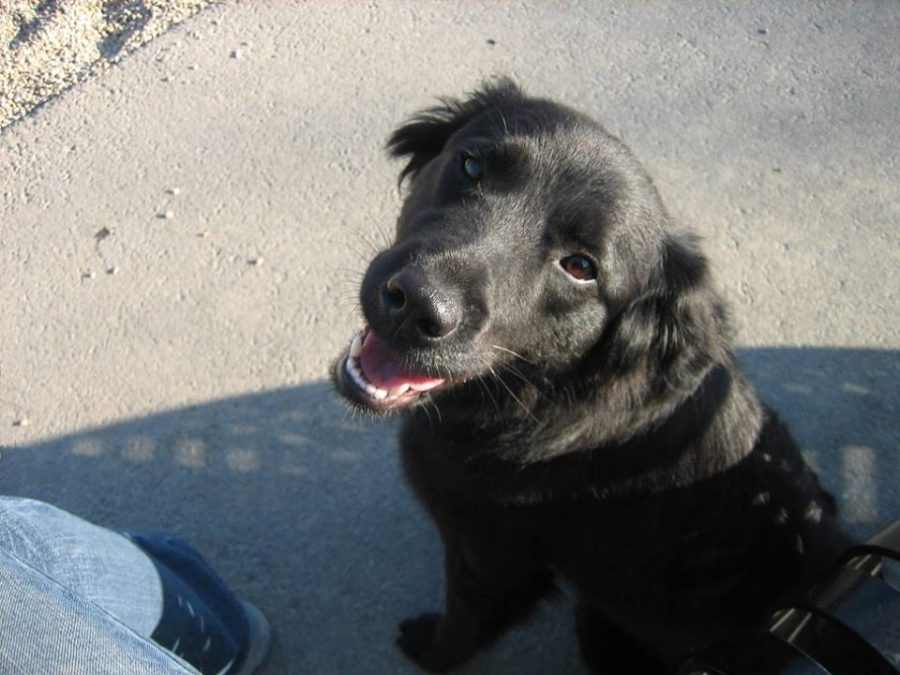 When she adopted Kaya, she knew that two of her vertebrae were fused together from her accident, but it had never affected her. She looked back into her adoption records and couldn’t believe what she found. When she broke her back, she had a compression fracture that they assumed would heal with no long-term problems, unless a callous compresses the spine, which had a 20% chance of happening.

Although it was only 20%, that’s exactly what ended up happening. A callous of scar tissue was slowly forming in the spinal column, killing off nerves, which is what made her lose her ability to walk normally. 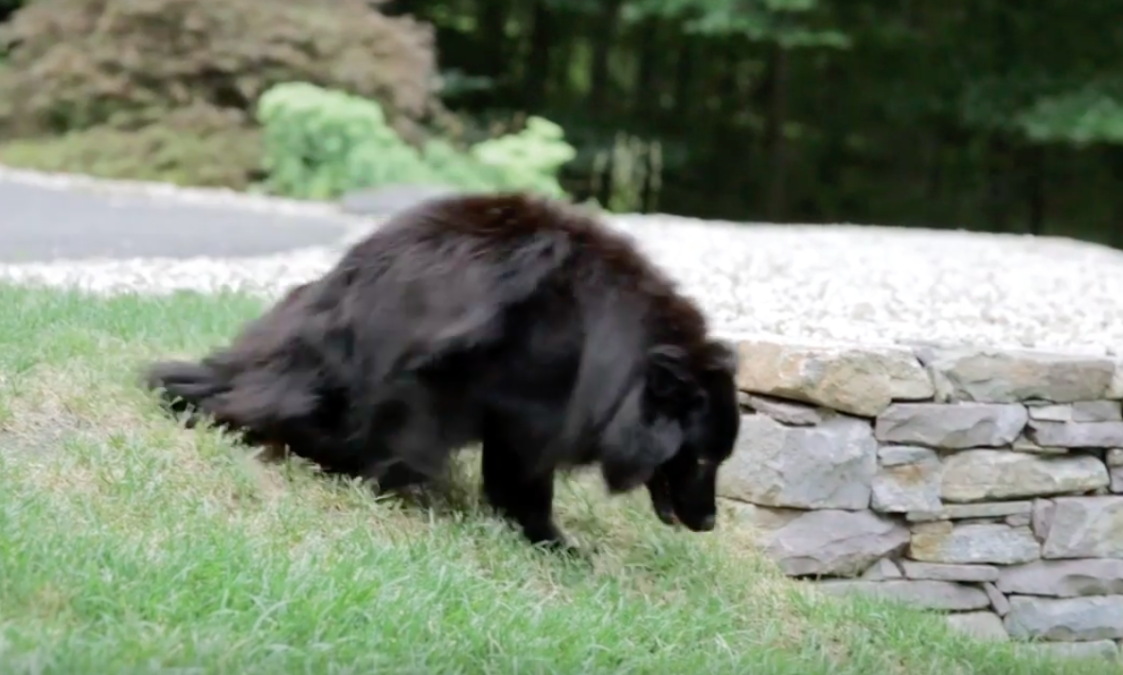 Sarah worked with Kaya every day. She tried hydrotherapy, laser therapy, hypnotherapy, chiropractic therapy, vibrational sound healing, nutritional therapy, and Chinese herbs. She was trying to do everything she could to help Kaya. She also tried massage and acupressure, which actually got her wagging her tail again, even if it was only for a few seconds at a time.

The vet did an MRI and said her spinal cord was so far gone that soon she would be fully paralyzed. The vet also suggested that Sarah get Kaya a kart to help her walk, so of course she did. 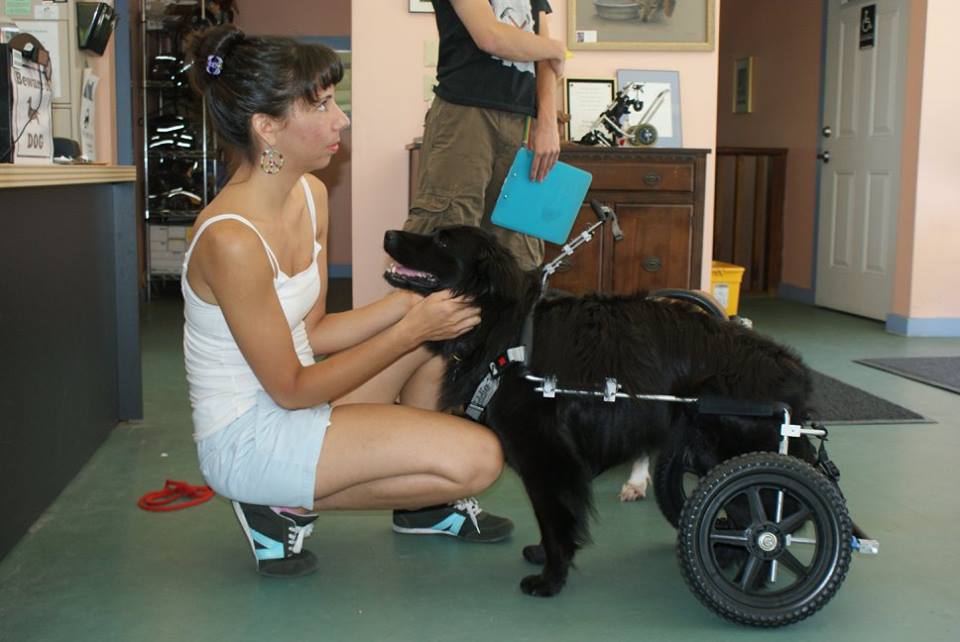 Seeing Kaya in a kart was heartbreaking for Sarah. She knew that it would eventually cause atrophy in her legs and that she would never be able to use them ever again. Sarah still refused to give up. With the help of her mom, she was able to sew a sling for Kaya so that she could hold it under her belly and help her walk without the use of a kart. 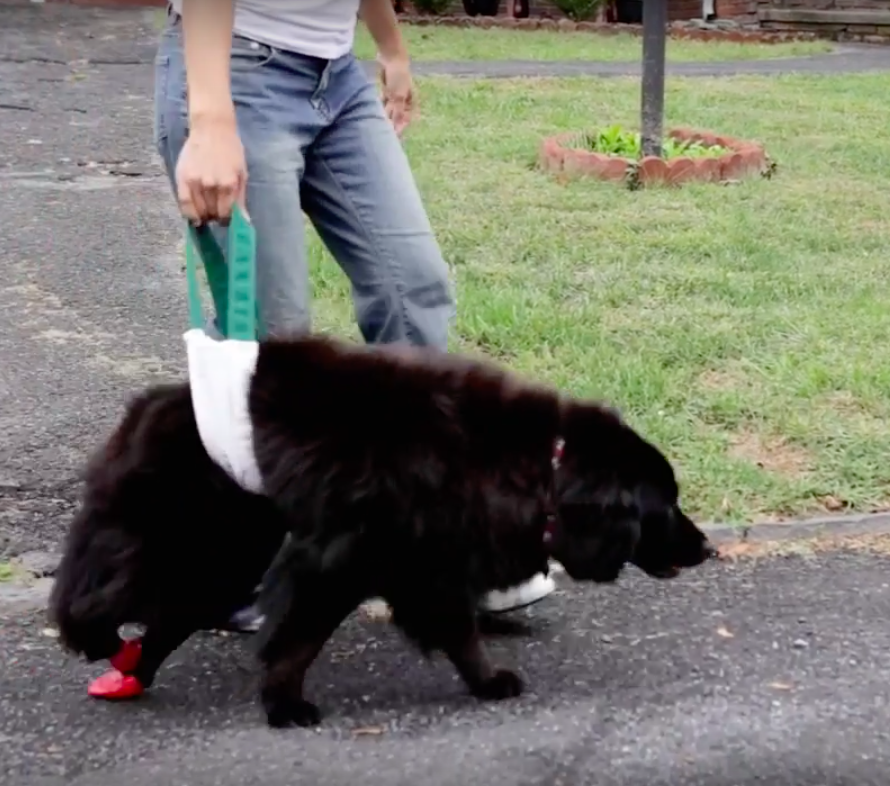 She also brought her to a new doctor who performed acupuncture on her. One day when Sarah was walking Kaya with the sling, she realized the sling felt weightless. That was because Kaya began walking with her hind legs again! She wasn’t walking perfectly, but it was more weight than she had put on them in a long time. It was a true miracle! 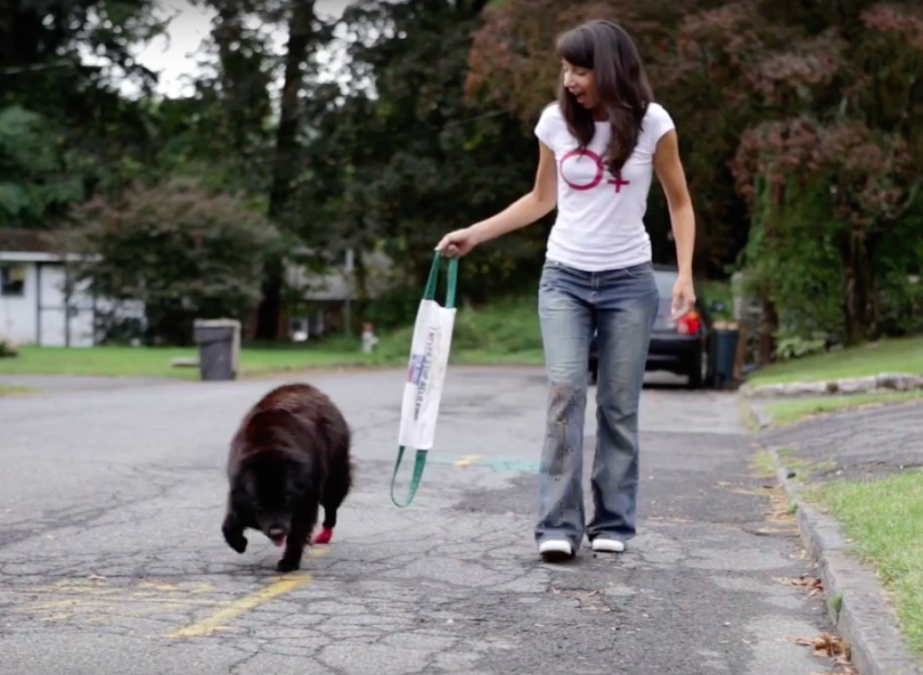 It has been six years and Kaya is still seeing the same doctor to help her improve her strength. Sarah still does many things to keep her walking as well. If Sarah had given up and just settled on the use of the kart, Kaya wouldn’t be able to walk on her own like she can today. 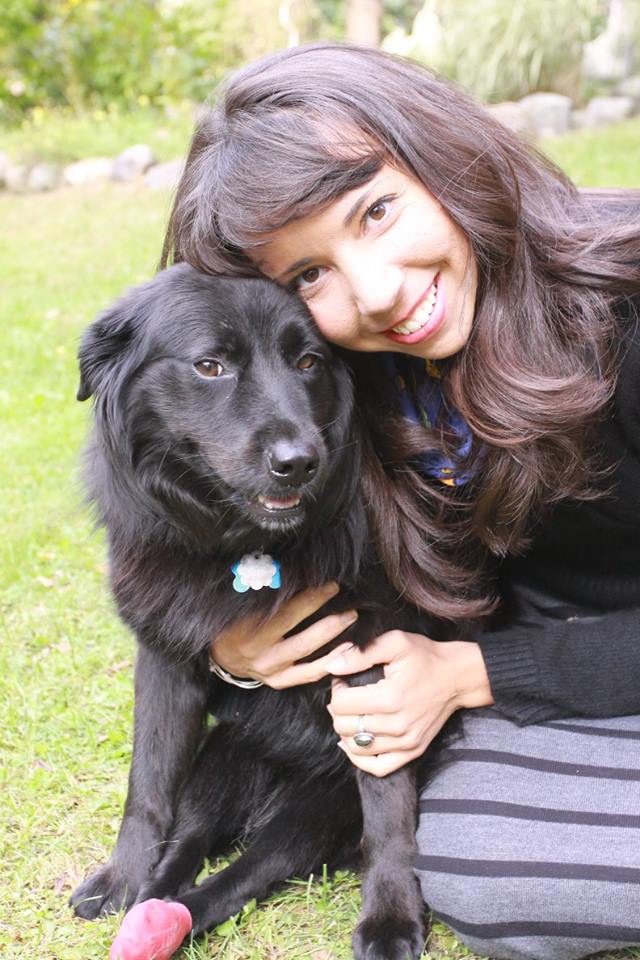 Sarah believes Kaya’s story is about the gifts that come out of struggle.

“You never know what could happen. Even if something seems terrible, that maybe there’s something in there that could be good,” Sarah said. “And you may never get back what you lost, but you could get something else, and it could be beautiful.”

Sarah believed Kaya’s story was so inspirational that it was worth sharing, and she turned it into a short film. Watch it below: