A black car dropped a big container off in the shelter’s parking lot, which had the kittens trapped inside. The container had a lid, and employees saw one of the kittens trying to poke their head through the flaps of the lid to escape. 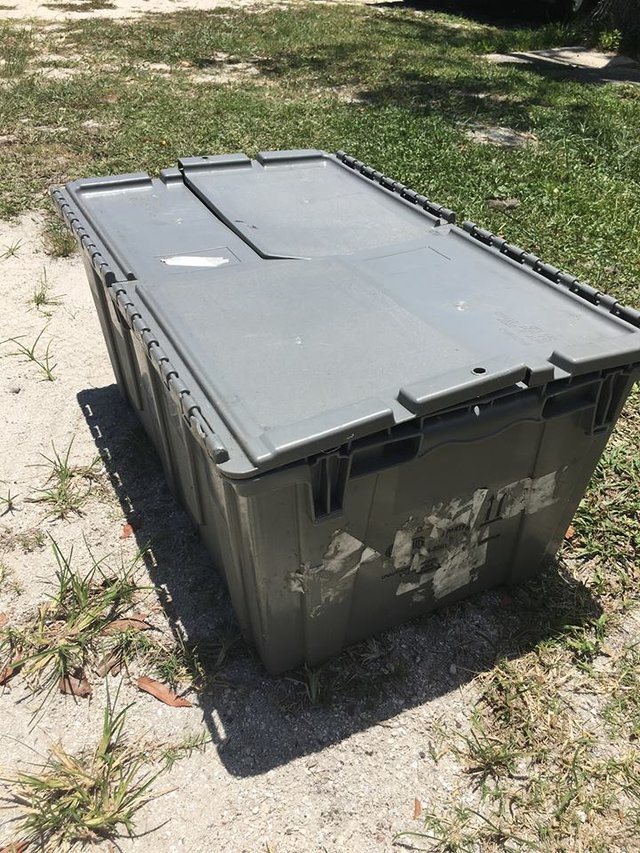 Temperatures were soaring past 100 degrees, and the kittens were believed to be in that container for more than an hour. Temperatures inside the container were probably even hotter, especially after being in the car in direct sunlight.

“If you’ve ever left a Coke can in the front seat of your car in the hot sun, and you came back a few hours later and feel how hot it is — those little kittens felt like that when we touched them,” Karen Morgan, an employee at the shelter, told The Dodo. “One of them, his little tongue was hanging out and he was panting in my hands, and I thought he was going to lose consciousness.” 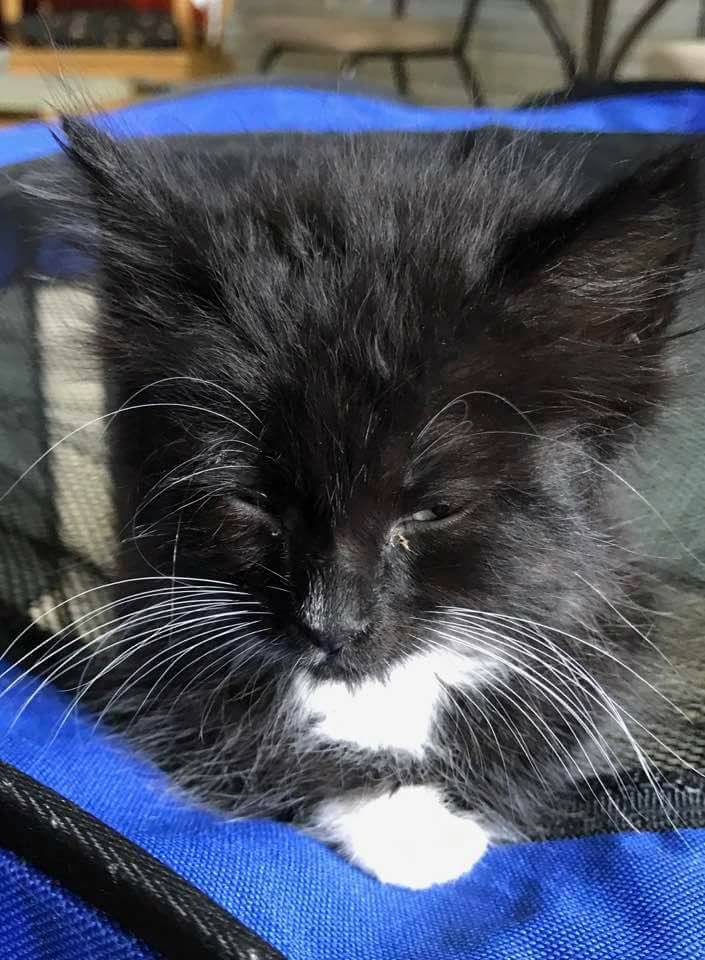 Staff quickly got the kittens out of the container and rushed them inside to tend to them. Many of them were suffering from severe heat exhaustion to the point where staff thought they were going to lose them.

Morgan said the kittens were panting and that their body heat was way too high. She believes they were minutes from dying if they didn’t get out of that container when they did. 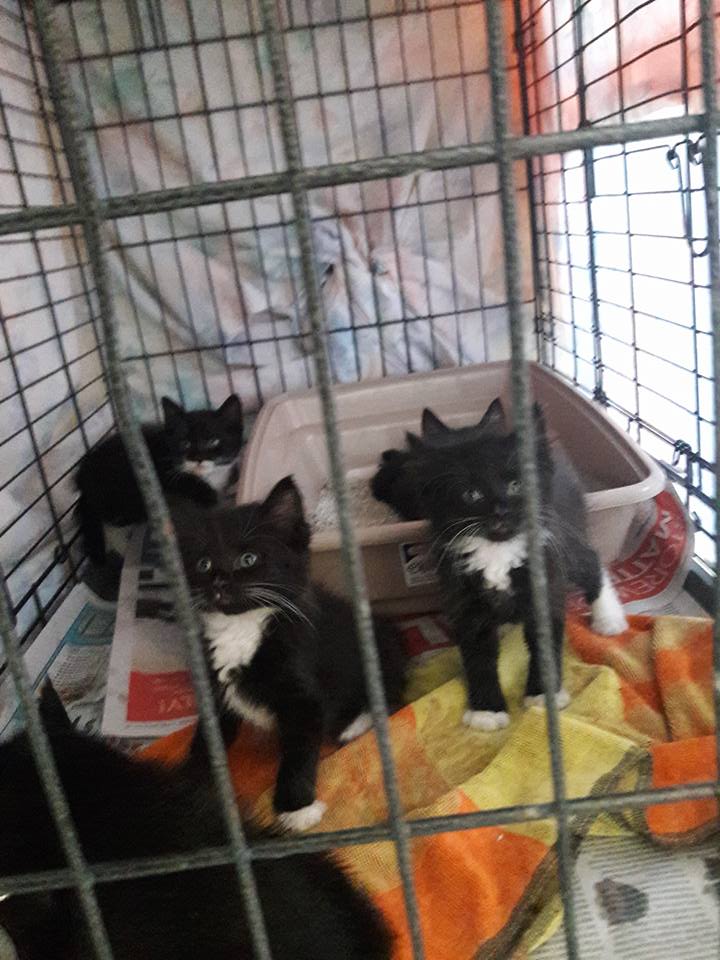 Staff laid the kittens on cold, wet towels in the hopes that they’d cool down. They fed them formula and gave them round-the-clock care to try and get their body temperatures to come down.

Thankfully, all nine kittens have survived this scary ordeal and are now doing well. They’re living with their foster mom, Jan Wenger, until they’re old enough to be put up for adoption. There’s no doubt that these adorable kittens will find forever homes rather quickly! 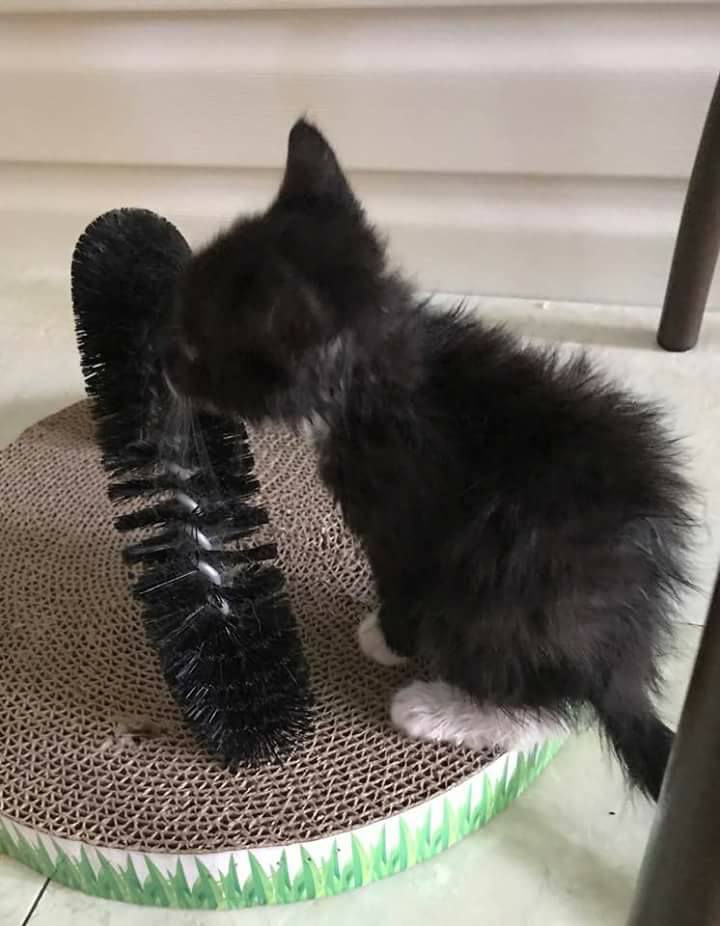 When Wenger took them home, she bathed them and fed them. Despite their rough experience, the kittens are very friendly and enjoy human company. They seek affection from people and love cuddling. 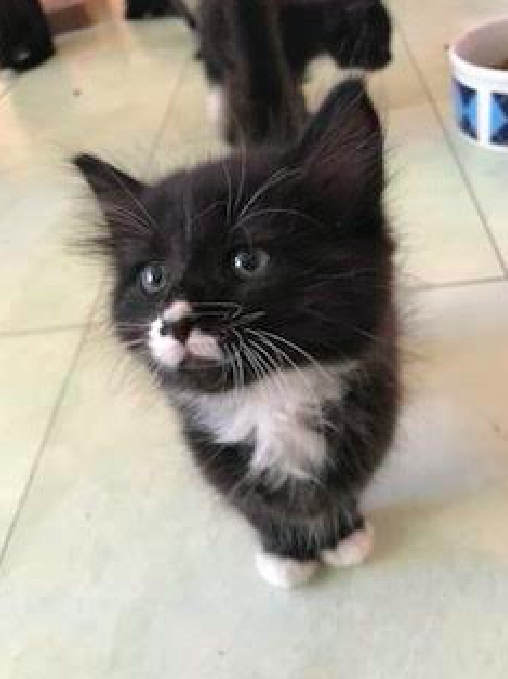 It’s not yet known if legal action will be taken against the person who dropped off the kittens. 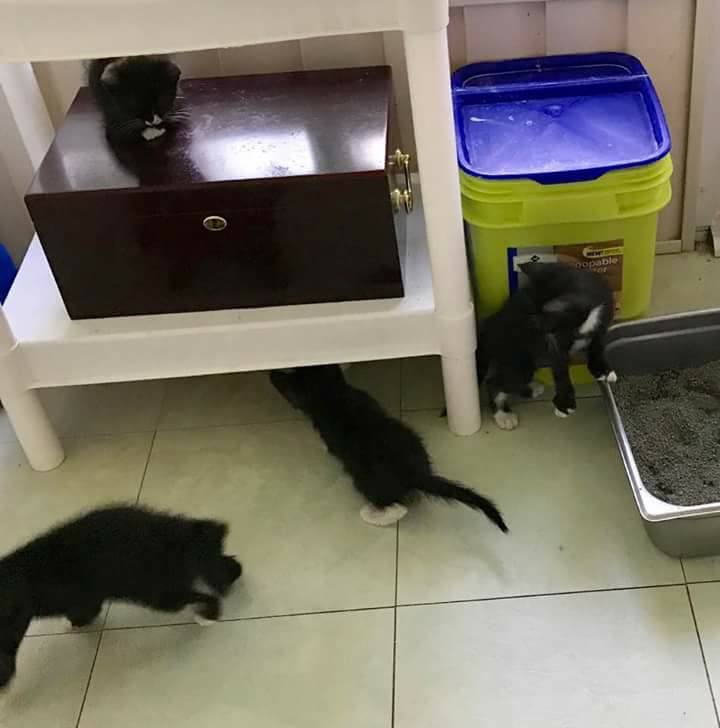 While it is encouraged to bring animals to shelters rather than just abandoned them in homes or on the streets, it’s important to be mindful of the rising temperatures outside. Leaving animals in the heat for any period of time can be deadly for them.