Firefighters Rescue Puppy From 200-Foot Well, Then They Invite Him To Live At Their Station

Rescue crews from Beyoz, Turkey, have no idea how a Kangal puppy was trapped more than 200 feet below the ground in a narrow borehole well.

Luckily, a large group made up of local firefighters, animal rescue organizations, and a Hard Coal Enterprise, spent about eleven days to rescue the puppy they named “Kuyu,” which is Turkish for ‘well.’ 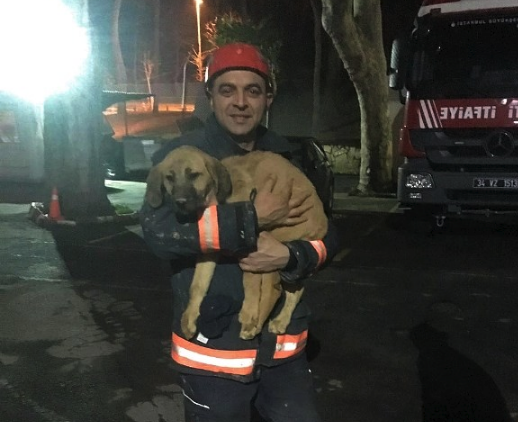 When helping the pup seemed almost unfeasible, rescuers refused to give up on the scared pooch.

The rescue team gave the puppy food to stay alive, but knew getting him out safe would be a much bigger challenge than many had thought. 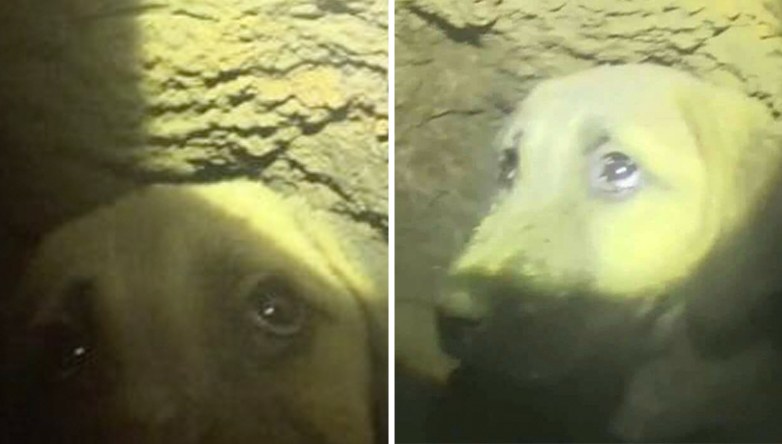 After the story began to get national attention in Turkey, Energy Minister Berat Albayrak, as the Daily Sabah reports, ordered a state-owned mining company called Turkish Hard Coal Enterprises to step in and help.

Using night-vision cameras and a long mechanized lasso to lower into the whole, the rescue crew was able to collar him and pull him into safety! 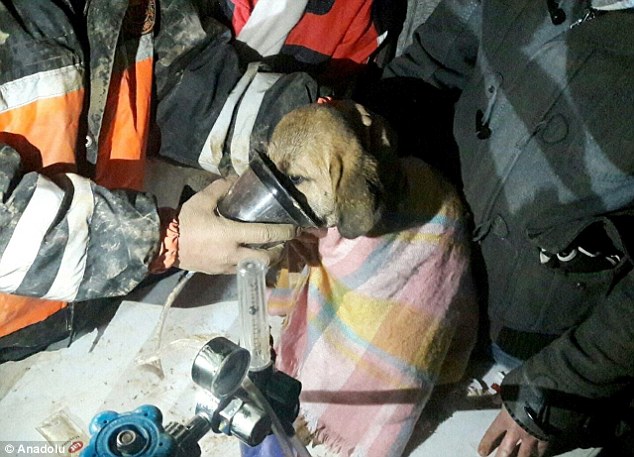 After being cleared by veterinarians to be freed, the question remained: Who would take care of the puppy?

That’s when firefighters from Beykoz stepped in and invited Kuyu to live at their station, making sure he will be safe and warm for the rest of his life.