Lamb Gets Tossed Off Of Truck, Driver Leaves Him For Dead

A woman was driving down the road when she saw someone toss out a lamb onto a field. When she stopped her car, she asked the worker if she could take the sheep.

The worker reportedly told her “Yeah, you can have it, We’re only going to knock it on the head when we’re finished.” The woman grabbed the sheep named “Lambert” and put him in her car. 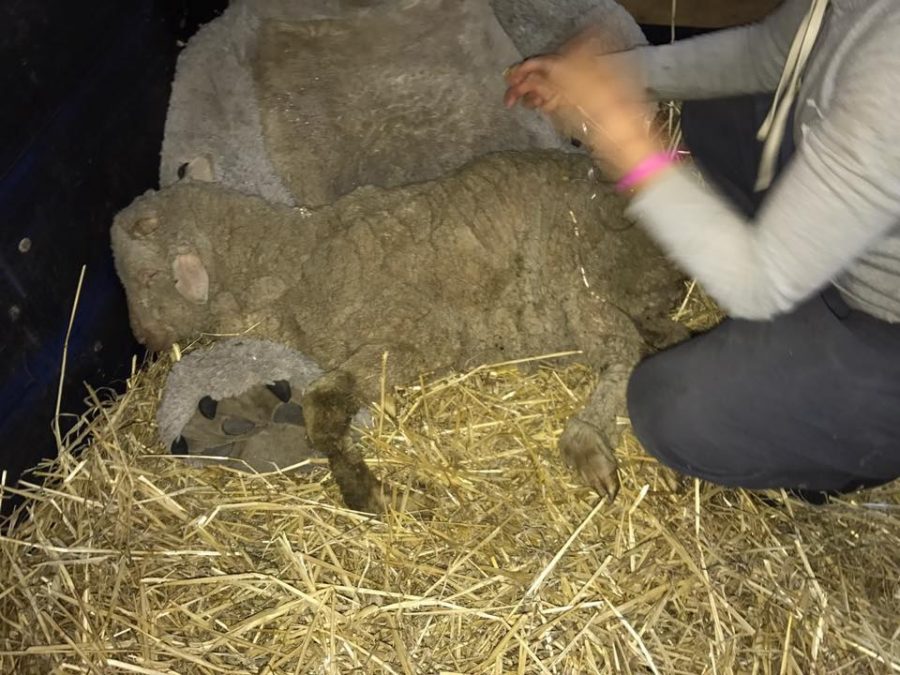 Lambert was on a livestock carrier, when a worker noticed that he had a broken leg. Just moments before, a worker had spotted a dead lamb on the livestock carrier and tossed the body onto the ground. Then the worker saw Lambert.

Even though Lambert was still alive, the worker carelessly tossed him out too. Lambert fell to the ground into a lump, and he struggled to get up, but he couldn’t. That’s when the good samaritan arrived and called Pam Ahern. 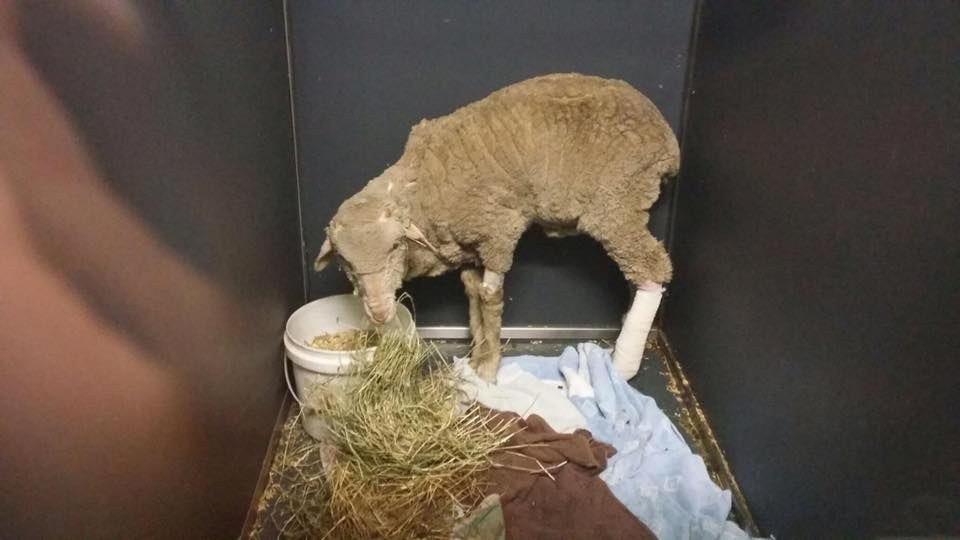 Ahern is the founder of Edgar’s Mission, an animal sanctuary in Victoria, Australia. “The break was horrific and he was in a poor state of health to begin with,” Ahern told the Dodo.

Ahern has rescued and rehabilitated hundreds of animals, and she wasn’t one to give up on the sick or badly injured. Still, she worried about about Lambert’s chances of survival. “He was very unresponsive,” Ahern said. “[For] a lamb of his age, and with a lack of human contact, he should have been struggling to get away. But he just lay there with a blank stare in his glassy eyes. His body was all hunched up. He looked like he had pretty much given up.”