The owner turned down her offer and said the dogs were fine and didn’t need help. But St. James wasn’t letting it go that easy. She offered $1,000 for both dogs, which he still declined. St. James tried to explain that the dogs needed immediate vet care, especially Clark who was coughing up a storm. 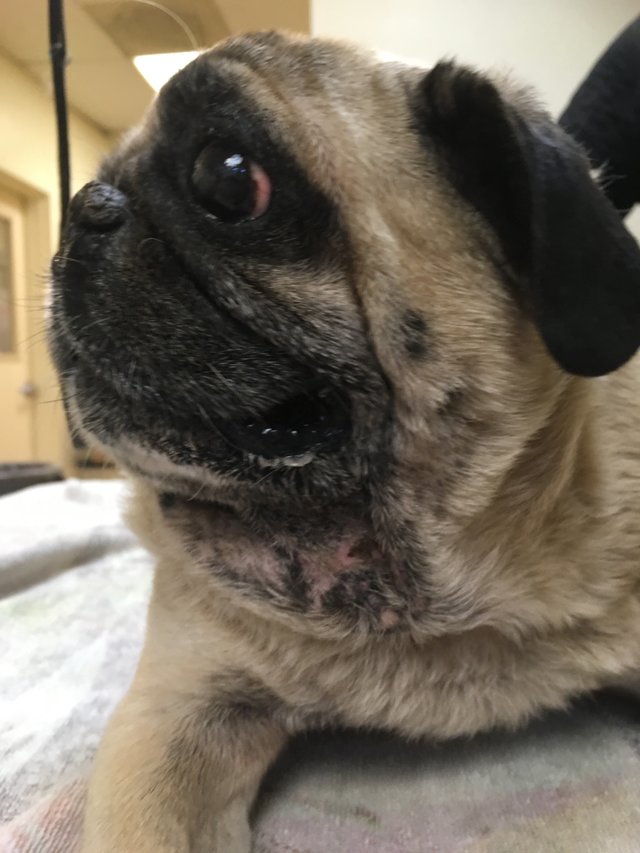 St. James began crying because she knew these dogs would die soon if they didn’t get help. The owner’s neighbor told her that these dogs are never taken care of, barely get fed and never get shown any love or attention. This saddened St. James even more. 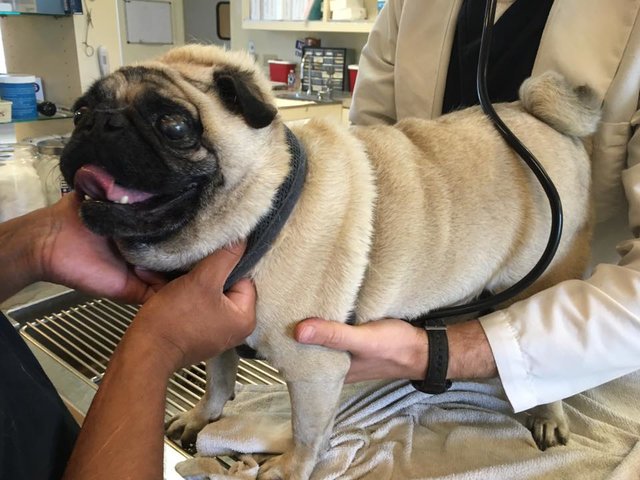 She left a note with her phone number for the man’s son who lives with him, and then left. Luckily, the son called her the next day and accepted her offer for the dogs. She put the dogs in her car and rushed them to the vet. It was obvious that they were happy and relieved to finally be in someone’s car and out of that heat. 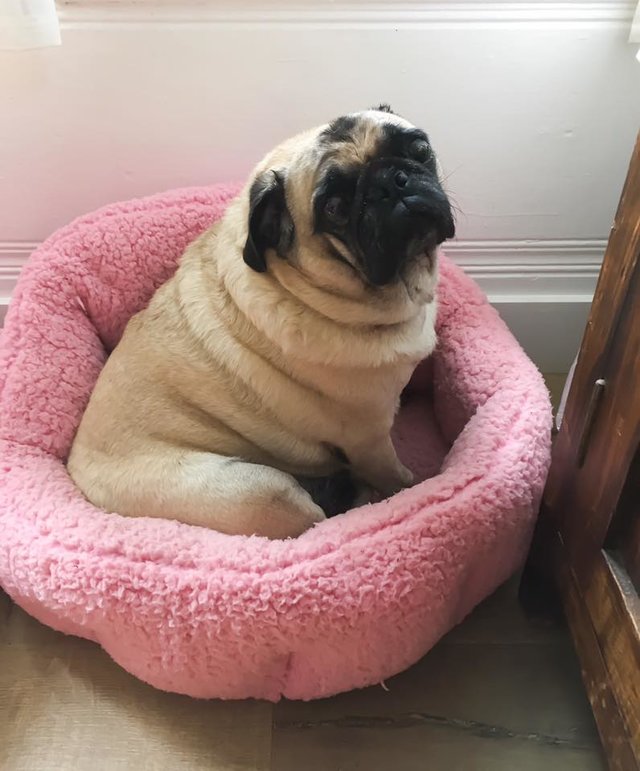 But Clark’s cough had gotten worse and would continue to worsen until he got medication. Once they got to the vet, they were both treated for their ailments. They were malnourished, overheated, had eye issues, dental problems, arthritis and overgrown nails. 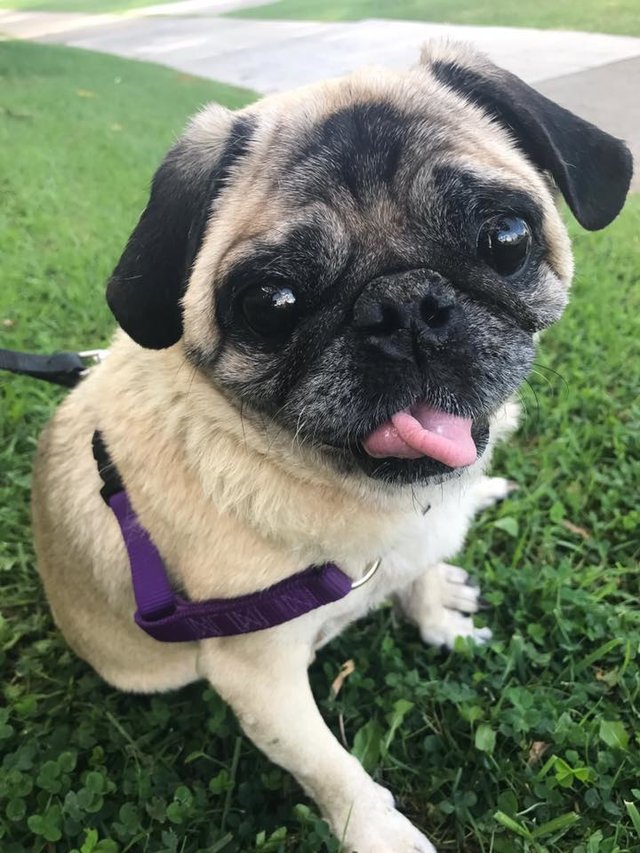 While Clark stayed at the vet with his cough, Lewis went home with St. James. He was very reluctant at first because he had never been inside a house before. But it didn’t take long for him to warm up to her and his new surroundings. He even got to lay in a bed for the first time!

Clark continues to be treated for his cough, but is expected to make a full recovery. St. James goes to the vet to visit him often.

Heat is AWFUL for dogs. But there are animals that LOVE heat! Click next to discover 9 animals that thrive in the heat!