He Was Found On A Breeder’s Farm, Barely Clinging To Life. Now, He Can’t Stop Kissing His New Mom!

Libre, a Boston Terrier puppy, was saved by a delivery truck driver who saw him at an Amish dog-breeding facility in Lancaster County. The puppy was in horrible condition, severely emaciated and barely clinging on to life. The truck driver convinced the owners to give him the dog so he could get him help. He then brought the pup to a former humane officer who took him to an emergency animal hospital and contacted Speranza Animal Rescue. Janine Guido, the founder of the rescue, immediately took him to Dillsburg Veterinary Center to get him help. Guido stuck with her decision of helping the poor pup, rather than euthanize him, despite what the vets were saying. 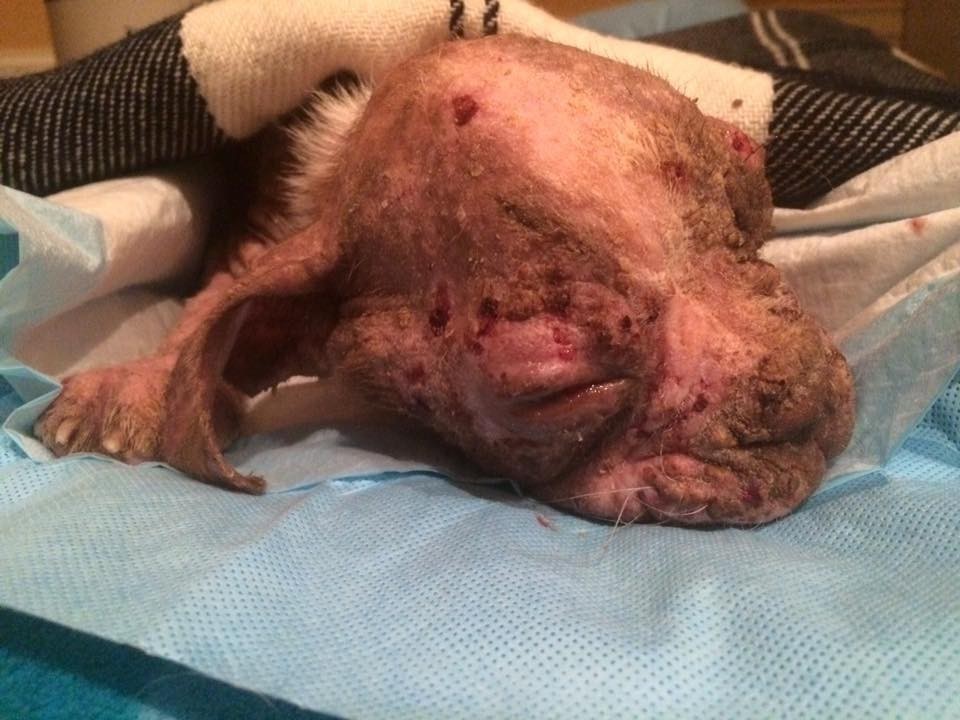 Libre, at just seven weeks old, was suffering from a horrible case of demodectic mange, along with many other infections. He had ulcers in his eyes and maggots in his skin. He was depressed, lethargic, and unstable. Doctors didn’t think he would survive. 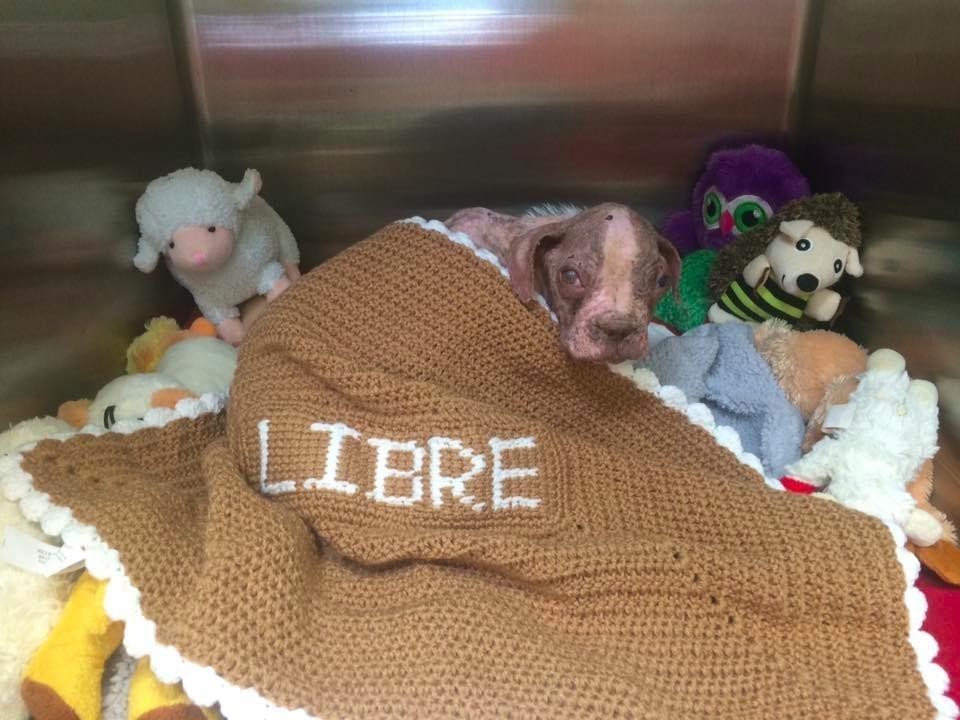