More than 50 small and medium-sized dogs were rescued from an alleged puppy mill in Louisiana and will now be safely taken in by the Houston Humane Society who stepped up to help.

The dogs were living in St Landry Parish where they were forced to live with little to no care and were in poor shape. They lived in disgusting outdoor kennel runs and were covered in feces. Many of them were suffering from bad periodontal disease among many other issues. 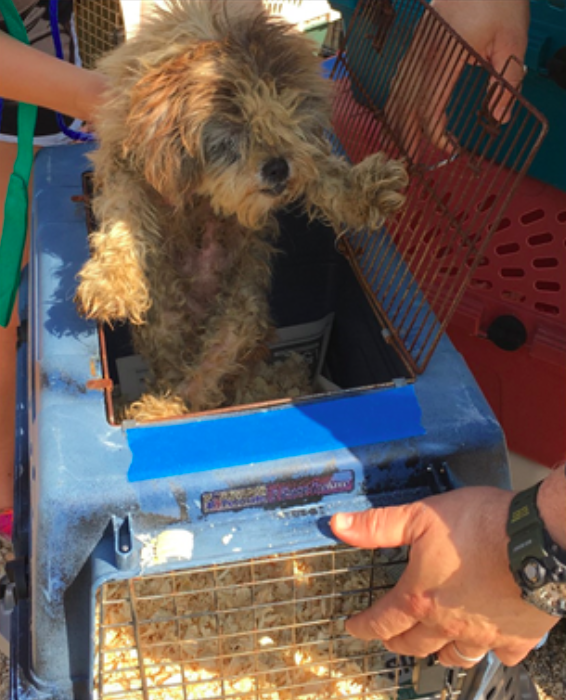 The dogs had never felt love before and were never treated as pets or family members. Many were used solely for breeding, and a lot of the female dogs were still pregnant when they were rescued.

Monica Schmidt and her team from the Houston Humane Society, drove two rescue vans more than six hours to and from Louisiana and Houston to bring the dogs to the adoption center.

As they were bringing the carriers in and out, the dogs were trying to lick their hands and were desperate for attention. It’s truly amazing that despite everything they had been through, they still trusted humans and sought affection from them.

Veterinarians came to the humane society to give each dog a full examination. They were also spayed and neutered, as well as bathed. 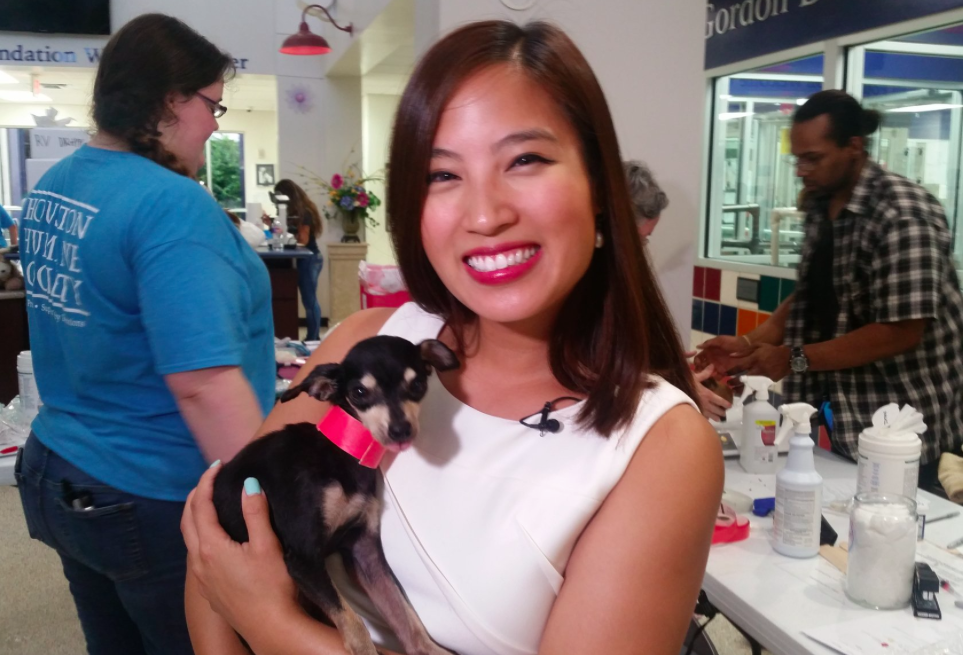 “We’re really glad we were able to step up and help these particular dogs, now we are hoping Houstonians will too,” Schmidt told Click 2 Houston. “They want to be loved—just like the dog that’s in your family right now. This is the same thing, just not had anybody step up.”

Once the dogs are ready, they’ll be put into foster care and/or available for adoption. They are very friendly, but could of course use some socialization work. But these pups without a doubt will make the perfect family member, and whoever winds up with them will be so lucky to have them! 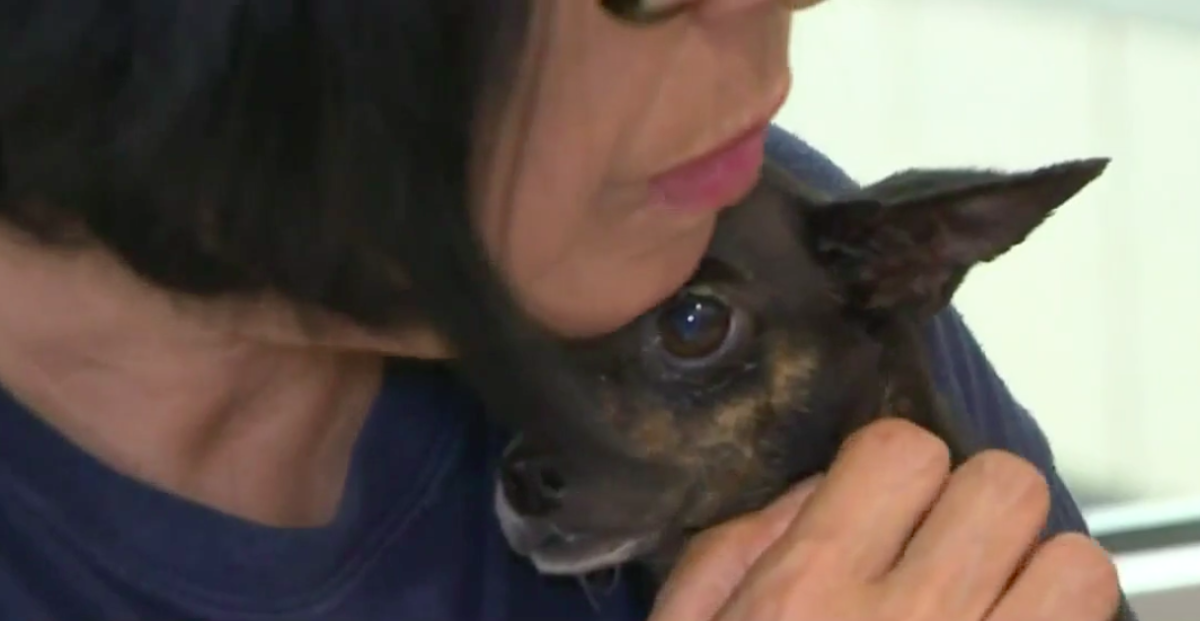 If you’re interested in fostering or adopting one of these dogs, click here to fill out an application.