Lovey Was a Walking Skeleton, Until Food Donated by RescueBox and Rescue Bank Helped Nourish Him!

Lovey was picked up as a stray in downtown Baton Rouge. He was stumbling and looked like a walking skeleton. 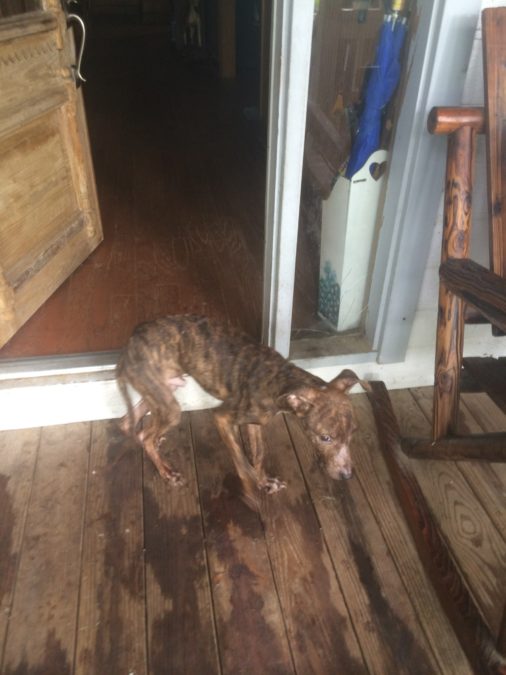 Les Chats et Les Cheins Aime Rescue picked him up, and he was so grateful that he just placed his head in the staff member’s lap. They suspect he was abandoned and not street smart enough to find enough food to sustain himself. The vet gave Lovey a five percent chance of making it through the night. But Lovey was a fighter and survived. Before being rescued, his life was one of starvation, fear, and cold. 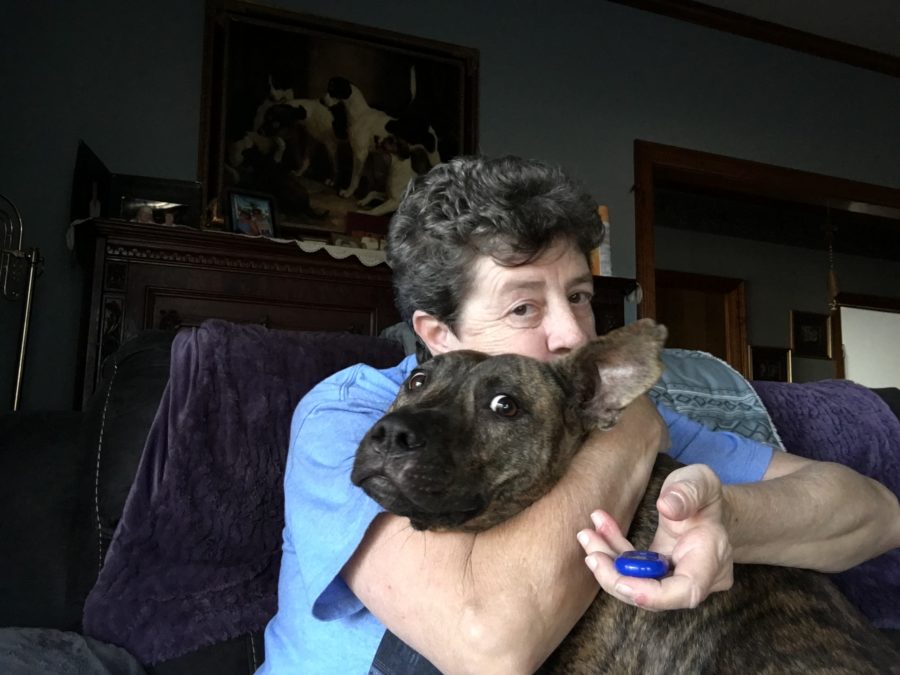 But thanks to special care from the rescue and the high-quality dog food donated from Rescue Bank, Lovey was able to put on good, healthy weight fast. Just look at the before and after photos! Lovey is now in a home with lots of furry siblings. He is well adjusted and loved by his human family.

A RescueBox subscription helps dogs and cats like Lovey everywhere! Spoil your pet, while helping animals in need! Join the movement!