Dog Was Found Limp In The Snow On The Side Of The Road, What He Needed All Along Was Simple

Martin Luther was in bad shape on the side of the road in Ontario.

He was barely visible due to his coat and lying down limp and cold in the snow. Luckily Anette Targowski, founder of Furry Family Animal Rescue was there to lend a helping hand.

“I saw something on the side of the road,” Targowski told The Dodo. “It was not consistent with all the snow and stuff.” Once she pulled over the dog found the energy to get up and greet her. 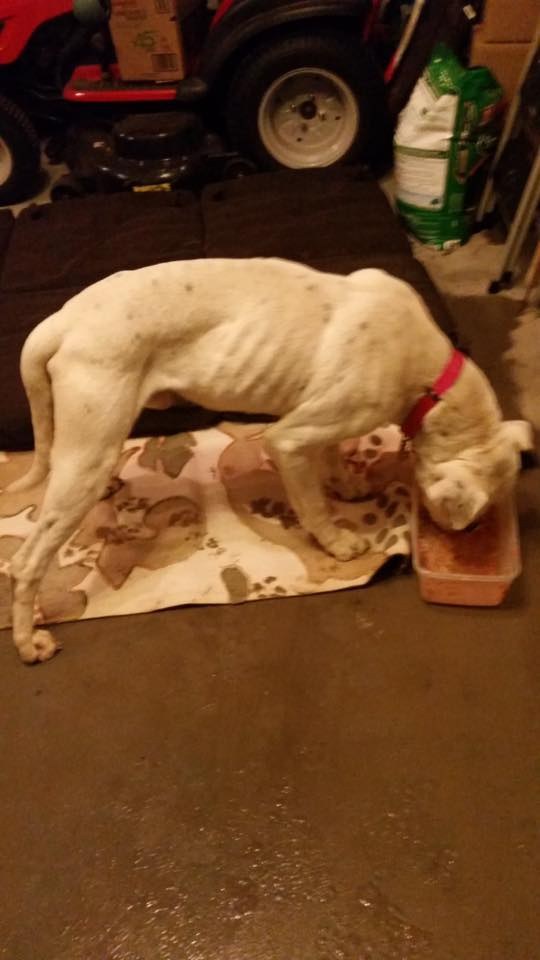 “I was like, ‘My God! Why is this dog lying on the snow?..He’s a big boy. I was kind of nervous to approach him. But I saw the condition he was in and thought, ‘You know what? I really don’t care.'”

Martin Luther had almost no energy so Targowski had no other choice but to lift him herself into the SUV.

The next day, Martin Luther was taken to a clinic where he was treated for anti-nausea and extreme diarrhea. But what Martin Luther seemingly needed all along was some love. 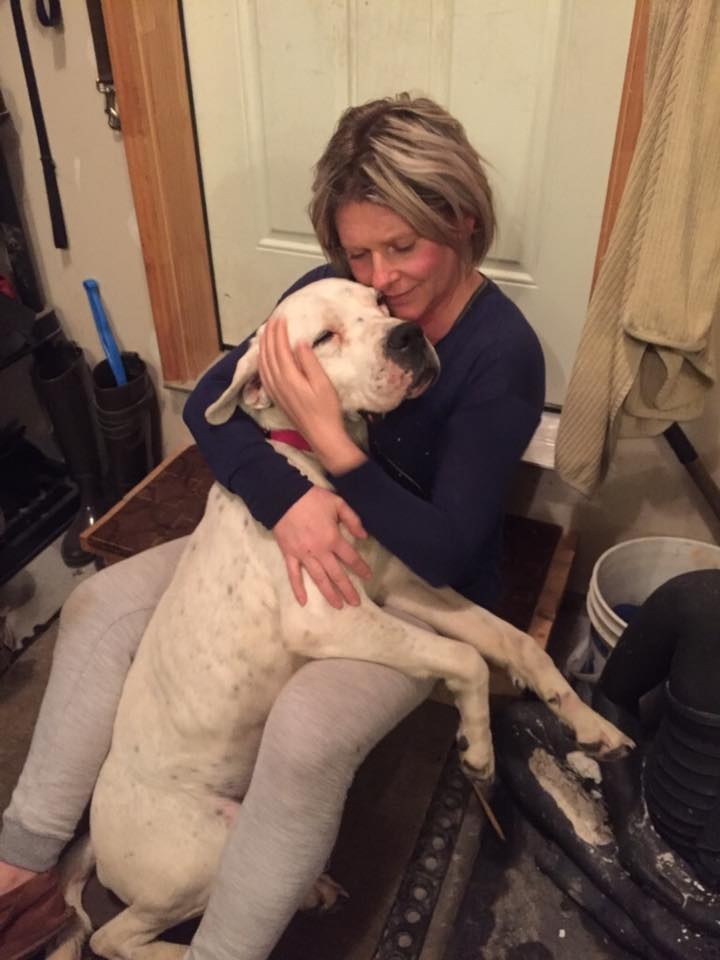 “You know what? He can sit like that and sit and sit for as long as I would let him,” Targowski told the Dodo. “He’s shaking and he’s making those deep sighing noises. This dog is just starving for attention and affection. And warmth and human contact. It’s really incredible.”

While he’s still a long way from being ready for adoption, Targowski says a local rescue group will be picking him up soon. Be sure to follow Martin Luther’s Journey on Facebook.