She Saw A ‘Dead’ Dog On The Side Of A Road. But When She Approached Her, She Began To Wag Her Tail

Echo Lake Park in Forth Worth, Texas, is known as an infamous dumping ground for unwanted dogs. Earlier this month when Judy Obregon was driving around, she noticed a dog lying motionless on the side of the road and assumed it was just another dead dog. 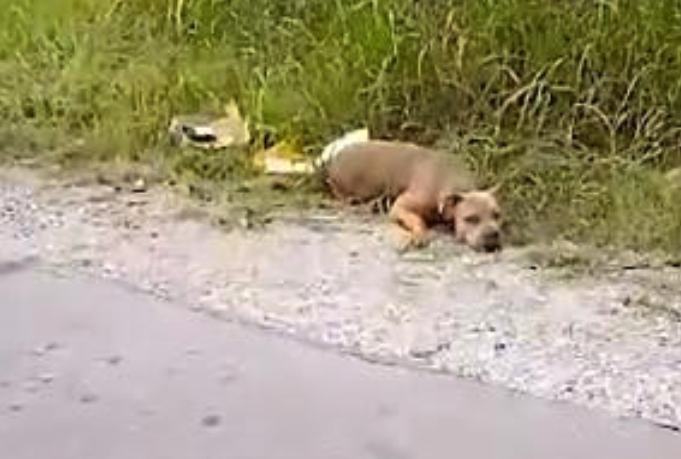 She was turning around to investigate when she looked in her rearview mirror and saw the dog suddenly lift her head up. She rushed over to the dog and knew there was no way she could leave without her. 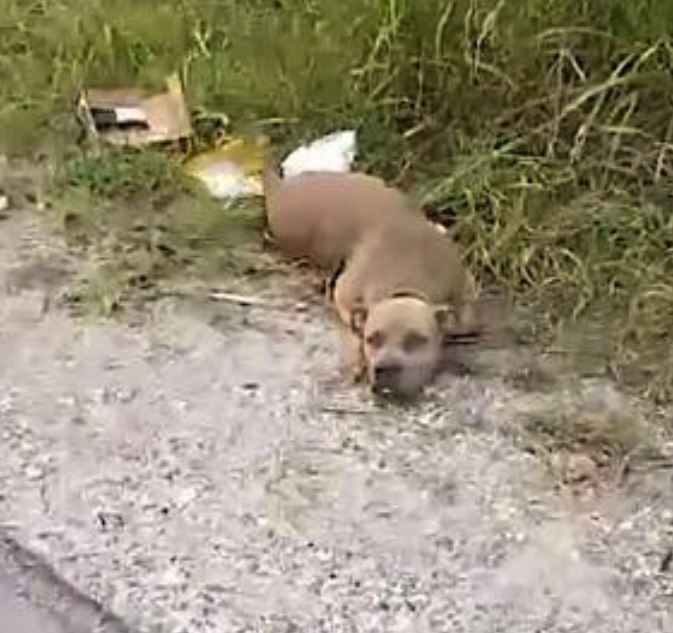 Obregon is the founder of a rescue organization called The Abandoned Ones. Over the last six years, she’s pulled nearly 200 dogs out of this area, where people dump unwanted animals, dead or alive.

Obregon always makes sure to check the dogs, even if she thinks they aren’t alive, to see if there is any evidence left behind that may lead her to the horrible person who dumped them there. The ones she finds alive are of course rushed to a vet clinic for immediate help and are then placed in foster homes once they’re recovered until they find their forever homes. 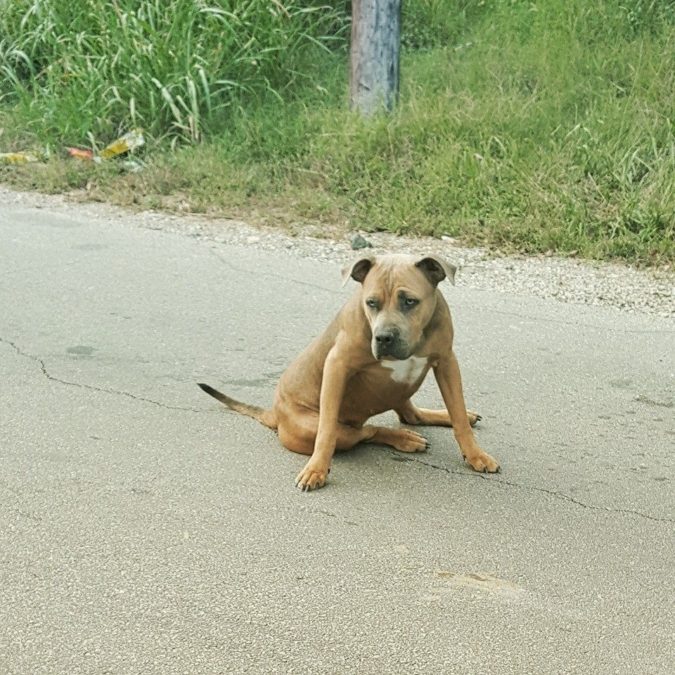