He Saw A “Dead” Dog Lying Near Traffic. When He Carried Her Away, It Was A True Miracle!

A man, named David Loop, spotted a dog lying motionless in the middle of a road in Los Angeles. Passersby assumed she was dead since she wasn’t moving. Loop stopped to look at her and move her body out of the way of oncoming traffic. When he was about to leave, she blinked! He then rushed her to the vet. She had a broken femur and was covered in ticks. Crying in pain, the poor dog didn’t seem like she would survive. 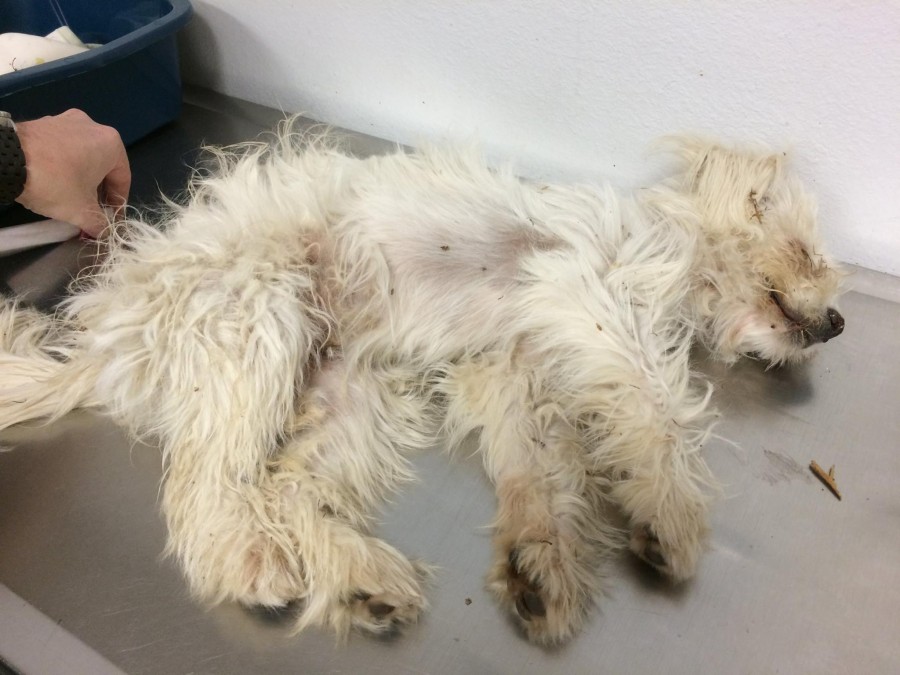 When she arrived at the vet, they put a feeding tube put in, and gave her proper care and treatment. Once she was doing a little better, the man took her home with him and continued to care for her and give her all the love in the world. Now she’s fully recovered and is loving her second chance at life! She has been giving the name Miracle, because that’s exactly what she is, a miracle! Thank goodness this man stopped and saved her life. When everyone else ignored her, he did not! 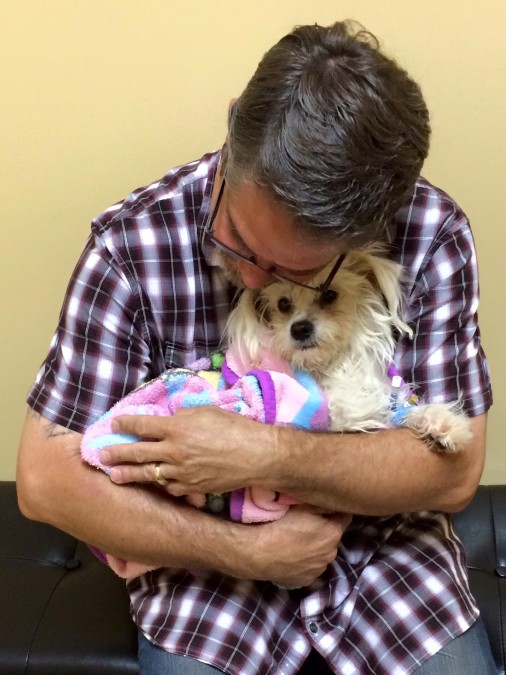