A Puppy Was Found With A Missing Paw, And Was Going To Be Euthanized Just Because She’s A Pit Bull.

Several puppies were found living in a forest next to an abandoned area. The five-week-old puppies were without a mother, and it’s unsure of how they got there. 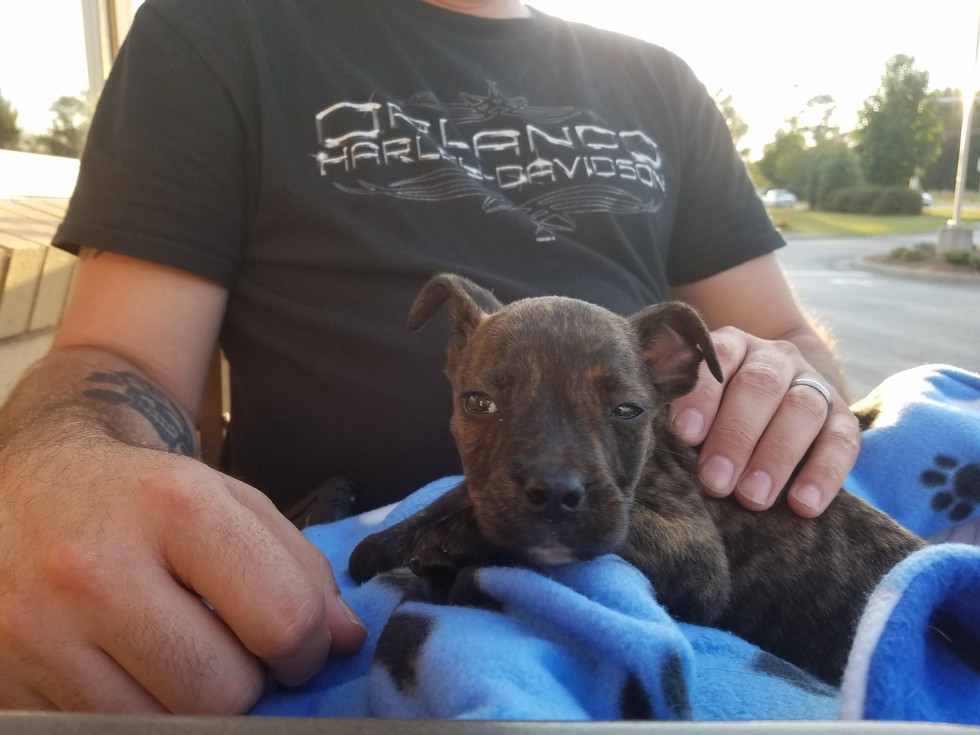 FRIENDS TO THE FORLORN PITBULL RESCUE

They were brought to a local Georgia shelter, but if they stayed there, they would’ve been euthanized. Henry County Animal Care and Control has a policy of not adopting dogs deemed to be pit bulls. If a pit bull is found as a stray, they hold them for only three days and then euthanize them. 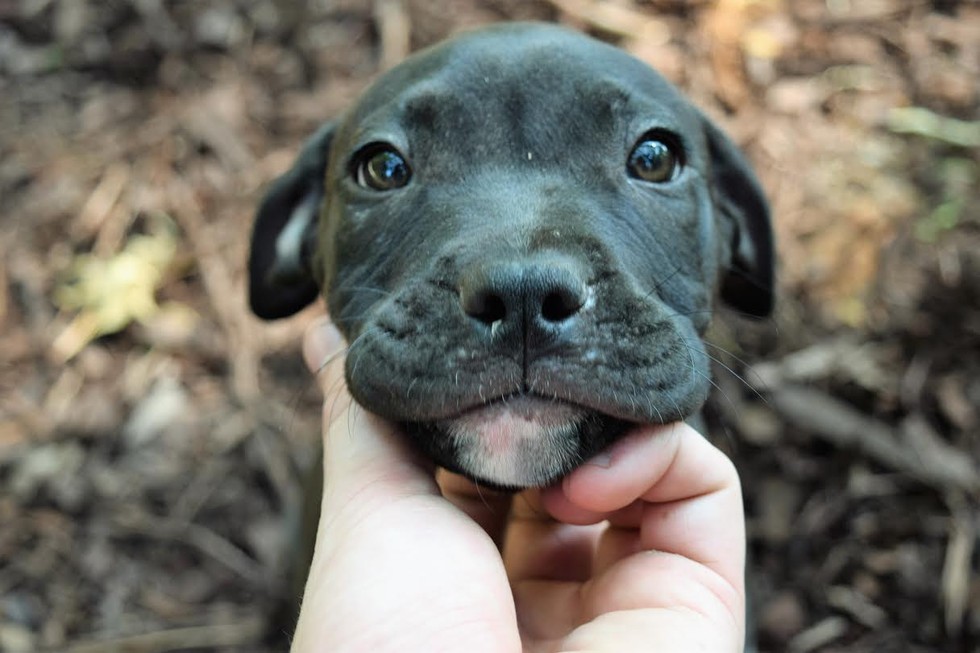 FRIENDS TO THE FORLORN PITBULL RESCUE