She’s Been Forced To Perform For 30 Years, Despite Her Injuries…But Soon, Justice Will Be Served.

Nosey’s law looks to ban circus performances involving elephants in the state of New Jersey. Senator Raymond J. Lesniak explained to The Dodo that he was already working on legislation for this type of ban when he heard about Nosey the elephant. After hearing her tragic story, he knew he had to name his proposed law after her. 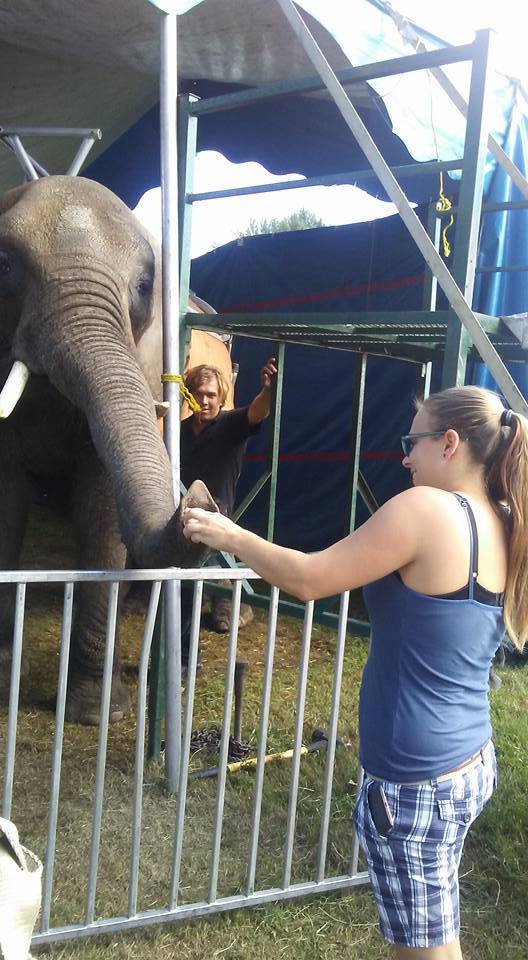 Back in the 1980’s, Nosey was taken from her mother when she was only two years old and forced to perform in circuses non-stop ever since. Fast forward thirty years, Nosey is still performing despite her age. She suffers from degenerative joint disease and a myriad of other health problems, but her owner still forces her to perform.

“New Jersey’s effort to ban elephants from circuses was boosted when I named it Nosey’s Law,” Senator Lesniak told The Dodo. “Her plight should inspire other states to follow our lead.”

Hugo Tommy Liebel of the Liebel Family Circus has owned Nosey for the past thirty years. He is aware of the elephant’s condition, but doesn’t seem to care. In fact, when Nosey isn’t performing, Liebel rents her out.

Lesniak knew something had to be done when people began to witness Nosey limping during shows. 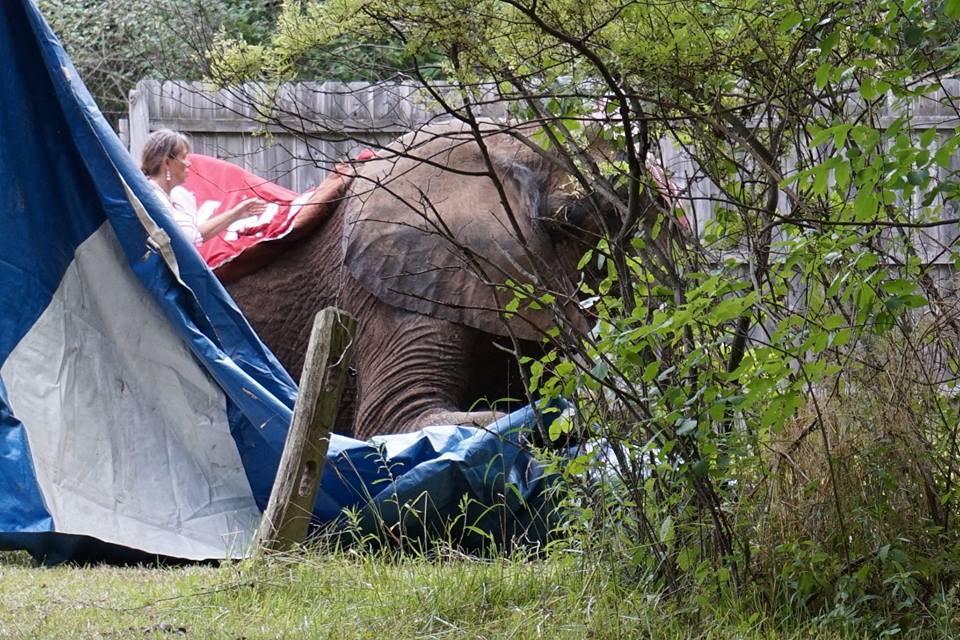 “It seems like a never-ending saga for the circus elephant Nosey, who has endured insurmountable pain and suffering for at least a decade.”

Nosey’s law has made huge strides as it has just passed the senate’s committee approval.

If this bill passes, New Jersey will be the first state to have a ban of this kind.

“Nosey needs this bill,” Ess said, “and so do the dozens of other elephants who are suffering in the name of entertainment.”