A dog who spent his life at a puppy mill in Missouri has had a rough start to life, but thanks to Jim Havlinek, his life has just gotten so much better.

The ten-month-old Husky/Chow mix, named Nubz, was born at the puppy mill in Missouri and was kept in deplorable conditions. He’s believed to be one of the only ones who even survived out of his litter. 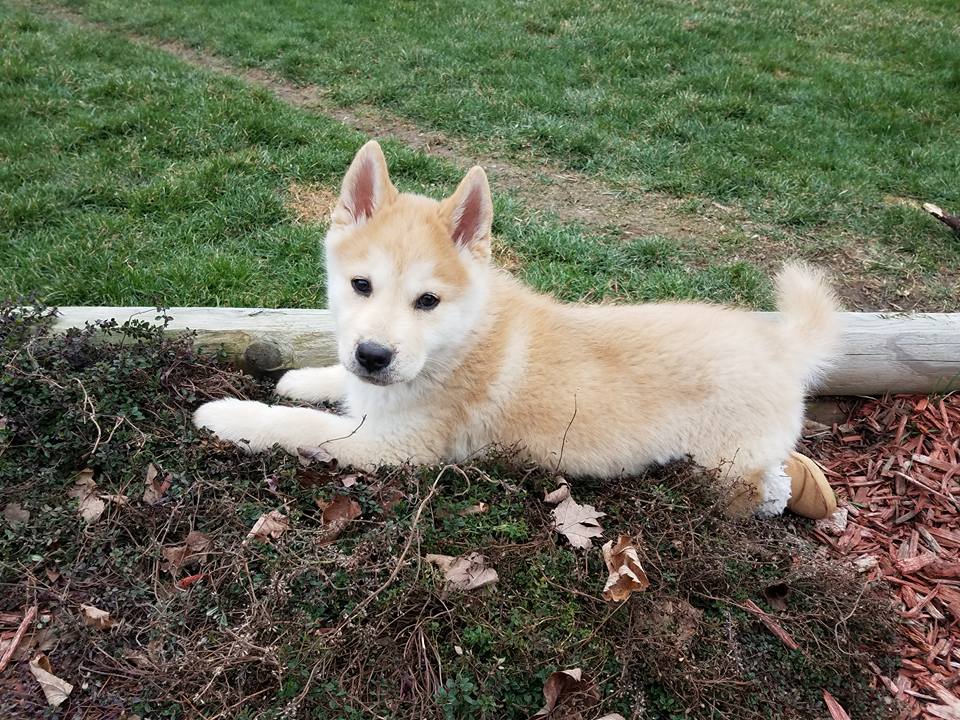 Nubz looks like any other dog, until you see his hind legs. He is missing his two back paws after his mom chewed them off while at the puppy mill. Unfortunately, the stress of the puppy mill overwhelmed her and she sadly took it out on her puppy. 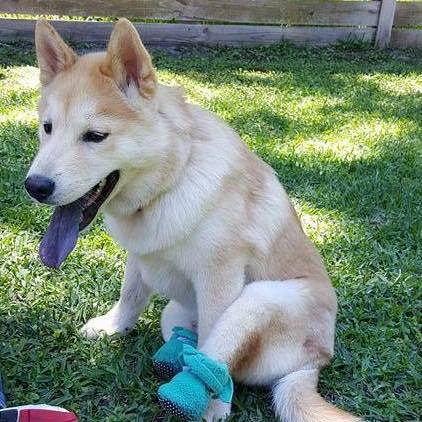 But despite missing his two back paws, he isn’t much different from other dogs. And Havlinek realized that the second he laid eyes on him. He knew that Nubz would be a perfect fit for his family, so he drove across the country from Oregon to Missouri to adopt Nubz and give him a forever home. 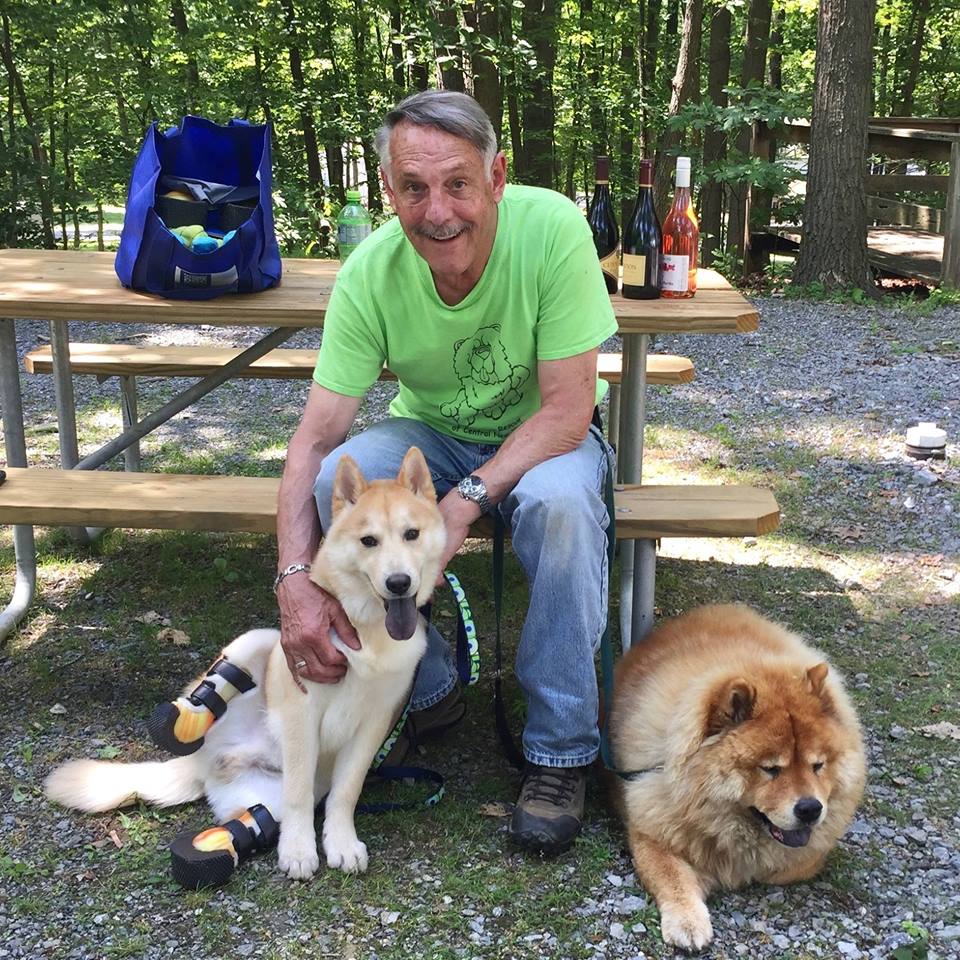 Nubz has joined Havlinek’s two other dogs named Winston and Bailey and has settled into his new home rather quickly. Since then, Nubz has even gotten prosthetics for his hind legs so he could walk with ease. He is also getting a brand new $3,000 pair of prosthetics in the coming days. He also partakes in hydrotherapy to help rehabilitate him.

Nubz does great with his prosthetics and not only can he walk, but he runs like the wind! He loves his new family and enjoys playing with his new doggy siblings. 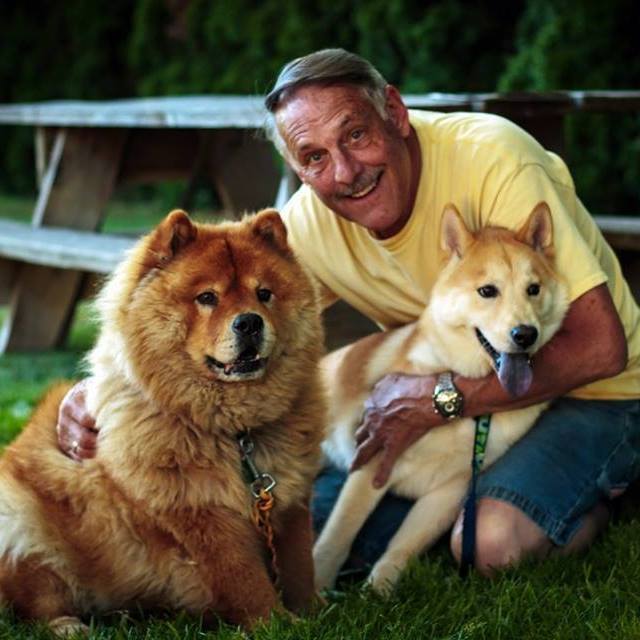 Havlinek thinks Nubz would make a great therapy dog and plans to train him to work with veterans who have had amputations to show them that they’re not alone.

People all over the world are inspired by Nubz’ story. You can watch it in the video below by
Comeback Kids: Animal Edition, which has racked up more than 5 million views and 50,000 shares:

And below is the newscast of Nubz’ story.