Oliver is a domestic cat that was abandoned in one of many feral cat colonies. He was terrified! He lacked basic survival instincts have been someone’s pet and would not have lasted long
outdoors. He was found when he came out to eat and he meowed and ran to his rescuer. 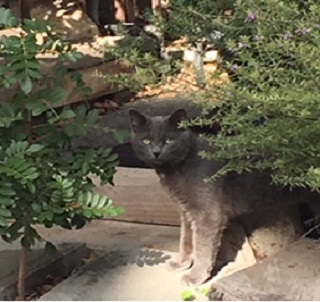 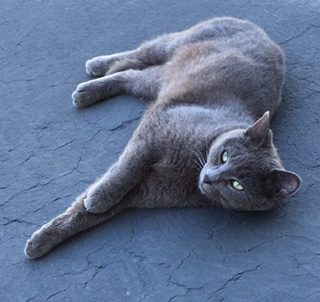 Oliver then rolled around on the ground, and his sad, confused eyes said:

Because of his fearful experience, it took a few months before he could be captured.

This is what his life is like today — in a forever home with his soul mate, Sophie. They are in love! 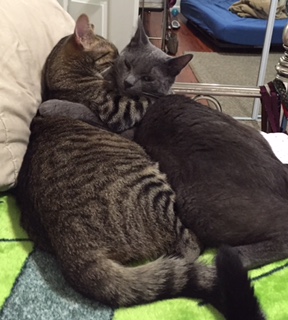 “The impact that Rescue Bank has had on our 722 plus feral cats located in various areas in LA, along with our many rescues, kittens, and adult cats, has been far-reaching. Not only have they
provided us with the much-needed food for a healthy survival, but they have given us hope that the cats will no longer starve for lack of food. Our rescues come from the oversight of colonies
we care for that include adults, kittens, and elderly feral cats. Food is the number one priority and Rescue Bank has come through with flying colors every time!” – Feral Cat Caretakers’ Coalition