Nearly 200,000 residents in Oroville, California were forced to evacuate their homes due to the damaged emergency spillway at the Oroville Dam, which would send a 30-foot wall of water into nearby towns.

Many residents were forced to leave so quickly that they could not bring their pets with them, including some beautiful exotic animals. 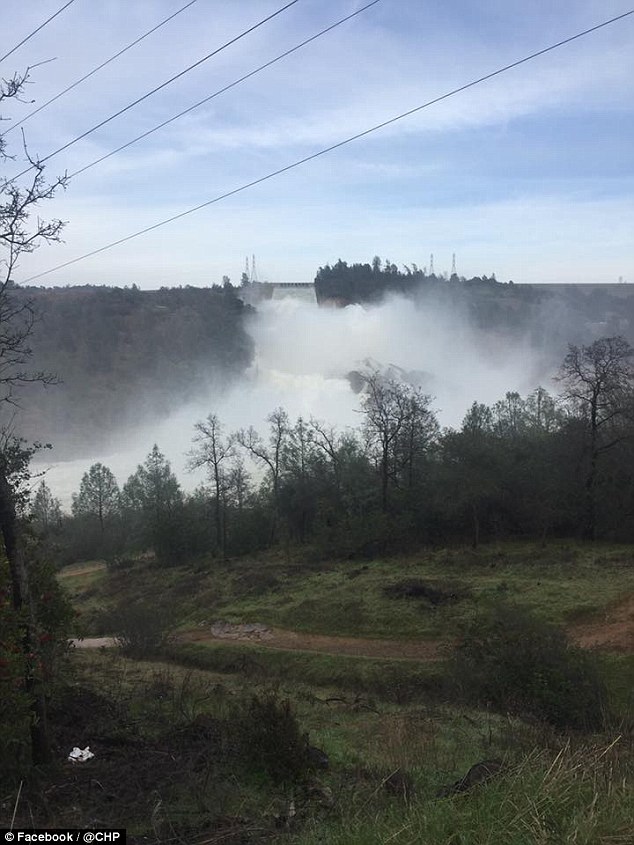 While the California Highway Patrol was inspecting the evacuated properties, they came across beautiful animals like Kenzie, Dottie, and Mary.

The Albino Kangaroo named Kenzie is under a year old and usually sleeps with her owners in their bed each night. The California Highway Patrol says Kenzie and the rest of her friends will be taken care of until they can be renunited to their owners. 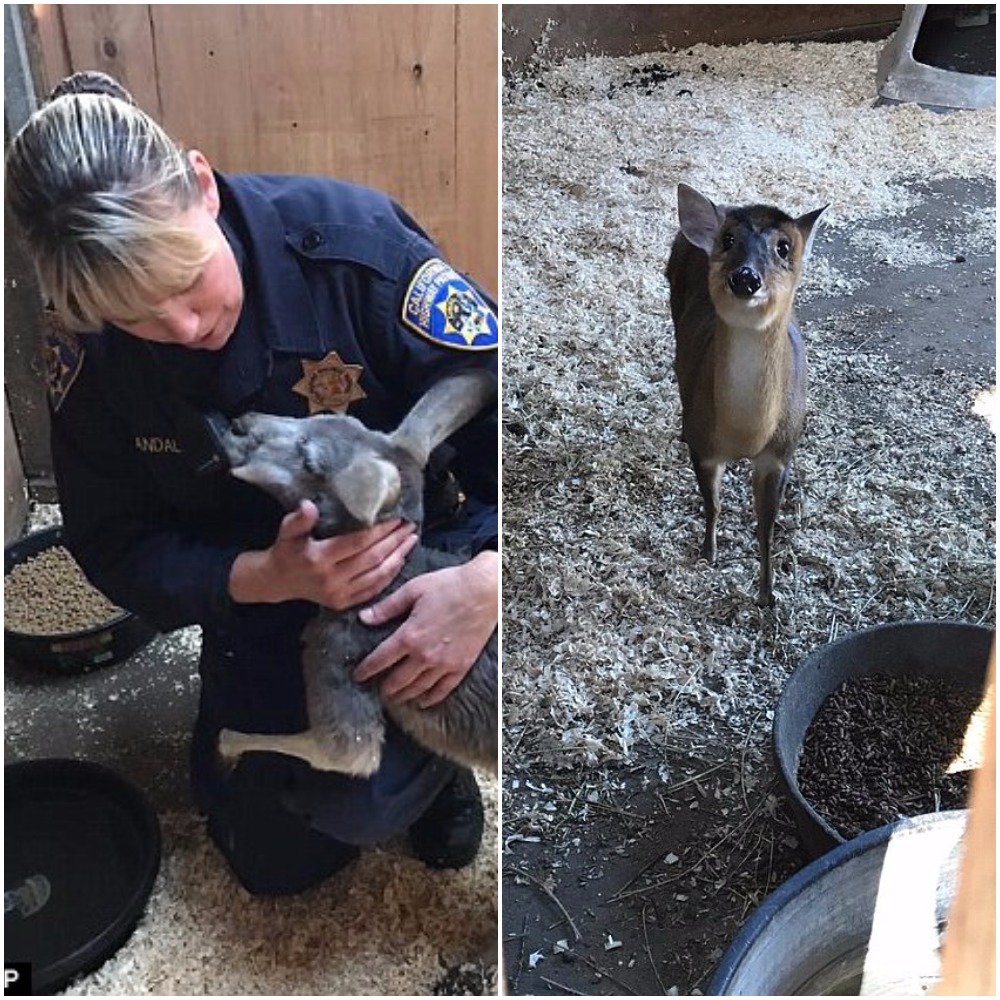 With warnings that the dam could break at anytime, it’s appropriate to salute the heroes of the California Highway Patrol who risked their lives to save these beautiful animals.

Many people were angry with the animals’ owners for leaving them behind, but police said they had to evacuate immediately, and retrieving their animals in time was nearly impossible. 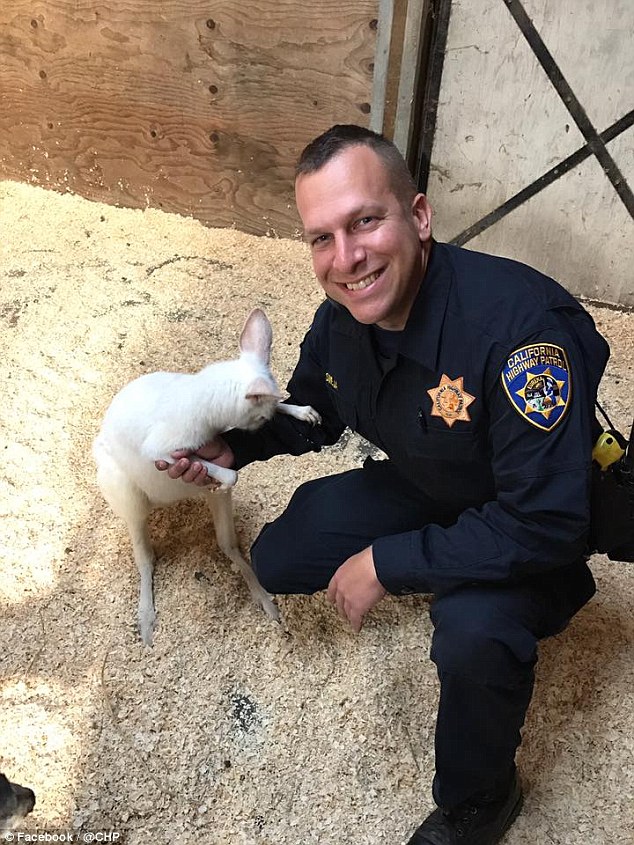 The mandatory evacuation order has recently been lifted to a “warning” evacuation, where people can return home but are asked to always be ready to evacuate again.

For those trying to locate their pets, an animal evacuation center in Chico, CA, was set up where they currently house dogs cats, turtles, and any other pets that may have been found during the evacuation. We hope everyone will be reunited with their pets soon! 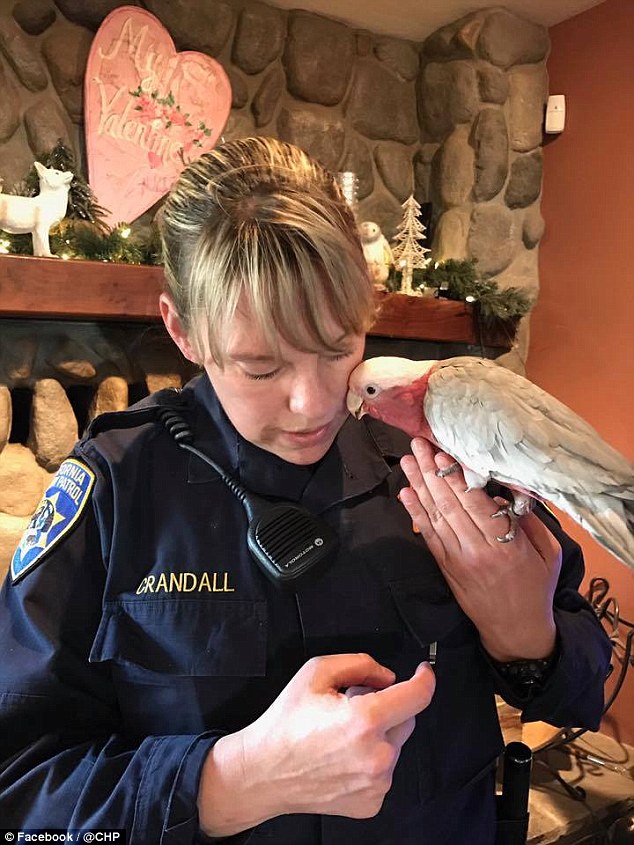