71-year-old Pam Wilson was absolutely devastated when her car was stolen. If that wasn’t already bad enough, her dog Pinkie was in the car when it was stolen.

Luckily, they arrested the suspect and was able to return the car to Wilson, but the dog was not inside of it. Pinkie had gone missing after the suspect pushed Pinkie out of the car. 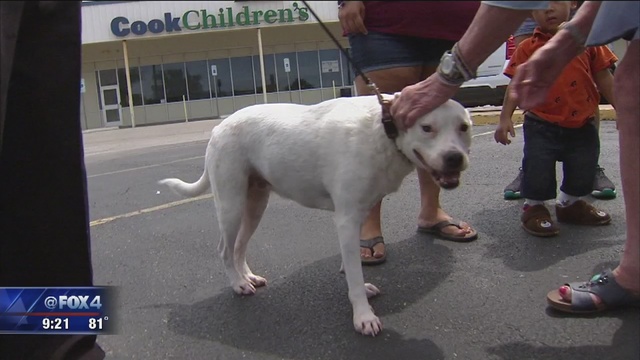 A woman named Melissa Romero said her uncle saw someone push a dog out of a car in front of his home. When Romero saw the missing dog flier with Pinkie’s picture on it, she put two and two together and knew it had to be the same dog. She quickly notified the Fort Worth police.

They eventually found Pinkie and were able to reunite her with her human.

“I just can’t wait to pamper her and get her collar with her name tag on it,” Wilson told Fox 4 News. “And she’s not gonna have to take that off again.”

Romero was sad to see Pinkie go, but is thrilled that she’s reunited with her loving family again. 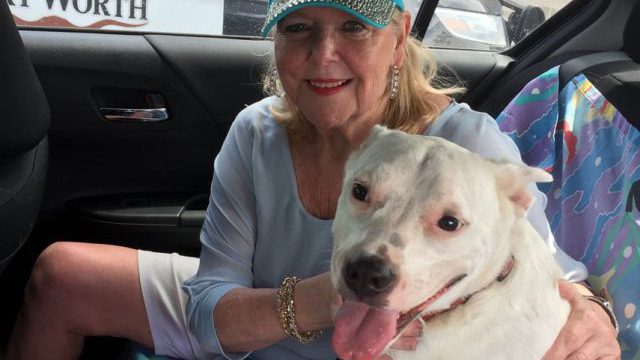 Situations like these are also why it’s very important that your dogs are microchipped!