This Senior Pug Is Blind, But His Family Has The Sweetest Way Of Waking Him Up

Viva Frei and his family rescued their Pug, Baboo, in 2012. Baboo fit in perfectly and got along with his new tiny human siblings. His new family loved him with all their hearts. As he grew older, he became blind. Instead of startling him while he was sleeping, the family thought of the sweetest way to wake him up: they would slowly approach him and start kissing his head. 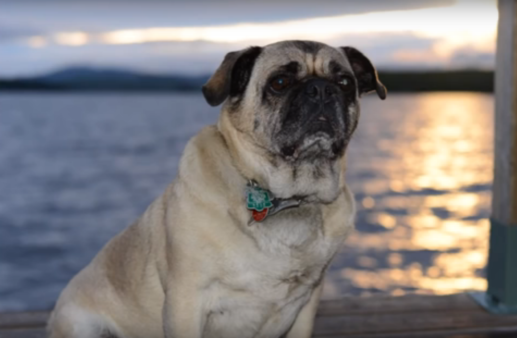 Sadly, last month, the family had to put Baboo to sleep. He had pulmonary edema and a mass that was putting pressure on his lungs, which the doctor thought to be cancer. But Baboo was having a hard time with everyday life, and they didn’t want to see him suffer any longer. 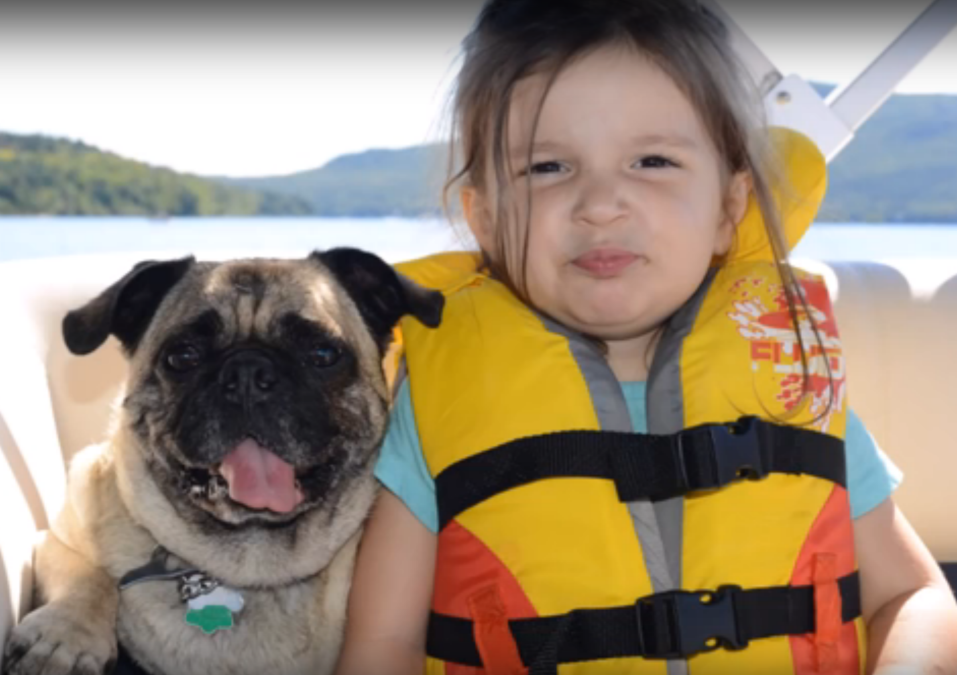 They spent six wonderful years with Baboo and gave him a second chance. “Baboo didn’t just have a life, he had the life,” his owner said. 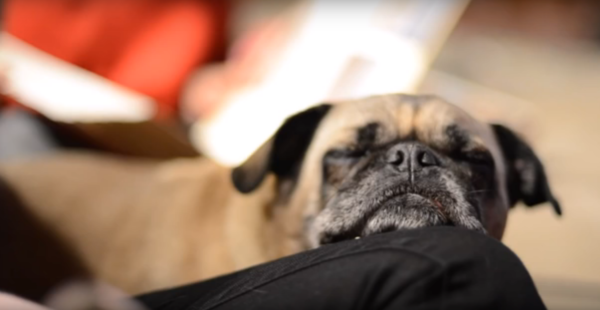 Watch the adorable way that Baboo’s family would wake him up in the video below: