Derrick Campana has made a career out of changing animals lives by building prosthetic limbs to help them walk, run and play again. When Richard Nash approached him with the story of his newly rescued pitbull puppy, he knew he had to help.

The animal orthotist is one of the very few in his field and he says he can be a lot on his shoulders, but after hearing Hudson’s story he couldn’t walk away. 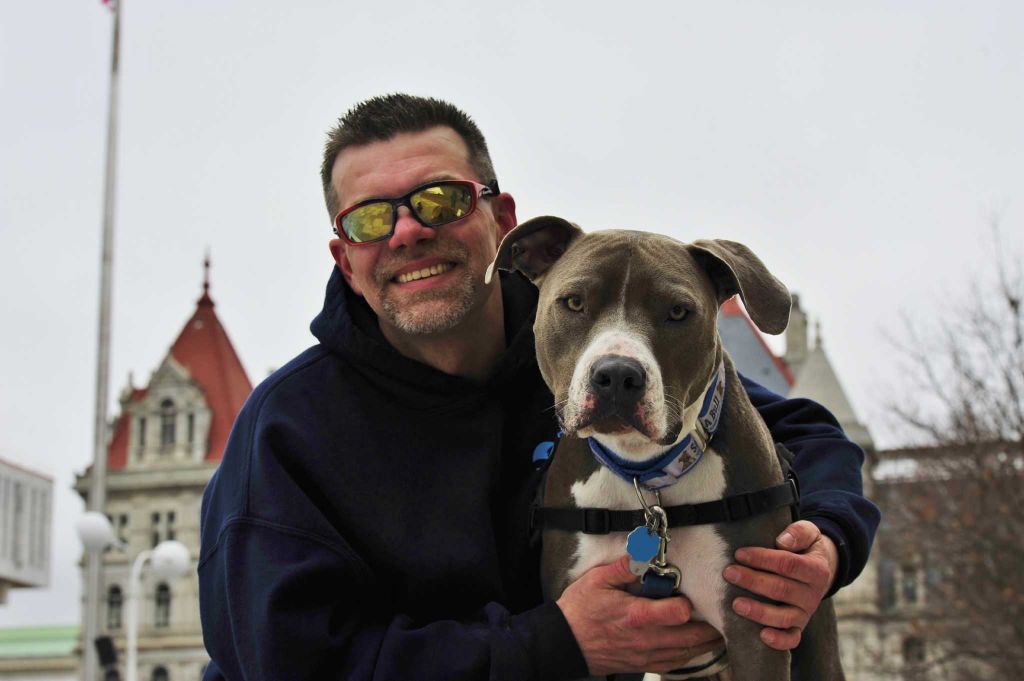 Hudson was found abandoned and pinned to railroad tracks. His condition was so severe that his rescuers didn’t think he would survive the ride to the local shelter. However, Hudson held on and was able to recover. Nash adopted the dog and brought him home as soon as his health was stable.

Nash knew he had to do something to help his new friend walk again and Campana knew he could create something. After several failed creations, Campana finally designed a prosthetic that worked for Hudson. As soon as the prosthetic was on Hudson, the men knew it was perfect. 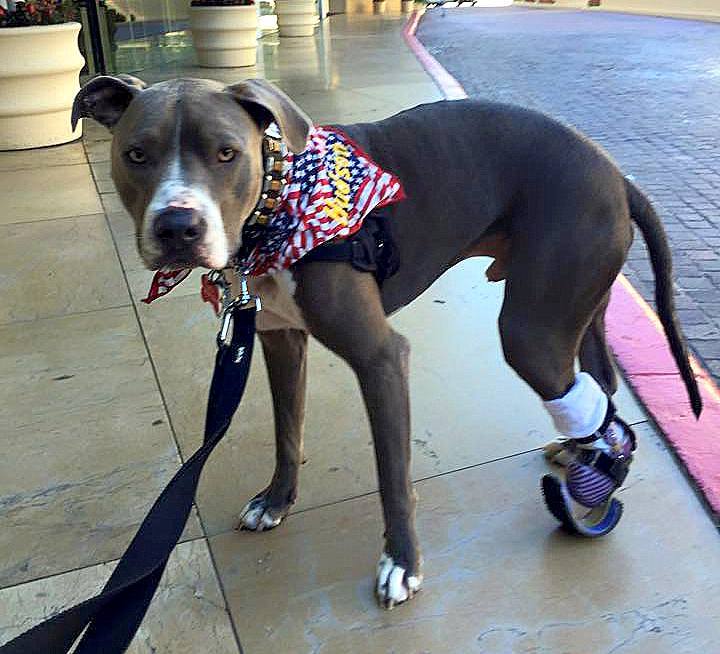 Seeing Hudson regain what was taken from him has been a life-changing experience for Nash. The owner says that the dog is thriving now and forgetting about his traumatic past.

Hudson has even became a therapy dog to help others deal with difficult situations! 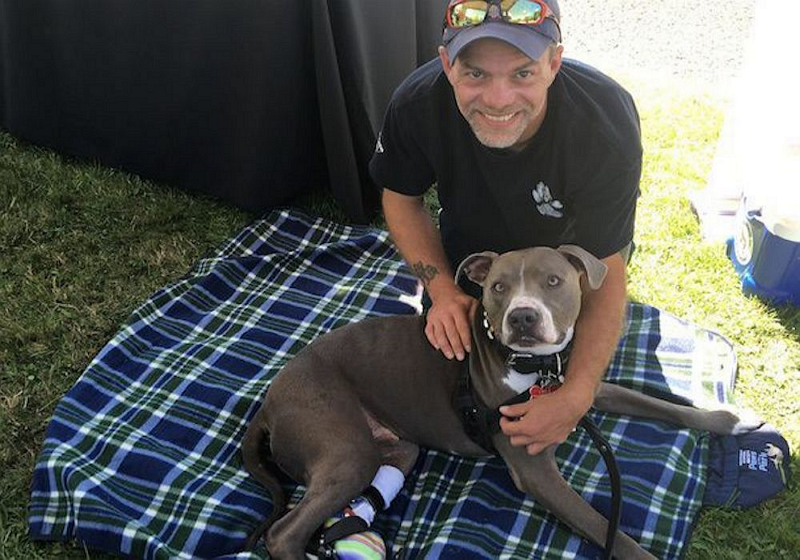 Check out this amazing story from Plastics Make It Possible about Hudson’s incredible story of recovery.