One of the most heartbreaking things in the world is the fact that animals are being neglected and getting abused by their owners every day, all over the planet. So many pets are neglected, abandoned, starved, beaten, and otherwise mistreated, and it’s enough to shatter even the coldest of hearts. Luckily, some of those stories have happy endings, and this is one of them.

This little dog, named Baxter, was beaten so badly by his former owner that he was knocked unconscious, which is how rescuers found him. Employees at the Nebraska Humane Society found him, limp and on the brink of death, and took him in hoping to save him. They weren’t sure if he’d even survive this cruel attack, but, fortunately, he never lost his will to live and miraculously pulled through. 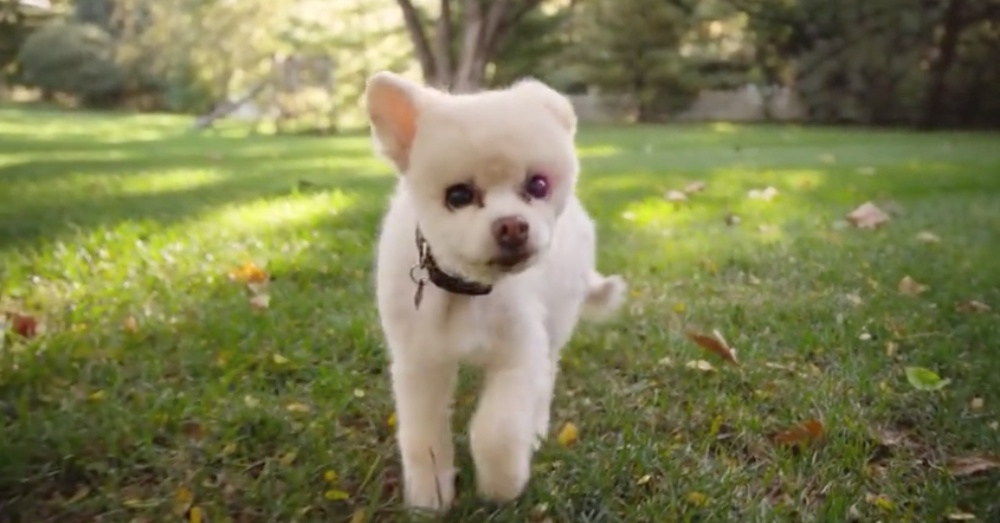 Although he survived, Baxter has suffered permanent brain damage. For the most part, he’s able to function like any other normal dog, but the permanent damage causes him to walk crooked and have trouble holding his little body in an upright position.

Despite his physical problems, however, Baxter is such a loving and gentle dog and welcomes affection. This is the kind of dog every family should have! What a little lover! 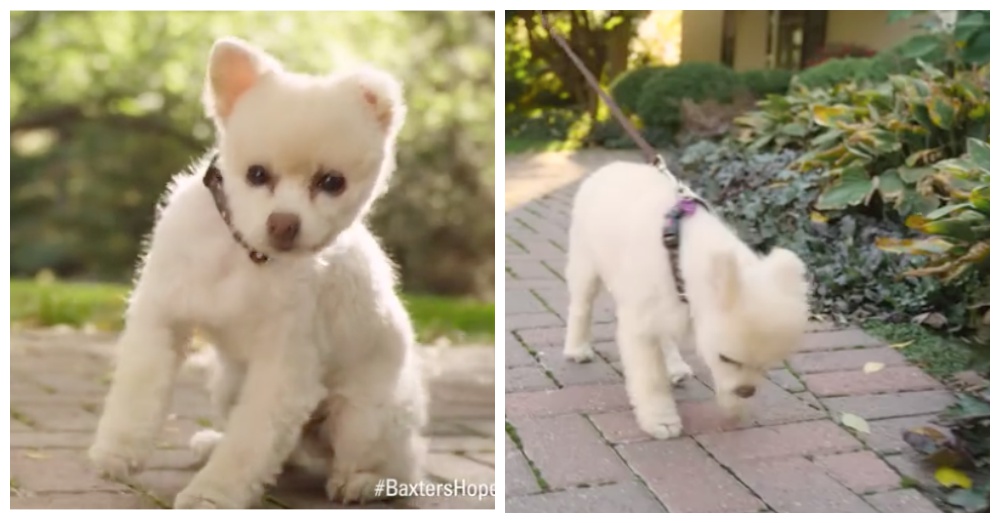 Once, a little girl asked if Baxter would walk straight again in heaven. We think he probably will, but right now, he’s enjoying his little piece of heaven on Earth. Watch this adorable little guy in the video below: