He Dyed Him Pink Because It Amused Him, Then Put Him Up For Sale. Luckily, SHE Bought Him.

This adorable little hedgehog, named Floyd, was not well taken care of in his previous home. He was cruelly dyed pink just to make him “look cool.” But once his owner got bored of him, and the novelty wore off, he posted an online ad trying to get rid of him. 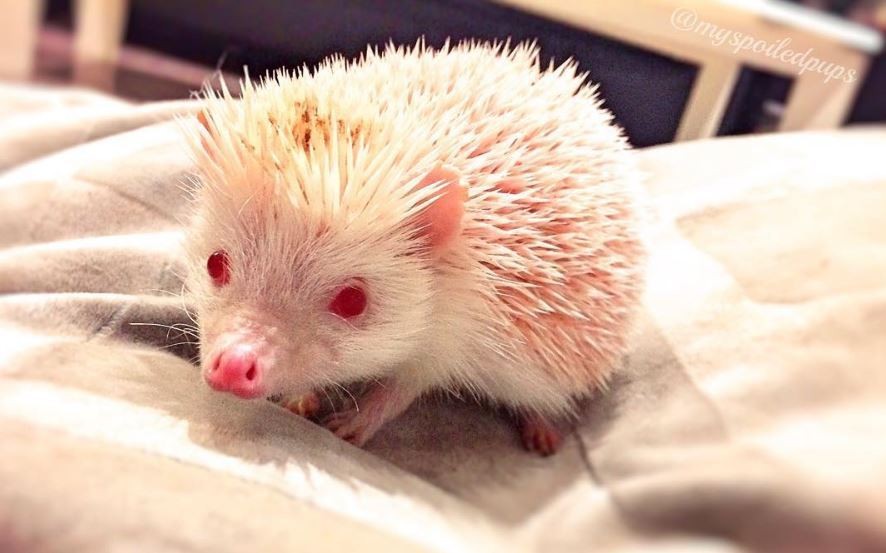 The ad referred to Floyd as a “rare pink albino.” A woman named Jacqueline Law saw the ad, and knew she had to rescue him from this horrible situation. At first, she intended to foster him until she found a permanent home for him. But then she figured that he may still end up a novelty pet because of his bright pink color. 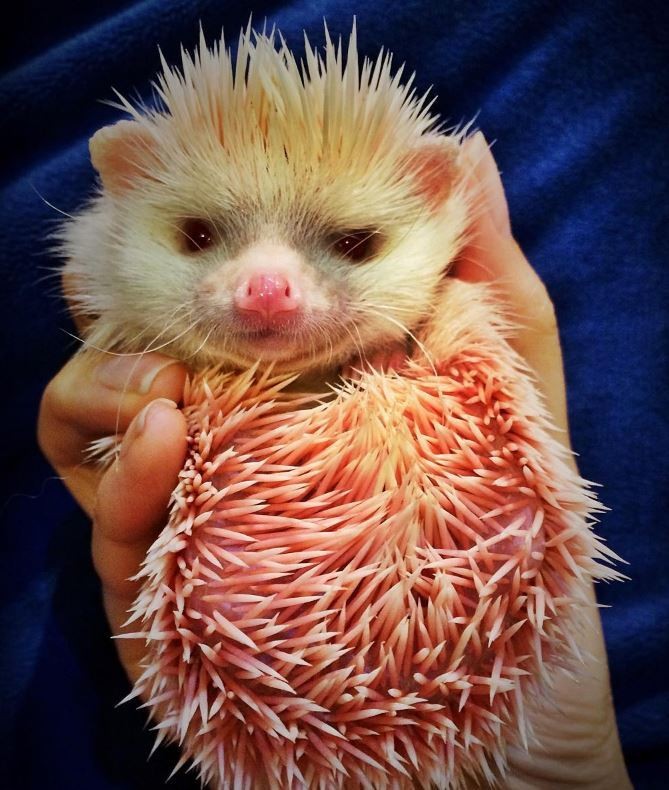 So she decided to keep him forever, and grew extremely attached to him. His pink dye never wore off since it was poodle dye, which is also very toxic to hedgehogs. But the longer she had him, the more he began to come out of his shell and shine his personality. 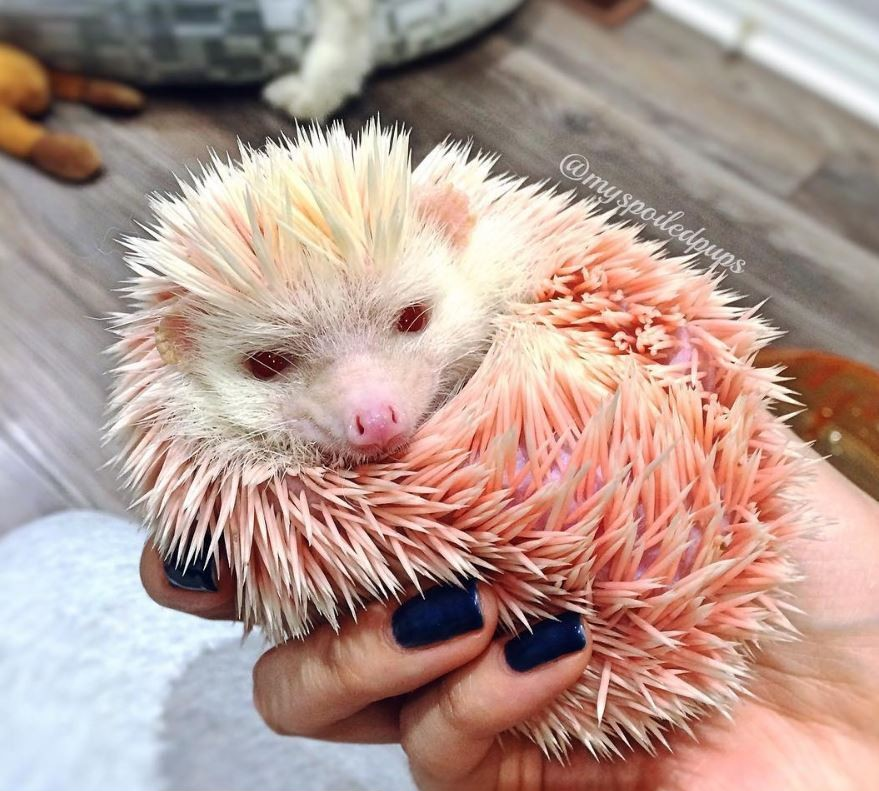 Now, at two-and-a-half years old, he’s pretty outgoing, but Law explained that he is a biter and isn’t afraid to show you when he doesn’t like something, like getting his nails trimmed. He also enjoys hanging out with his doggy siblings. You can see pictures of them on their Instagram page. 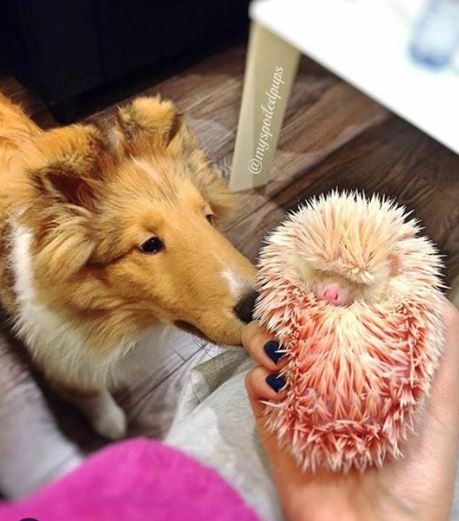 But Law says this rescue story has an important message: “I don’t want people going out buying hedgehogs and dying them all sorts of colors for entertainment,” she told The Dodo. “He was in bad shape so I would never want another animal going through something like that.” 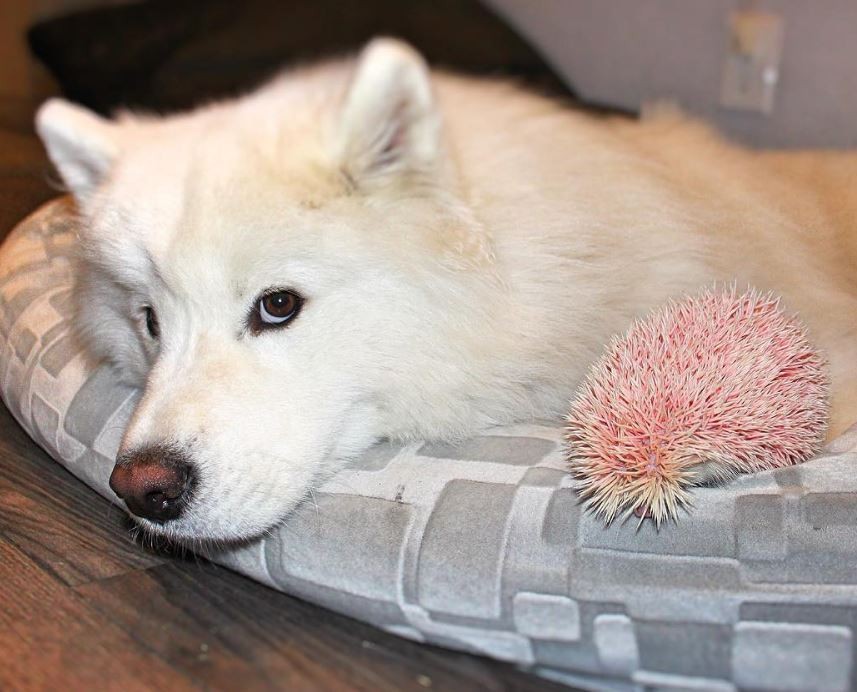